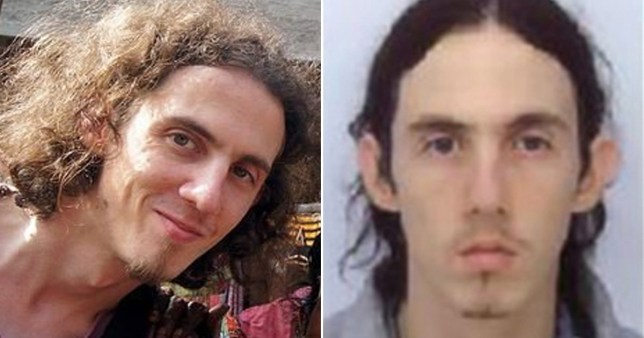 A paedophile who would award himself ‘Pedopoints’ and boast online about the child abuse he carried out has been found stabbed to death in prison.

Richard Huckle was murdered in his cell at Full Sutton Prison near York, police sources confirm.

The paedophile, from Ashford, Kent, had more than 20,000 indecent pictures and videos of his assaults.

The Metro reports that he had been stabbed to death with a makeshift blade and was found in his cell. 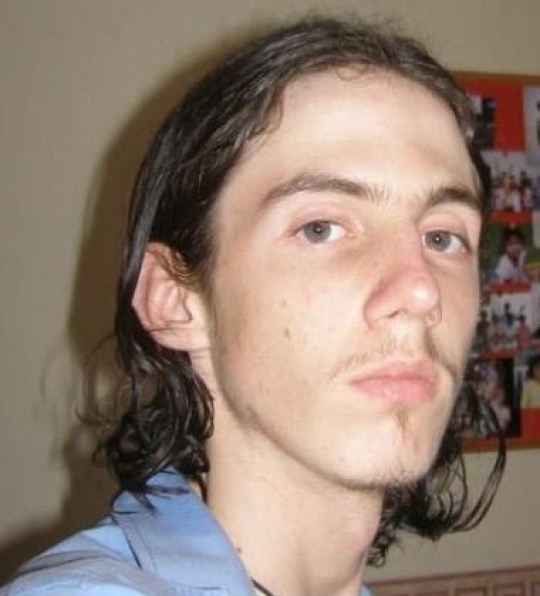 During his trial it emerged that Huckle, a freelance photographer, awarded himself ‘Pedopoints’ for different acts of abuse against 191 children. He sold footage of the abuse he carried out on the dark web.

Online, he bragged that it was easier to target impoverished children in Malaysia than those from wealthy Western backgrounds, having abused up to 200 Malaysian children himself.

Commenting on one of his victims, he wrote:

I’d hit the jackpot, a 3yo girl as loyal to me as my dog and nobody seemed to care.

At the time of his arrest, he was actually writing a paedo guide to teach fellow paedophiles how to abuse children and avoid detection.

He was eventually caught at Gatwick Airport en route to spend Christmas with his family after Australian authorities tipped off the UK’s National Crime Agency.

Police seized Huckle’s encrypted laptop and found the huge number of child abuse pictures and videos – but there were other files specialists were unable to crack. 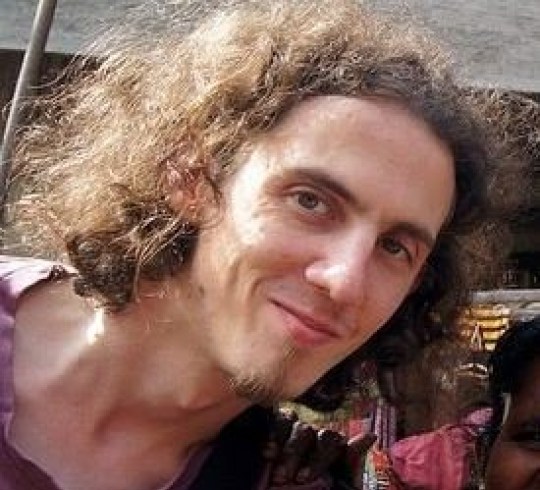 Well I guess that’s one less to worry about eh? I mean it’s pretty clear this guy had no interest in being rehabilitated and what with all his online posts bragging about his evil exploits he was essentially asking to get shanked to death.

As we know child abusers and paedophiles are #1 on the prison shit list so it’s no surprise a monster like Richard Huckle ended up dead. He’d already been in prison for three or so years though – what took them so long?

To watch the paedophile busted trying to meet a 14-year-old girl days after his release (which he even told prison authorities he would do), click HERE.