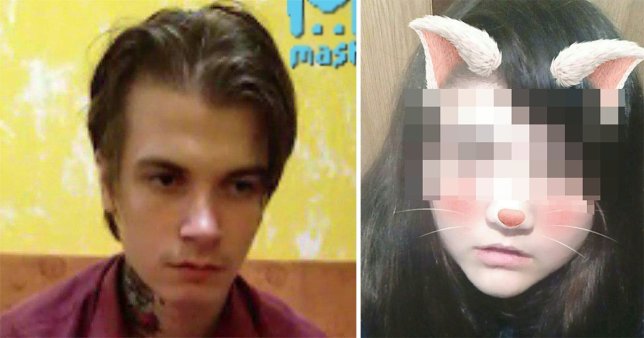 We’ve covered some really sick and awful things here on Sick Chirpse over the years, but this story might be up there in the top 10 most revolting things we’ve ever featured.

We’ve written about the actions of 22 year old Russian paedophile Arkady Sverov before and it seems as though his story has finally come to a fitting end after he committed suicide whilst waiting to face trial for the murder of his friend Alexander Popovich. It took him four months to finally croak after he slipped into a coma following an attempt on his own life.

His 12 year old girlfriend Valeria still remains alive though and nobody is sure what to do with her as she is below the age of criminal responsibility. She’s currently residing in a special detention centre, but this seems kind of naive considering she willing took part in the massacre of Sverov and admitted to doing so. It’s really majorly screwed up as well, so I would suggest not reading onwards if you can’t deal with the gory details. 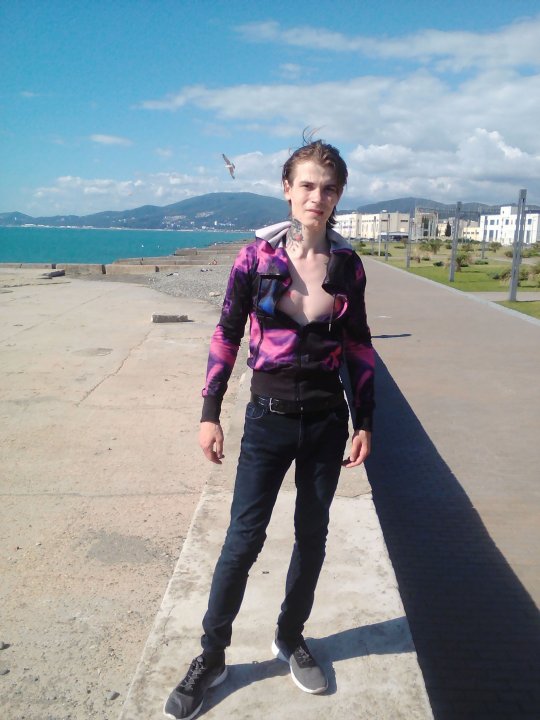 Still here? OK so Sverov apparently picked up Valeria somewhere on the internet and made her travel 1500 miles from her home in Sochi to his residence in Novinka village near St Petersburg. Once there they had sex multiple times, but it soon became clear that Sverov’s landlord Popovich had a problem. That meant he had to go.

Sverov stabbed Popovich in the neck and shoulder with a knife, before cutting off his head and placing it in the microwave for three minutes. He then gouged out his eyes, heart and brains and then boiled them and proceeded to eat them along with Valeria. She said that the heart was too sweet but the brains turned out to be way tastier.

Cheery stuff isn’t it? The fact that Valeria admitted taking part in all of this but doesn’t seem to be getting punished for it doesn’t really set that well with me though. Surely if she’s old enough to be having sex with people and physically dissecting and eating them, then you would think that there’s something majorly screwed up about her and she should probably go to jail for a long time, but I guess not. Don’t say I didn’t warn you though.

For more of the same, check out this 21 year old cannibal revealing what it was like to eat his 45 year old lover’s brain. Yum.