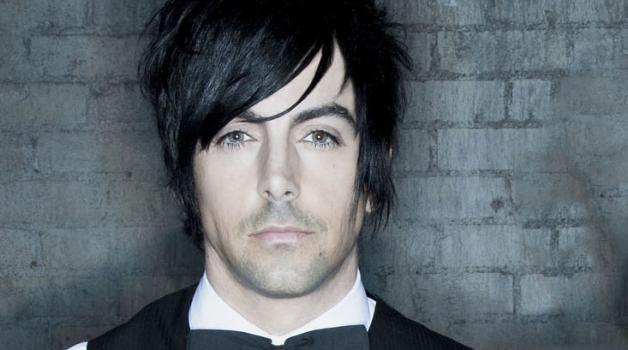 Unless you’ve been living under a rock, you probably heard last year about LostProphets singer Ian Watkins being imprisoned for 35 years after committing some of the most repulsive peadophile acts we’ve ever heard about. If not, you can read all about it here.

Since his incarceration, very little has been heard about the guy until yesterday, when it was announced that he’s looking to appeal against his sentence, which he has described as ‘harsh’. Although probably nowhere near as harsh as what the prick did to those young kids and babies.

Watkins thought this because he claimed that he did not realise that his guilty plea – which he entered at the last minute after denying the allegations for months – would make him look guilty and thus feels he was harshly treated in the sentencing aspect of the trial. That is definitely up there with the dumbest things I’ve ever heard but hey, I guess nobody wants to spend half of their life in jail so you’ve gotta grasp at straws to try and get out. Except there’s no way that Wakins deserves to ever get out. 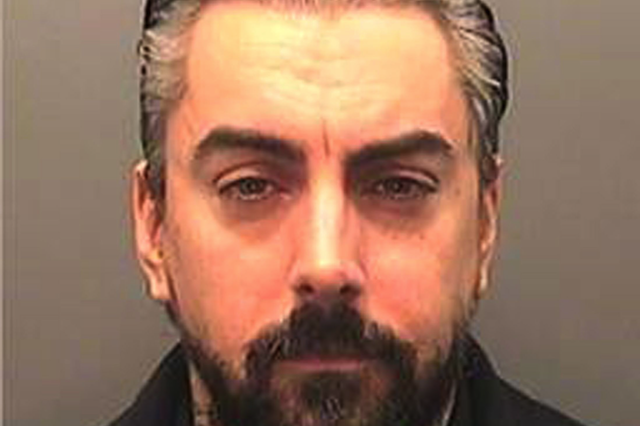 His lawyer also argued that although Watkins’ offences were serious they were ‘not the worst that could happen’ and that the fact that he entered a guilty plea – which meant that disturbing and graphic evidence did not need to be shown in court – should be reflected in his sentence. Again these are flimsy arguments, but perhaps a bit more solid than the one about him not realising his guilty plea would make him look guilty.

In a triumph for sanity though, the appeal judges threw the appeal out the window offering the following statement:

‘These were offences against infant children of such shocking depravity that a very lengthy sentence of imprisonment was demanded, not withstanding the absence of physical injury.

‘It is not demonstrated that the total sentence of 29 years together with the extended licence period was arguably manifestly excessive. Accordingly, the application in his case is refused.’

Bravo. One of the other two unnamed women involved in the case – who let Watkins do whatever he wanted to their children and were jailed for  14 and 17 years respectively – was also seeking a reduction in their sentences. Their lawyer argued that the woman was so immature and obsessed during the incidents that she allowed Ian Watkins to do whatever he wanted with her baby and the fact that she was living in what amounted to a fantasy world should be reflected in her sentence. The judges also rejected this argument though stating that she had a ‘willing corruptibility’ and ‘offered her child as a sacrifice for Watkins continued interest in her.’ Again, good work judge.