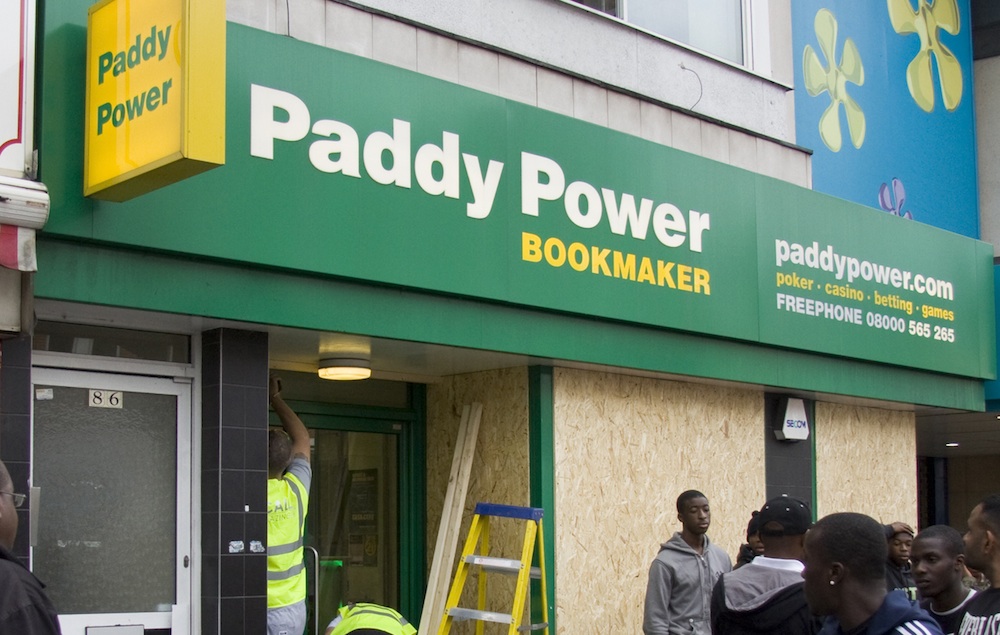 Someone’s getting fired for this.

Newcastle V Liverpool is hardly the most attractive fixture in recent Premier League history, and it probably means even less than it did in previous years this year as both teams don’t REALLY have anything to play for anymore, although Liverpool do still think that they might be able to finish fourth deludedly.

With that in mind, it’s not really that surprising that Paddy Power tried to get things a bit more pumped up for the game tonight by dropping one of the most inappropriate (and racist) tweets of all time below. Someone is surely going to lose their job over this, right?

Newcastle have suffered more Kop beatings over the last 20 years than an unarmed African-American male. The stats: http://t.co/GOOdyAszNo

Wow – whoever tweeted that has got some balls/is really stupid and doesn’t have a brain. However, even though it might not exactly have been that subtle, it probably did succeed in getting more people aware of the game today and in drumming up some business for Paddy Power in the process. But still, really you can’t go around sending out tweets like that in 2015 can you? It’s even dumber than some of Paddy Power’s other most controversial moments.