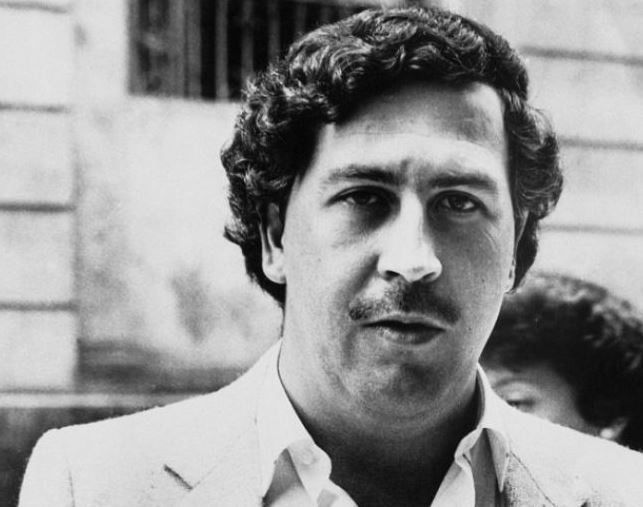 The amount of money this guy was making is absolutely ridiculous.

Random bit of trivia dropped on infamous Medellin cartel boss Pablo Escobar recently. It turns out that at the peak of his power, Escobar would bring in around $420 million a week in revenue — such a ridiculous amount of money that he’d write off 10% of it each year due to rats munching on his stacks.

Pablo would stash his piles of cash in Colombian farming fields, dilapidated warehouses and in the walls of cartel members’ homes, according to his brother and former accountant Roberto.

He wrote in his book ‘The Accountant’s Story: Inside the violent world of the Medellin cartel’:

Pablo was earning so much that each year we would write off 10% of the money because the rats would eat it in storage or it would be damaged by water or lost.

That’s not all. According to a 2009 interview, Escobar’s only son Juan Pablo (who has since changed his name to Sebastian Marroqui­n) claimed that his dad once torched $2million in crisp banknotes in order to keep his family warm while they were on the run.

The cartel also spent $2500 a month on rubber bands needed to keep the money organised.

At their busiest, Escobar’s cartel supplied 80% of the world’s cocaine and smuggled 15 tons of cocaine into the US EVERY DAY. 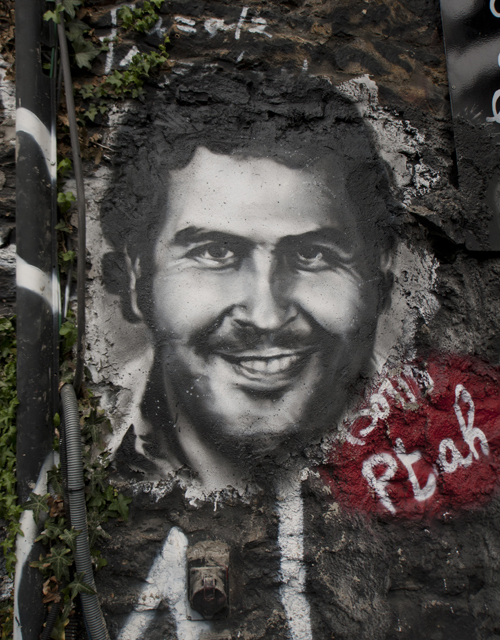 And that right there is the definition of having it made. Just imagine making so much money that you can lose $2.1 billion of it every year and not even care. Can’t even wrap my head around it. Most of us are screwing any time we lose a £20 bet on Paddy Power and here’s Pablo Escobar basically giving out billions of dollars to hungry rats every year. Greatest drug lord in history indeed.

Time to binge-watch ‘Narcos’ on Netflix I think.