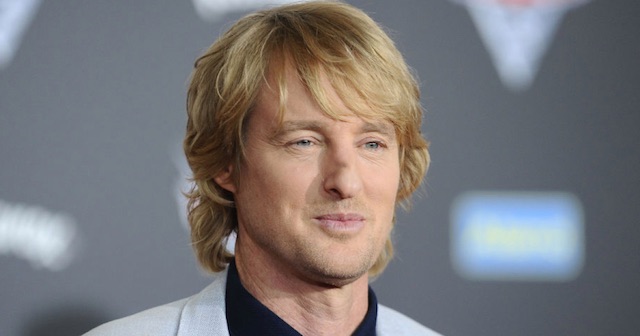 Someone has crunched the numbers.

Owen Wilson saying ‘Wow’ has been a thing on the internet for quite a long time now, but I don’t think anyone has ever actually bothered to crunch the numbers behind it and find out the all important details.

Until now that is and an article that appeared on Screenrant recently by writer Cooper Hood. Hood explain that as of June 2020, Wilson has said ‘Wow’ 81 times in 27 of his movies with a record seven of them coming up in ‘Midnight in Paris’.

This also means that he says ‘Wow’ in over 50% of the movies that he’s appeared in. Hood goes on to say the following:

This frequency highlights why Wilson is so closely associated with the word, but it becomes even more obvious when the astonishing amount of times he’s said ‘wow’ is factored in.

In these 27 movies, Wilson says ‘wow‘ a total of 81 times. 2011’s ‘Midnight in Paris’ holds the record for the highest number of ‘wow‘s in a single Wilson movie as he utters it seven times.

Crazy. Hood also found that other ‘Wow’ heavy movies were ‘Wedding Crashers’ (six), ‘Marley and Me’ (six), ‘Hall Pass’ (six), ‘Cars’ (six), ‘The Internship’ (five) and ‘The Haunting’ (five) which incidentally are all actually pretty good movies. Maybe that’s because of the Owen Wilson ‘Wow’ factor and I never realised it though? Who knows?

Anyway, I bet you’re glad you learned that aren’t you? Who knows how many more times Owen Wilson will say ‘Wow’ in his career? Stay tuned to find out.

For more of the same, check out out this old livestream of people meeting up to say ‘Wow’ like Owen Wilson. What an event that was.