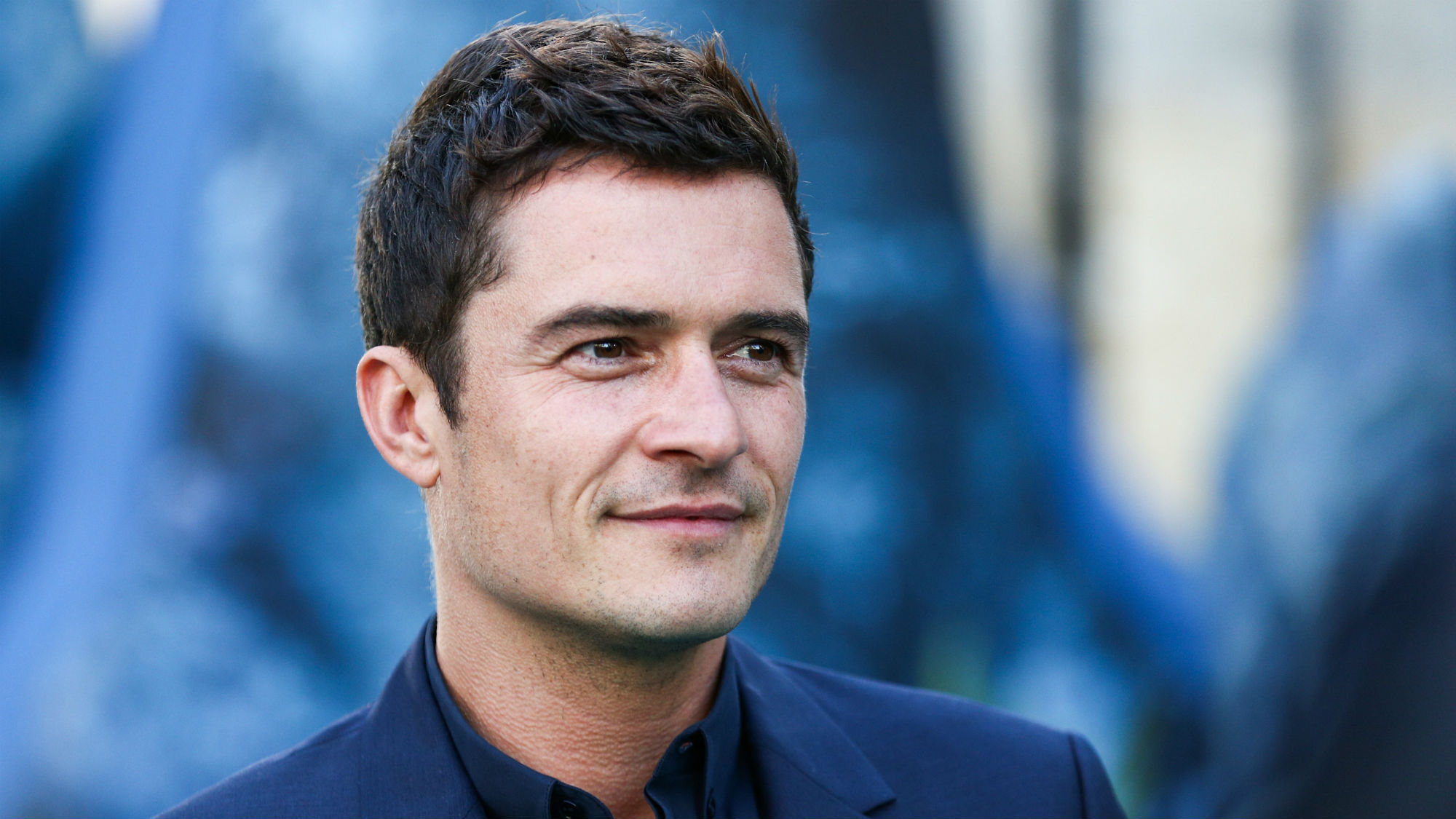 Not sure if it’s really one for me, but a lot of people seem to think it’s pretty hip/cool to get their children’s names tattooed on their bodies in different languages but Orlando Bloom decided he wanted to be a bit different about it and even trendier by getting it done in morse code. Neat?

Only problem for old Orlando with this though is that he somehow managed to screw it up completely and get the tattoo wrong. His son is named Flynn, but after Orlando shared the picture of his new tattoo on Instagram, fans were quick to spot that the morse code actually spelled out Frynn instead because they missed one dot off.

new #tattoo can you guess who?

Thankfully – for Orlando, not us – it seems like it’s fairly easy for him to rectify the error and all he needs to do it add in an extra dot to make it spell out the right name. At least we’ll always know that he screwed it up to begin with and looked like a major dumbass though.

You really would think that by now people would make sure they were 100% certain that if a word was in a foreign language/code that it definitely said exactly what they wanted it to say after there have been so many incidents like this, but I guess not. No-one is safe it seems.

For more of the same, check out this tattoo that was so bad it actually killed the guy who had it done. Brutal.