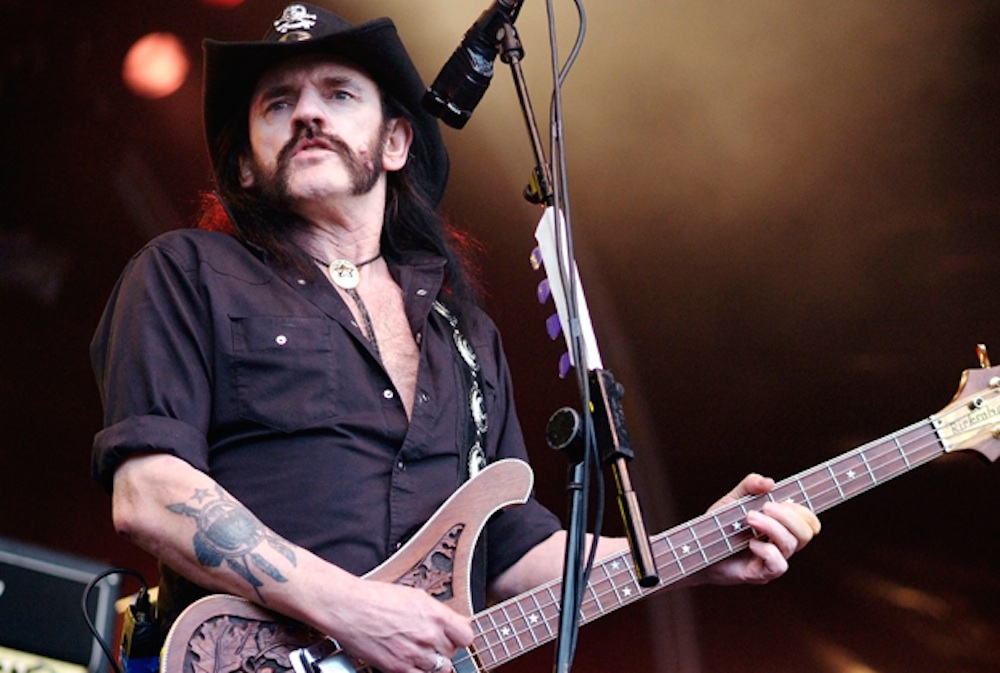 You might be sceptical but this is awesome on every single level imaginable.

Even people who don’t know anything about heavy music (re: Florence Welch) have probably herd of Motorhead and have probably heard Ace Of Spades at least once in their life, it’s simply that iconic.

Whilst I would normally say something along the lines of don’t mess with a classic and try and ‘re-imagine’ or cover it, I’ve gotta hand it to Andy Rehfeldt who decided to make an orchestral version of the song. Now, I’m sure you’re sceptical that this will be anything but an actual pile of steaming dog shit, but just trust me and take a listen to it because it’s amazing and somehow the orchestral backing and Lemmy’s vocals fit together perfectly in a way that James Hetfield could only dream of when he made S & M.

It kind of reminds me of a boss battle in Final Fantasy VII or Zelda or something like that. It’s quite frankly awesome.

Speaking of Hetfield, here’s a compilation of every single time he’s said yeah in a Metallica song. You’re welcome.