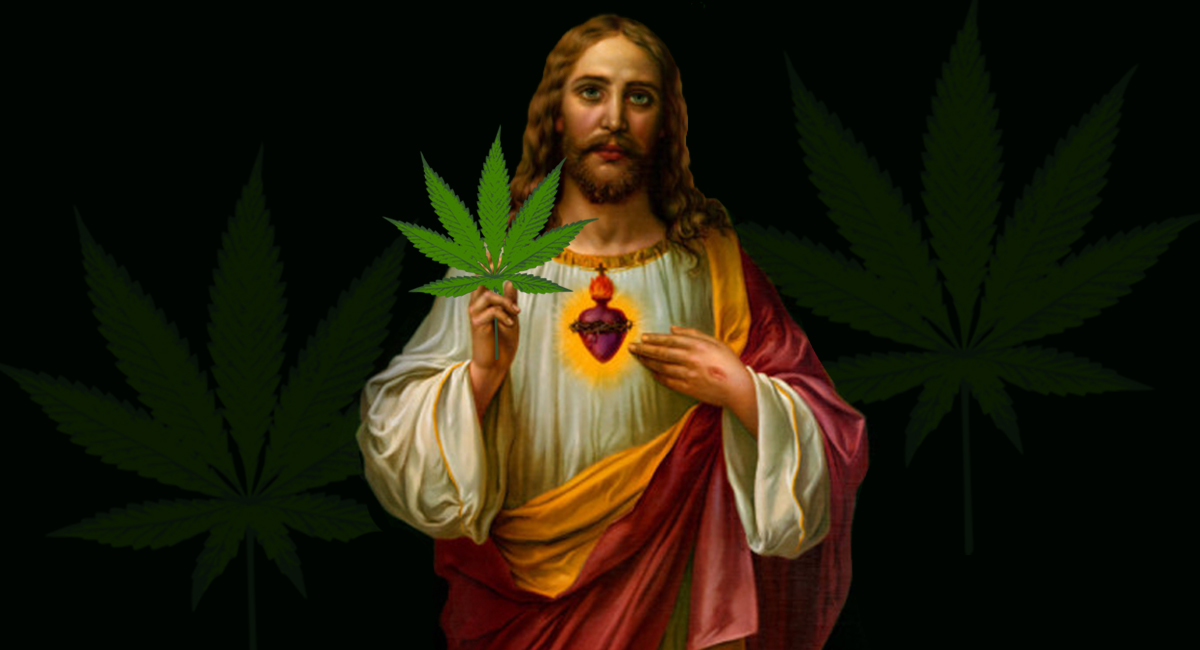 The power of pot.

More and more people are clamouring for the legalisation of marijuana in a medicinal context and it seems like they’re willing to come up with anything to try and convince government all over the world to justify this – including trying to make out that Jesus himself used to use it 2000 years ago.

This new theory comes courtesy of author David Bienenstock who posits the following:

Historical records show that cannabis was widely available at the time – they would’ve known how to grow it and exploit its medicinal properties.

There is nothing different in the efficacious cannabis oil used today that wouldn’t have been available to people in Jesus’ time – it’s simply a matter of concentrating the cannabis into the oil and absorbing it through the skin.

Jesus himself was anointed, and if that anointing involved using cannabis oil, then he certainly did use it.

This is a big indication of the centrality of anointing was to Jesus and his flock – that he would take the name ‘Christ the anointed’. 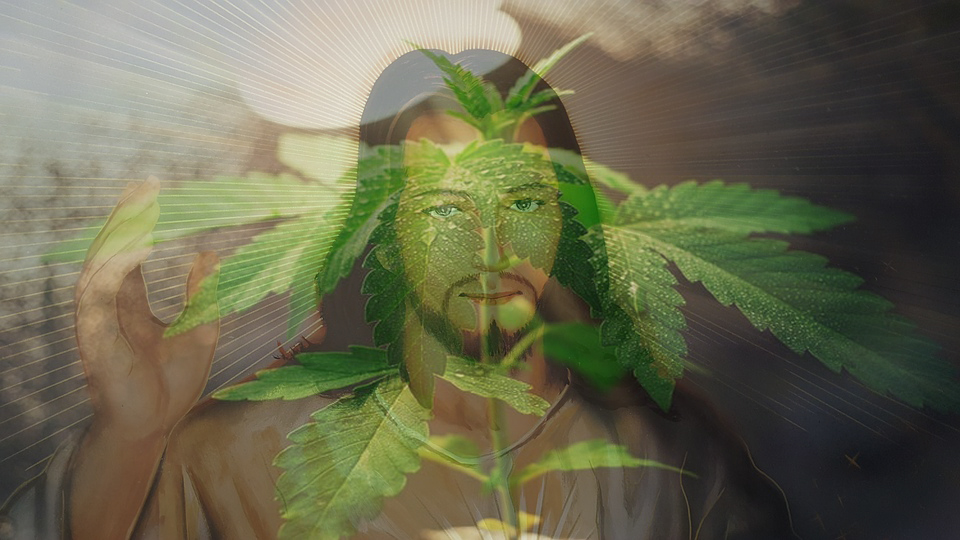 Hmmmm – seems like a rather tenuous argument, there right? Apparently there are other publications out there that support the idea, stating that archaeological records support the medical use of cannabis in the period, but it still seems like a bit of a jump to get from there to there to me.

This is a view supported by Lytton John Musselman, who is a Professor of Botany at Old Dominion University, who reckons that the evidence claiming marijuana made up part of Jesus’ holy anointing oil is ‘so weak I would not pursue it’. Kinda feeling like this is probably the correct view as well, given the complete lack of evidence and the fact Bienenstock’s theory seems to be based purely on conjecture.

Although I’ve gotta admit that it would be damn cool if Jesus has used cannabis oil, and even better if he had been a bonafide stoner. Hopefully someone will be able to find indelible proof but I’m not gonna lose any sleep over it.

For more of the same, check out this guy who reckons his brain tumour has disappeared thanks to vaping cannabis. It’s gotta mean something.