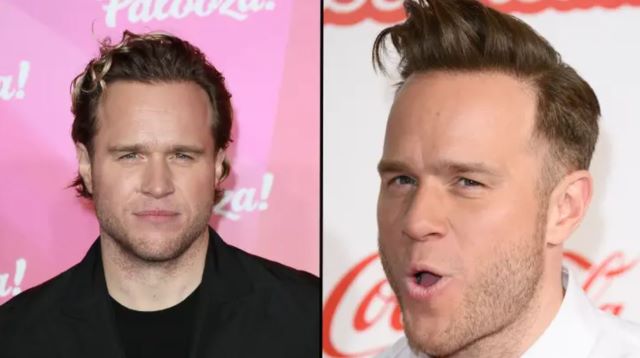 Usually people want Olly Murs’ music axed because it’s a bit shit, but this time they’re raging because of the lyrics to his new track ‘I Hate You When You’re Drunk’.

Have a look/listen at the lyrics and song below:

Oh you got them drunken eyes / Should we call it a night / Cos you’ve been telling stories 4/5 times / Yeah I’ve heard it before and my ears are bleeding whoa.

Oh when the morning comes you’ll blame it on me / And when you ask for a hug I got no sympathy / Because I hate you when you’re drunk.

Seems pretty harmless, right? Well apparently not. Get a load of this reaction on Twitter:

This is an absolute shocker from @ollymurs Turns out the ‘nice guy of pop’ is a misogynistic wanker. FYI, the woman referred to in the song sounds like she’d be a good laugh on a night out.#ollymurs https://t.co/KVDCI5NVZW

Me and the boy concurred as to hearing one of the worst songs we’d ever witnessed yesterday without realising it was by housewives favourite sex pest, Olly Murs. Something about hating someone when they’re drunk. Sounded a bit gaslighty to me.

Blimey, is that how people really feel? Seems a bit unfair to accuse the guy of being ‘misogynistic’ based on the lyrics to this song. I mean it’s about 0.2 on the offensive lyrics scale. I don’t see these people complaining about the lyrics of Drake, 21 Savage or Dave, do you? Why should a rapper be able to make a song about hating ‘b*tches’ and Olly Murs can’t?

Not to mention, before its release Murs said the song was ‘fun to write as there have been so many times where a friend, family member or loved one has had one too many’ and that it was ‘a light-hearted take from the sober person’s point of view’. In case you couldn’t tell from the pop instrumental and the fact Olly Murs is singing it. I don’t like your music Olly Murs but I’m on your side on this one. Go Olly Go!

P.S. Then again, he did stick his willy in a Pringles can during lockdown. Cancel! Cancel!