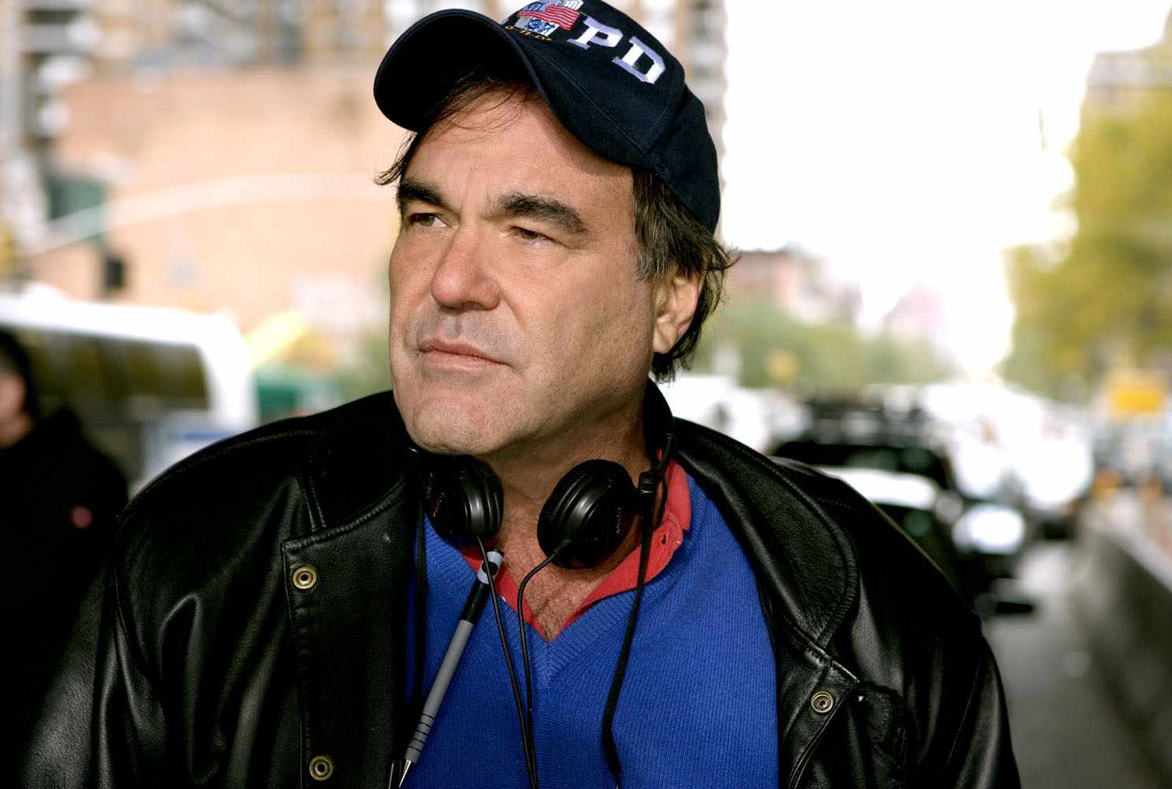 Oliver Stone is never one to shy from controversy, but his latest statement might be one of his most ridiculous yet.

Stone was speaking at San Diego Comic Con where he was premiering his new film about Edward Snowden, imaginatively entitled ‘Snowden’ and for some reason premiering at a comic book convention. He fears  were regarding Pokémon Go and he described it as the perfect continuation of the government surveillance that Snowden exposed as many users continue to unwittingly have their data stolen from under their noses:

Pokémon Go is a new level of invasion.

The app is data mining everyone and this could end up leading to ‘a robot society.’

I’m not laughing about this.

It’s just another in a long line of ‘surveillance capitalism’ where users give up their data without considering the consequences.

I suppose Stone kinda has a point there, but I doubt anyone is going to actually bother taking any notice of him because they’re actually going to be worried about turning into a robot society of people blindly doing whatever Pokémon Go tells them to do. I mean they’re going to be too busy catching Pokémon to bother with that shit, right?

In fairness, Niantic – the developer behind Pokémon Go, have moved to try and quell these fears by releasing the following statement:

We recently discovered that the Pokemon GO account creation process on iOS erroneously requests full access permission for the user’s Google account. However, Pokemon GO only accesses basic Google profile information (specifically, your User ID and email address) and no other Google account information is or has been accessed or collected..

Hmm. Do we believe that? Given the government’s and major corporation’s in general’s propensity for lying to us probably not, but again, who really cares? Gotta catch ’em all – that’s the only thing that matters these days.