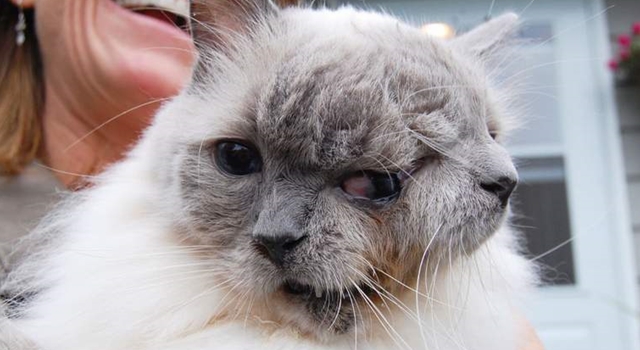 Let’s have a quick look at some animals with two faces shall we?

There are plenty of really weird and terrifying animals in the world, that’s for sure, but sometimes even normal animals can come out looking pretty mad. For instance, sometimes animals have two faces, yes, two faces. It certainly doesn’t happen very often and when it does happen it doesn’t normally take them very long to die, unfortunately. It’s a sad state of affairs. The condition is called diprospous or craniofacial duplication. It’s also refered to as Janus syndrome after the Roman god with two faces.

At first glance it looks maybe like some kind of conjoined twins thing, but actually it’s not, it’s due to some rogue proteins misbehaving or something. The cat pictured above, named Frank and Louie, was the world’s oldest surviving Janus feline having made it to the ripe old age of 15. Here’s Frank and Louie in happier, less dead times: 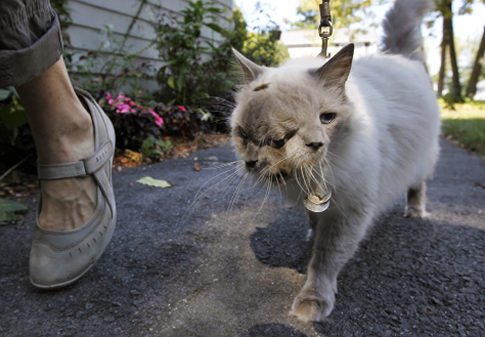 But don’t worry, there are other two-faced animals for you to gorp at. Here you are: 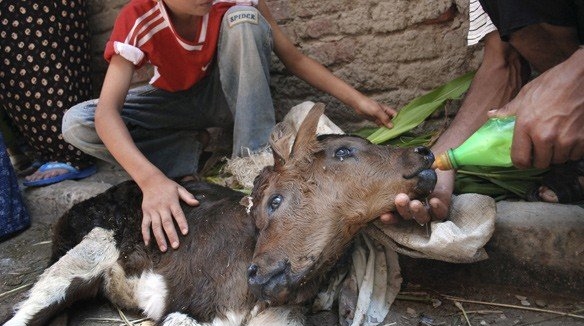 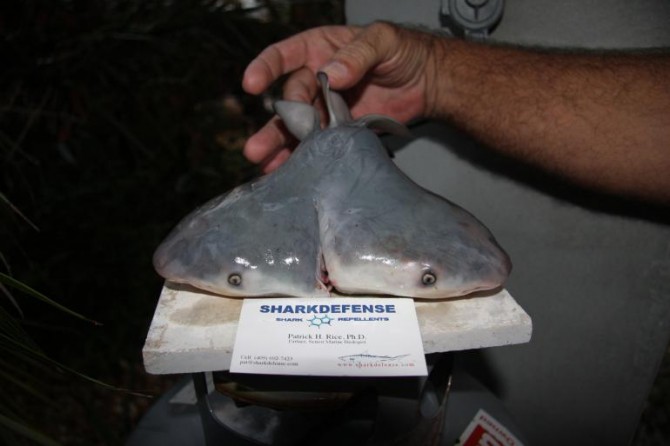 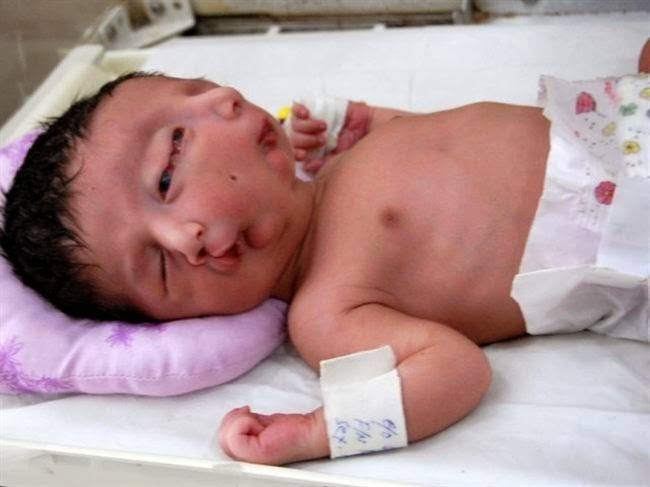 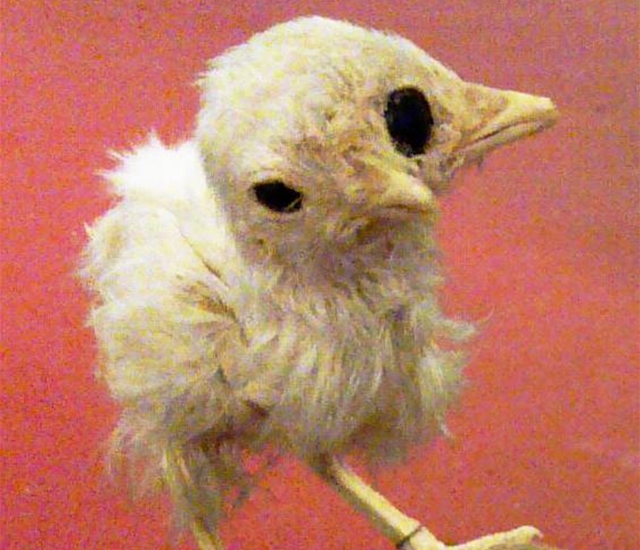 Did that make you feel a bit weird? Yeah, me too. Let’s read something less grim next shall we? How about some soothing footage of a drone flying over Chernobyl?