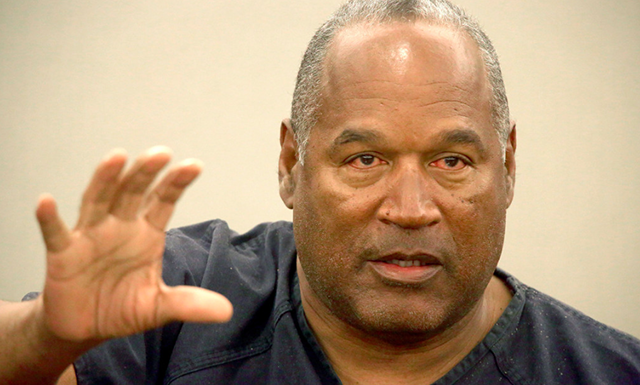 OJ Simpson has a full on crush on Kim Kardashian and it’s creeping everyone out.

OJ Simpson has had some weird luck in his time. He literally got away with murder in one of the most controversial court cases of all time, before years later ending up in prison for an armed robbery in which he was trying to steal some American football memorabilia that he claimed belonged to him.

So maybe it’s not a stretch to think he actually believes he has a shot of hooking up with Kim Kardashian when he’s out of prison. Apparently he’s decorated his cell with pictures of her and is quite vocal in how he feels.

Radar Online got a quote from Simpson that said:

She likes black ball players. I am a Hall of Famer — and I still have my Heisman award. As long as I am in prison, I can’t be with her so Kanye can have her for now. But when I get out she’s mine. 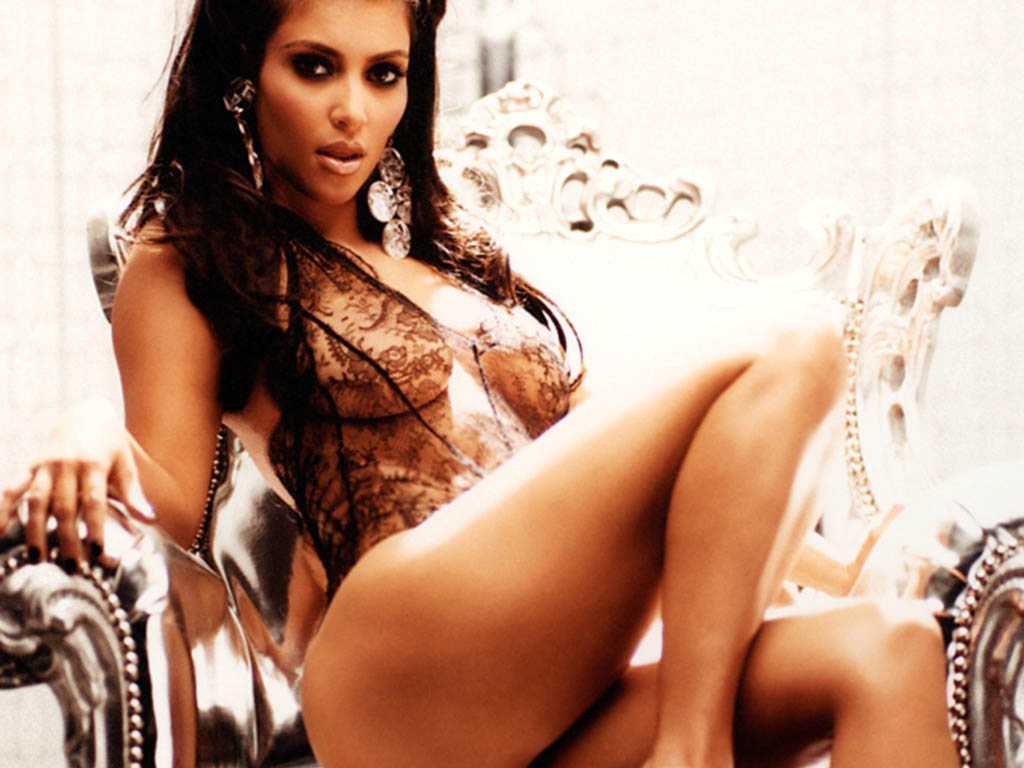 Obviously this is even weirder because Kim Kardashian’s biological dad was the lawyer that got OJ Simpson acquitted of murder, which means he must have known/been aware of Kim as a young child, and now that he’s watched her grow up he’s bashing off to her in jail. That sounds like pretty much the definition of rock bottom.

Can it get any weirder? Yep – only last month he was sending creepy love letters to Kim Kardashian’s mum.