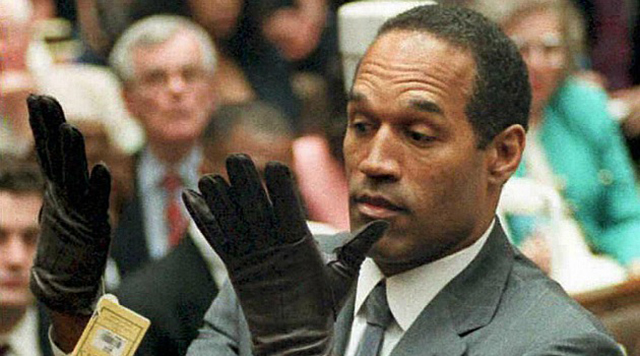 What a power couple these two psychos would make.

Kris Jenner has described letters she’s been receiving from prison-bound OJ Simpson as her ‘worst nightmare’.

OJ is of course locked up on an armed robbery charge (he was trying to steal back memorabilia he believes belonged to him) — a pretty stupid move considering he caught some serious life by being found not guilty of murdering his wife and her friend  (he 100% did).

An insider to the National Enquirer says that OJ has become pretty obsessed with Kris Jenner during the 6 years he’s spent in a Nevada prison:

OJ’s desperate for face time with Kris and has been laying it on thick in his letters, telling her how beautiful he thinks she is and what wonderful memories he has of their time together.

OJ used to be mates with Kris’ former husband Robert Kardashian – in fact Rob has on the team of lawyers that helped him beat the aforementioned murder charge. 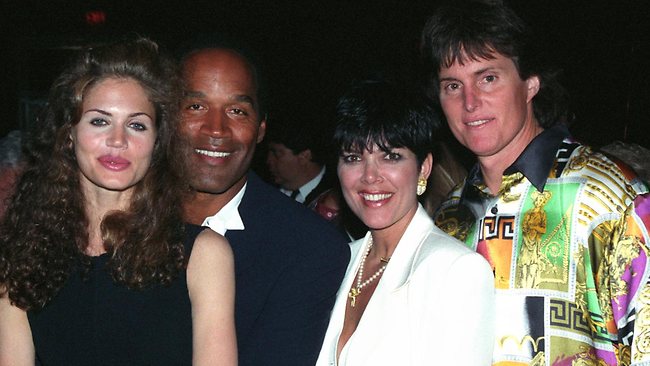 Then one day they can get into a massive argument and OJ will go on a Kardashian-murdering rampage and we’ll have the biggest Kardashian story ever on our hands. Come on Kris, make it happen.