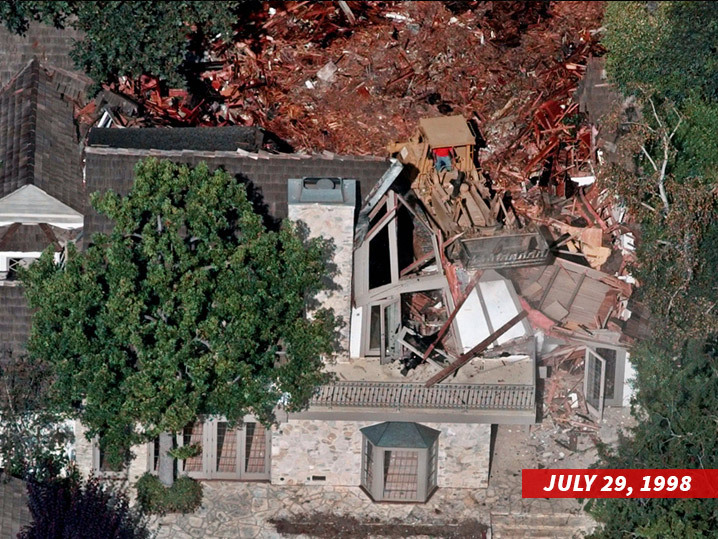 20 years later – this changes everything.

Big time development on the O.J. Simpson case, 20 years after he was found innocent over the deaths of his ex-wife Nicole Brown and waiter Ronald Lyle Goldman in one of the most publicised trials of all time.

It transpires a construction worker actually found a knife buried on the perimeter of O.J.’s old estate, and it’s currently being tested by the LAPD in a top secret investigation (well, not so ‘top secret’ anymore).

In fact the construction worker found the knife years ago, but thanks to one useless twat of a cop it didn’t get handed in until two months ago.

Apparently the construction worker found the knife and took it to a cop he found on the street. He told him where he found it and the cop took it. 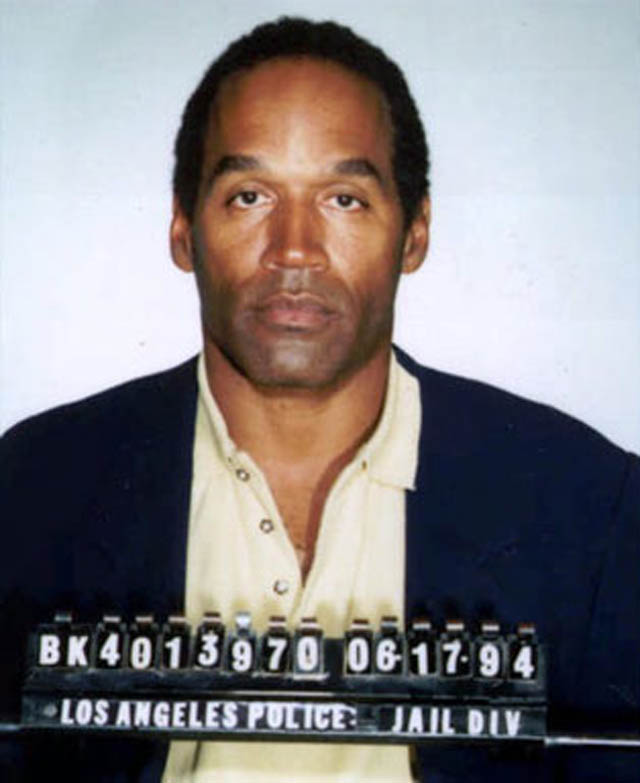 The cop — who worked in the traffic division — was off duty at the time, working security for a movie shoot across the street. He took the knife home instead of turning it in as evidence, and kept it as a souvenir for YEARS.

This past January however, the cop retired and told another cop friend about the knife which he said he was getting framed on his wall. He wanted his friend to get the crime record number for the O.J. case, which he planned to engrave in the frame.

His friend did the right thing and told his superiors, and had the knife handed in for testing. 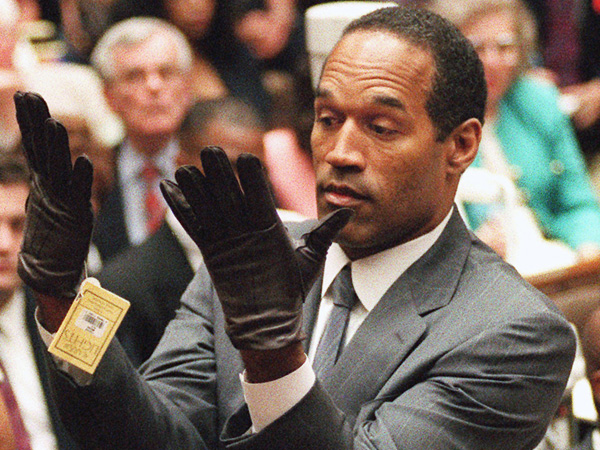 Don’t know about you guys, but I’m starting to think that maybe, just maybe O.J. committed those murders. Well I suppose everyone always thought that but because O.J. had such a sick legal team, he probably would have been able to take the knife into court himself and still somehow get a not guilty verdict.

Apparently though, since O.J. has already been found not guilty, officers can continue investigating but he can’t be prosecuted again. Surely they’ll find a way around that though?