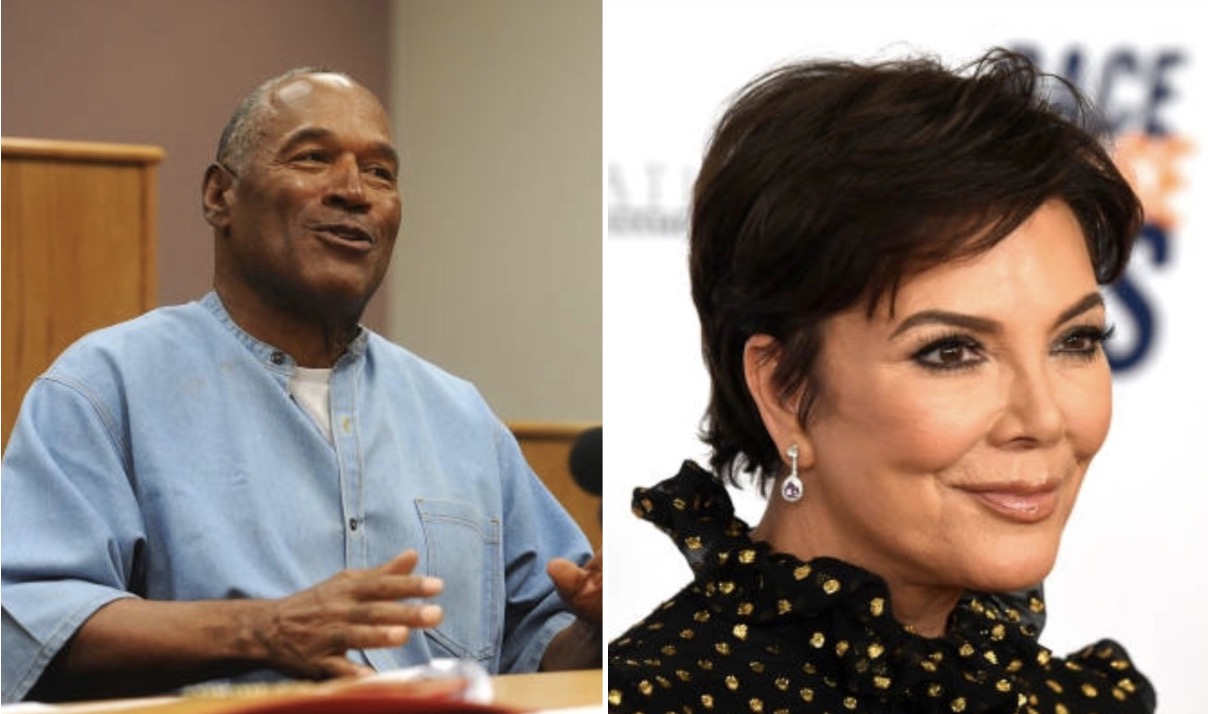 This family is so messed up.

Despite consistently denying that she and OJ Simpson ever had a sexual relationship, Kris Jenner is once again at the centre of fresh claims that they did.

Never one to shy away from controversy, The Juice – who was released from prison in October 2017 after serving nine years for armed robbery and kidnapping – is alleged to have bragged to his ex-manager Norman Pardo about rough sex with the reality TV star that left her hospitalised. 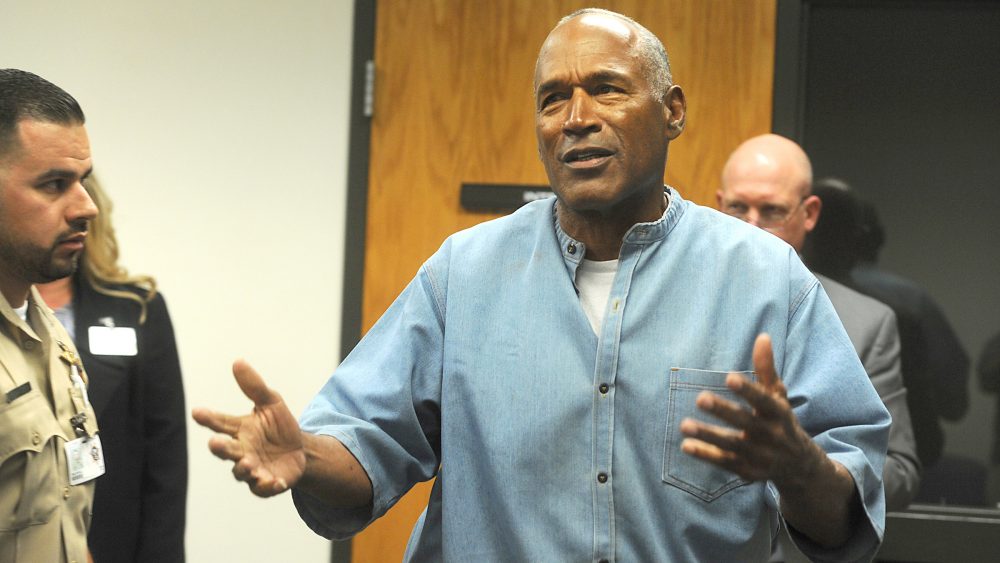 Per the New York Post, the pair got it on during a hot-tub session way back in the 90s while on holiday, claims Norman made in his new documentary Who Killed Nicole?. As you’ll have gathered by the title, the film is set to get to the bottom of the murder of OJ’s ex-wife, who he was controversially acquitted of killing.

To add even more context to his claims, let it be known that Kris was married to Robert Kardashian Snr. (Rob was the lawyer who helped OJ win the case regarding Nicole) while OJ was married to Nicole at the time this hot-tub sex session allegedly occurred. 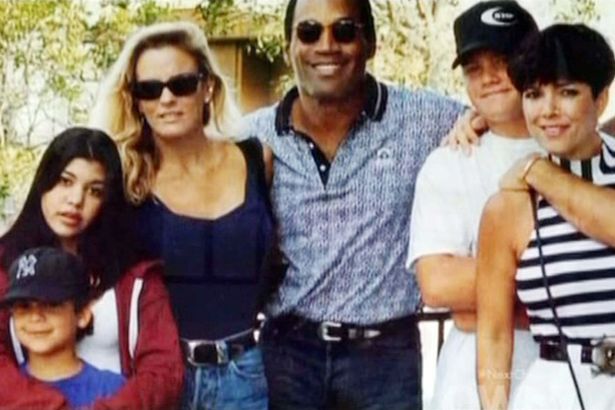 Was this the same night that Khloe Kardashian was conceived? No, would be the answer to that – apparently she’d already been born at this point.

Anyway, back to the story. So Norman says OJ claimed that the two couples were in the jacuzzi together, but when Robert and Nicole left, The Juice went in for the kill, so to speak.

OJ said he stood up, pulled his shorts down and, I’ll give you exactly what he said: ‘Her eyes bugged out of her head and I f***ed that B until I broke her.’

That was as messed up as you can possibly get. 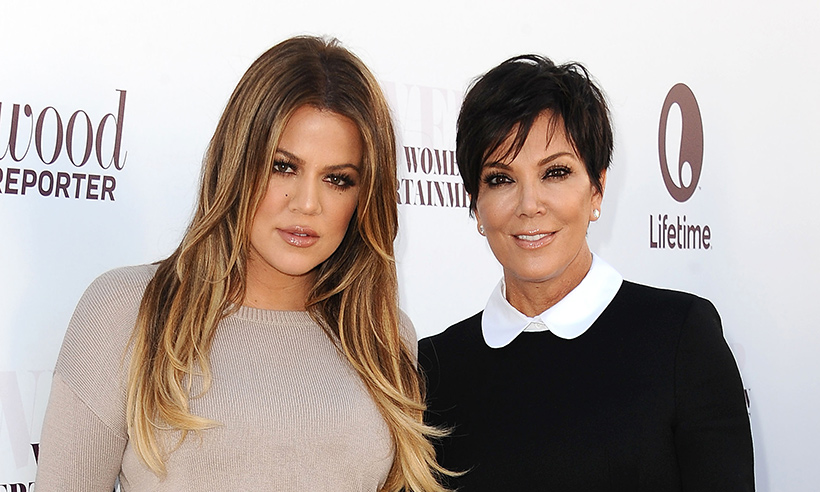 The ex-manager went on to say that OJ described how they “had to take her to the hospital at two or three in the morning”, adding:

Whoa – if this is true, then OJ is a straight up savage. Then again, we already knew that. Before the fling, OJ had beaten his ex-wife Nicole to the point where she had to be hospitalised. Around six years later, she’d been stabbed to death and many still believe OJ is the one responsible, although the courts decided otherwise.

To read more about all the crazy stuff he’s done over the years, click HERE.