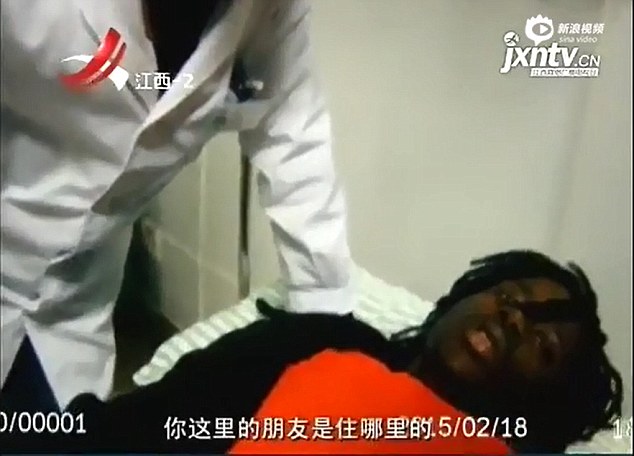 This is a real classic love story for the ages. An 18-year-old kid from Ohio in the States known as ‘Pratt’ fell in love with a Chinese girl after finding her photos online and kicking up some conversation.

From the sounds of it he promised the girl he would one day fly to China to visit her, but she wasn’t sure if he was being serious or just trying to game her. Turns out he meant it as literally as possible because he booked his ticket that week to fly out and meet her, even though he didn’t even know her real name.

So he turned up in Jiangshan and tried to call the girl several times but was told to leave her alone, before his number was blocked. It then dawned on him that he flew all the way from Ohio to China for no fucking reason and naturally began drinking.

Police ended up finding Pratt passed out next to the Xu River suffering from hypothermia:

He was unconscious and lying in a pool of his own vomit. It looks as if he might have fallen in the water at some stage as his clothes and shoes were soaked. To be honest he was so inebriated, he could easily have drowned. It was only a short distance to the water. 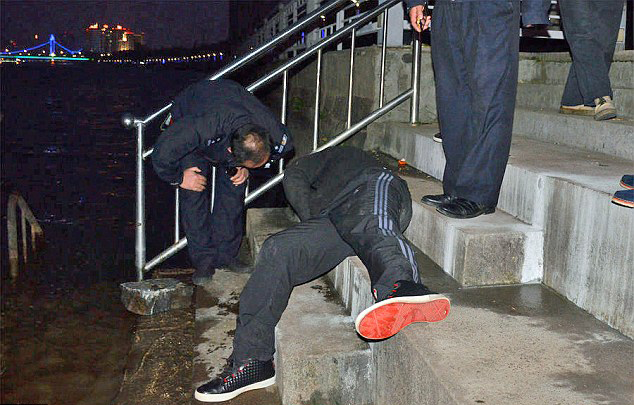 Police tracked down the girl, but she STILL refused to meet him, even after everything he went through. There was one decent piece of news for Pratt though — the hotel manager where he was staying heard about the whole thing and let him stay for free. Pratt is now back in Ohio recovering.

Someone should really introduce this kid to Tinder so that he only has to travel 5 miles tops to get rejected next time. We’ve all been through the ordeal of gaming a girl and thinking she’s mega into you only to find out it’s nothing like what you fantasised about at all, but pretty sure none of us have ever travelled 7000 MILES to find that out.

Could have been worse though — like the guy who beat the crap out of his Tinder date after they met and she looked nothing like her profile.