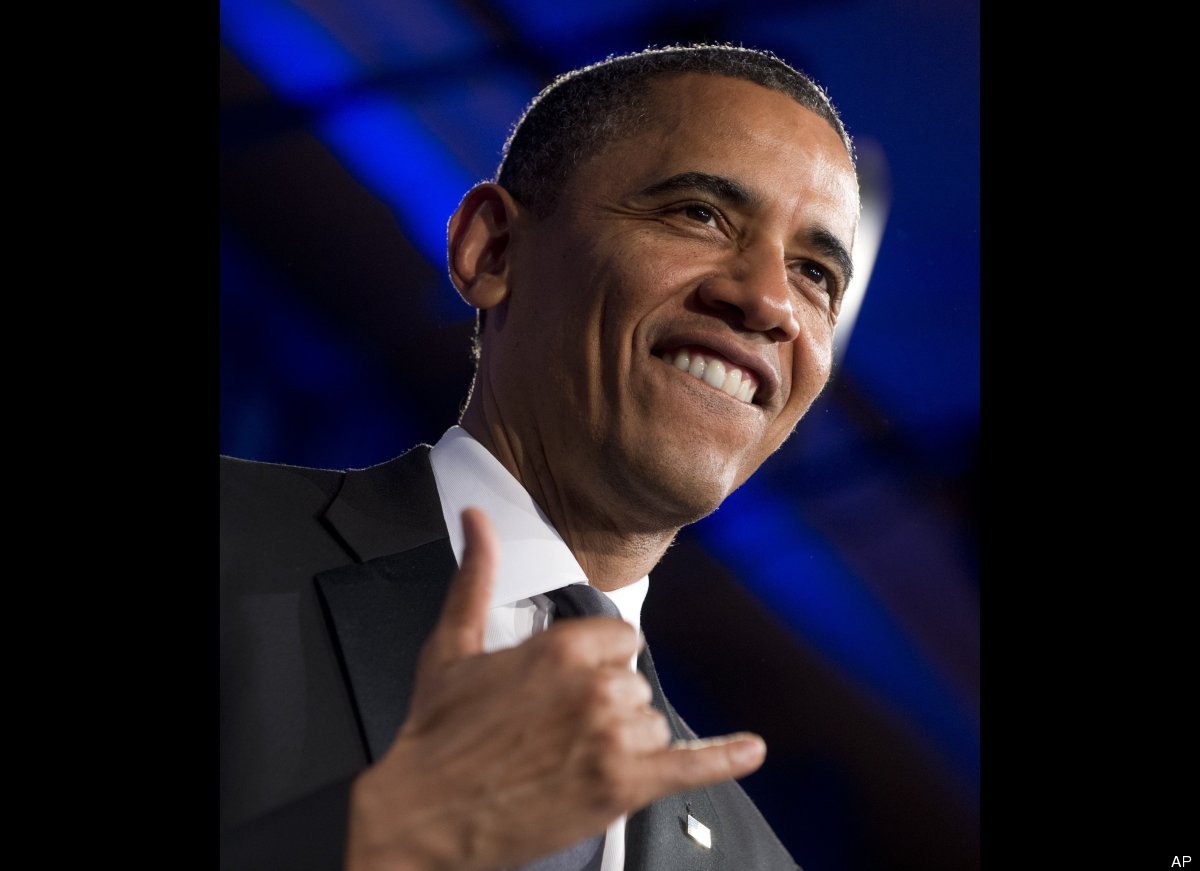 So Barack Obama is set to step down as US President in January 2017. While we’re all shitting ourselves wondering whether it will be Trump or Clinton in charge of one of the most powerful countries in the entire world, few people have turned to Obama to ask him what he’s going to get up to once he’s done.

He has discussed a couple of ideas such as owning an NBA team or doing philanthropic work, although his more recent idea sounds a lot more appealing and is one I think we’d all like to see Obama fulfill – according to The New York Times, he has his heart set on opening up a T-shirt shack in Hawaii. 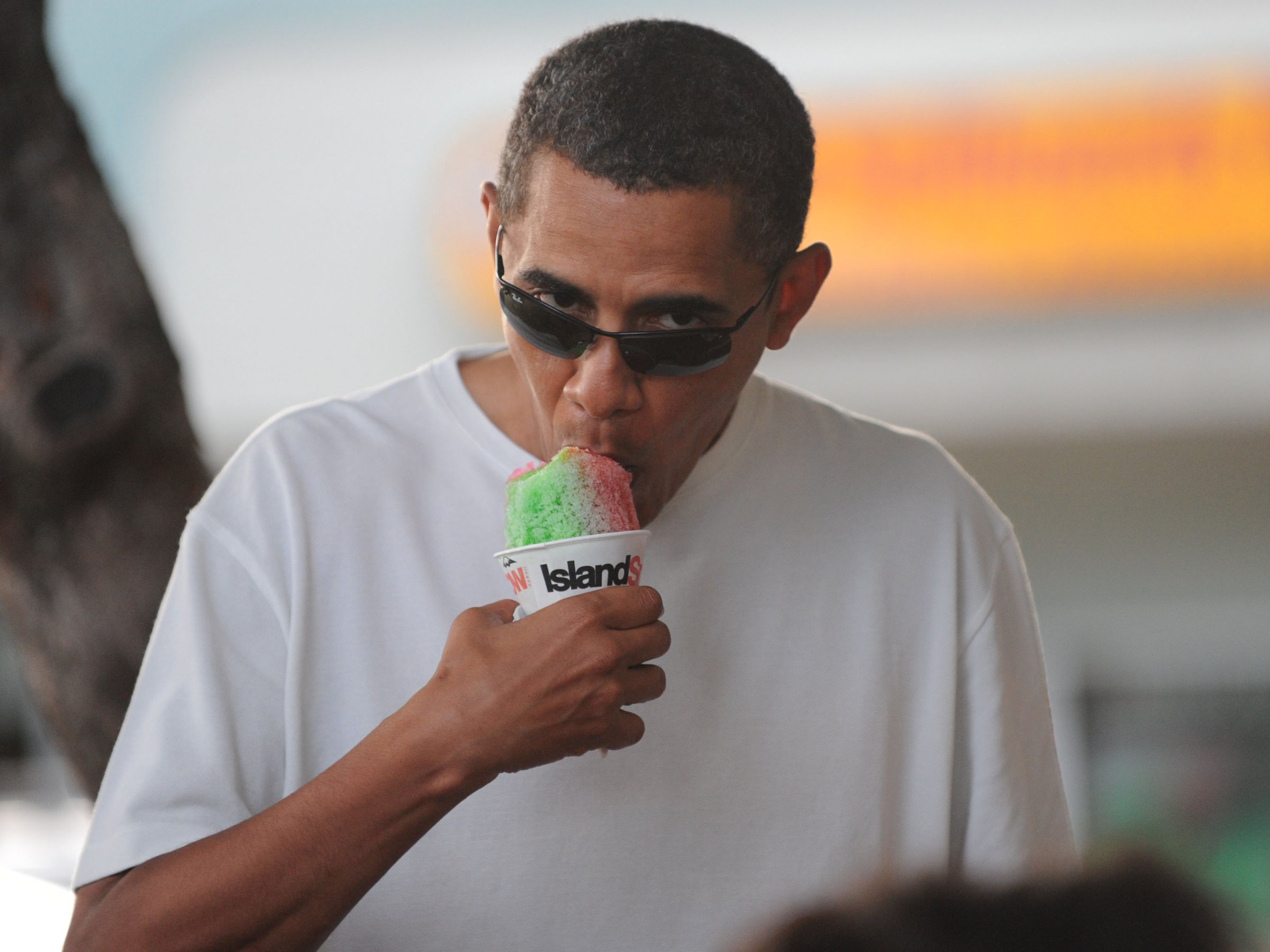 One of the main focuses for him is to escape the stresses of the White House and go and live the free life. Here’s what the story said:

There is time, too, for fantasy about what life would be like outside the White House. Mr [Rahm] Emanuel, who is now the mayor of Chicago but remains close to the president, said he and Mr Obama once imagined moving to Hawaii to open a T-shirt shack that sold only one size (medium) and one colour (white). Their dream was that they would no longer have to make decisions.

Sounds like this is a bit of a fantasy idea for Obama, but who the hell says that it couldn’t be a reality? He’s got the money, he’s got the capability. He was the president of the US for fuck’s sake, so why shouldn’t he be able to open up his tee shack over in the beautiful state of Hawaii while his kids and wife hang ten. Solid plan dude.

To watch a video of Obama and the Cuban president share the most awkward handshake of all time, click HERE.