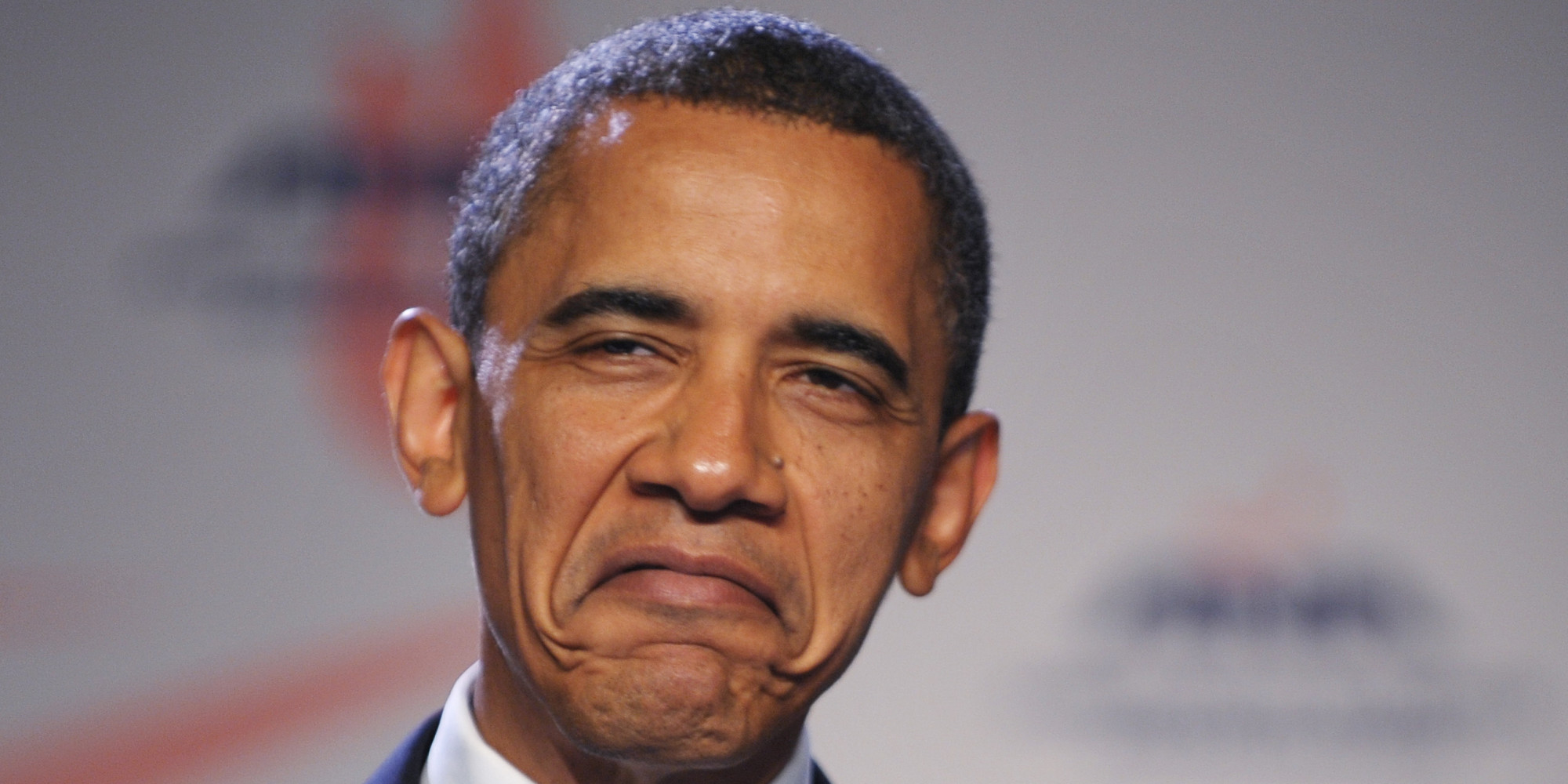 Barack Obama went to visit a bunch of Argentinian youths at an electrical power plant turned art venue recently in Buenos Aires. The event was held soon after he had welcomed a new era of co-operation between the two countries, although by the looks of this video, there is still a slight lack of trust from Obama’s side.

The footage below shows the US president shaking hands with the group. Everyone is happy and smiling and whatnot and yet halfway through he not-so-sneakily pulls off his wedding ring and slips it into his pocket. Looks like this was on the advice of the security guards. One Twitter user said:

The real trust Obama feels for Argentinians. He hides his ring in his pocket so they don’t steal it from him while he meets and greets them.

He can’t be serious. What a terrible thing to do.

Not a good sign when this was the first visit by an American president in 20 years following the election of Mauricio Marci last year. Clearly the stereotypes might take a little longer to melt away.

This isn’t the first time a famous US figure has pissed of Argentina — check out when Justin Bieber caused outrage after he stamped on the country’s flag on stage.