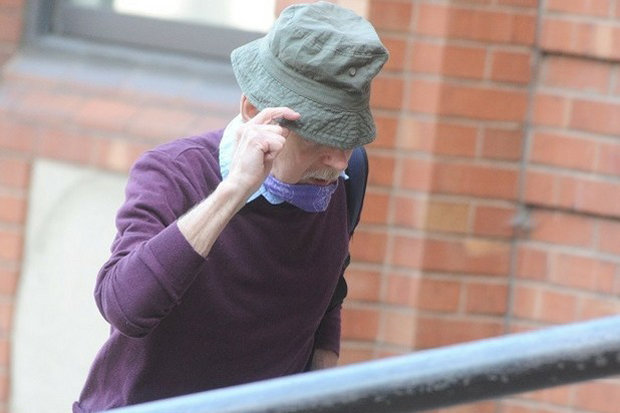 How do these OAPs keep getting off?

I often think that as I grow older my desire for pornography might diminish, but it seems like it only gets weirder judging by the spate of recent arrests concerning the subjects.

He downloaded at least 5000 videos and pictures over a five year period with many of them coming under the Category A heading. However despite admitting that he looked at these videos, the judge only gave him a 20 month suspended jail term, meaning he missed out on prison. It kind of sounds like the prosecutor, one Geraldine Kelly, didn’t even want too much of a punishment for him as this is what she said in her closing argument: 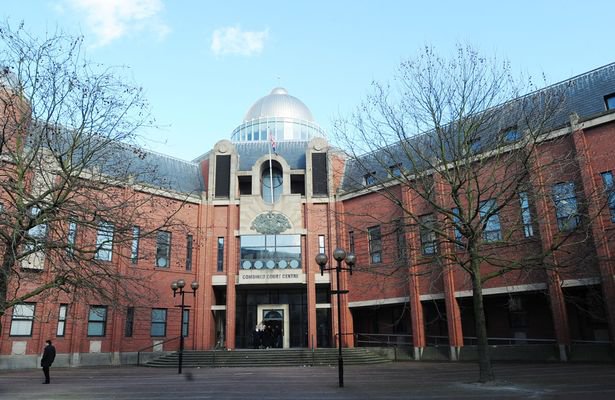 When he was first interviewed, he admitted looking at indecent images of children.

He said at first looking at them when pop-ups of indecent child images came up and he liked them. He said it was not a regular thing, but if it was something he liked he clicked on it.

He saved the images onto his discs. He liked it at first then later realised it was wrong. He sometimes looked at them and would get rid of them by reformatting them.

Hardly sounds like she’s trying to throw the book at him does it? I can understand why it would suck for an old guy to go to prison – especially if they were a paedophile as they might actually get killed – but surely it isn’t a good idea for them to stay out of the slammer as they’re just going to look at more weird porn, which is going to facilitate it getting made which is going to really fuck up the people who are forced to be involved with it? Doesn’t really make sense to me there – if anyone can shed any light on it please do.

It kinda feels like something fishy is going on with judges and sentencing old paedophiles into weird sex stuff though – this guy had a video of a woman having sex with an octopus on his computer and got spared jail time too.