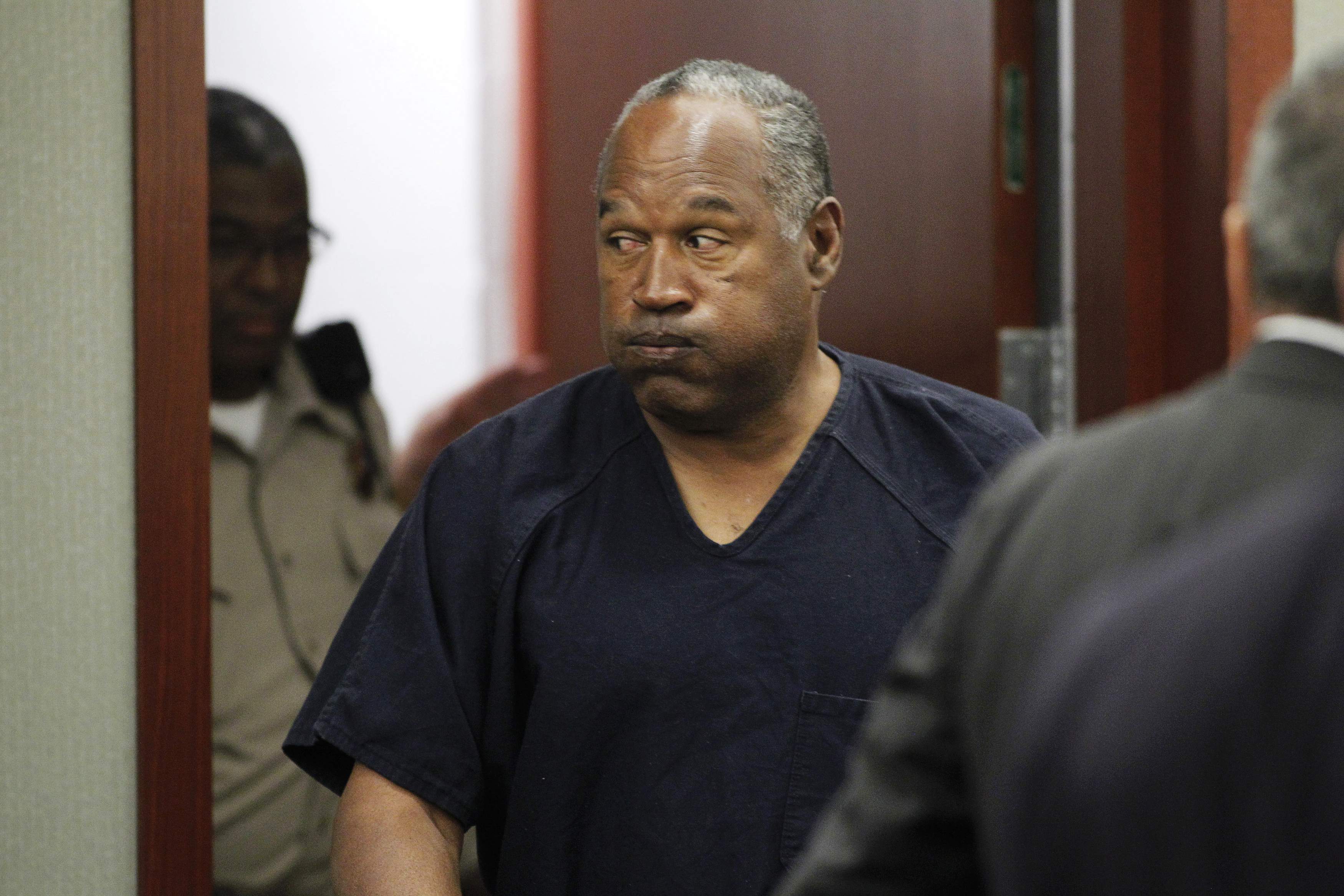 You wouldn’t want to share a cell with this guy.

Despite the fact that he literally managed to get away with murder, O.J. Simpson is still serving a 33 year prison sentence due to the fact he committed an armed robbery. And it doesn’t sound like things are going too well for him in there.

According to a prisoner in Nevada’s Lovelock Correctional Centre named Vernon Nelson – who claims to be friends with Simpson – the man is suffering from incontinence that is so bad, he regularly shits himself. As such, inmates have given him the nickname ‘Stinky’, refuse to share a cell with him and he’s being forced to wear adult diapers as he literally can’t control what’s going on in his bowels. Sounds like an absolutely horrific problem in the outside world, let alone when you’re in jail as well.

The information was revealed in a prison letter from Nelson, in which he also revealed that Simpson tried to play the fame card, but to no avail and that he’s pretty much been left as a quivering mess due to the guards’ treatment of him: 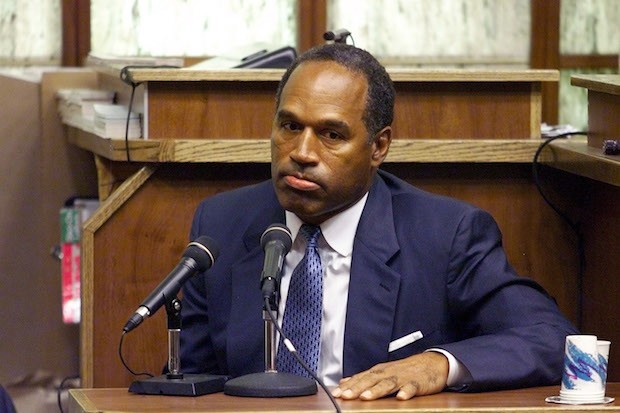 O.J. is incontinent – he shits on himself. I’ve been with him on several occasions where he had these incidents.

A guard yelled at him angrily on the bullhorn once and told him, ‘Mr. Simpson get your ass back on the other side of the gate with the other inmates, your [sic] not getting any special treatment from me’.

O.J. walked back to the other side of the gate, stood next to me, dropped his head and started sobbing uncontrollably!

He tried to hide his tears behind his sunglasses, but a few people still noticed as he wiped them away.

Well, I never thought that prison was a cakewalk but it sounds like it’s absolutely awful for O.J. Simpson. I would say I felt sorry for him, but the guy has been proven to be an absolute scumbag, so I don’t. I hope he stops shitting himself though as that sounds like a terrible ordeal for everyone involved.

For more O.J. Simpson, check out the completely weird statement he made about who he wants to date when he gets out of jail. Ridiculous.