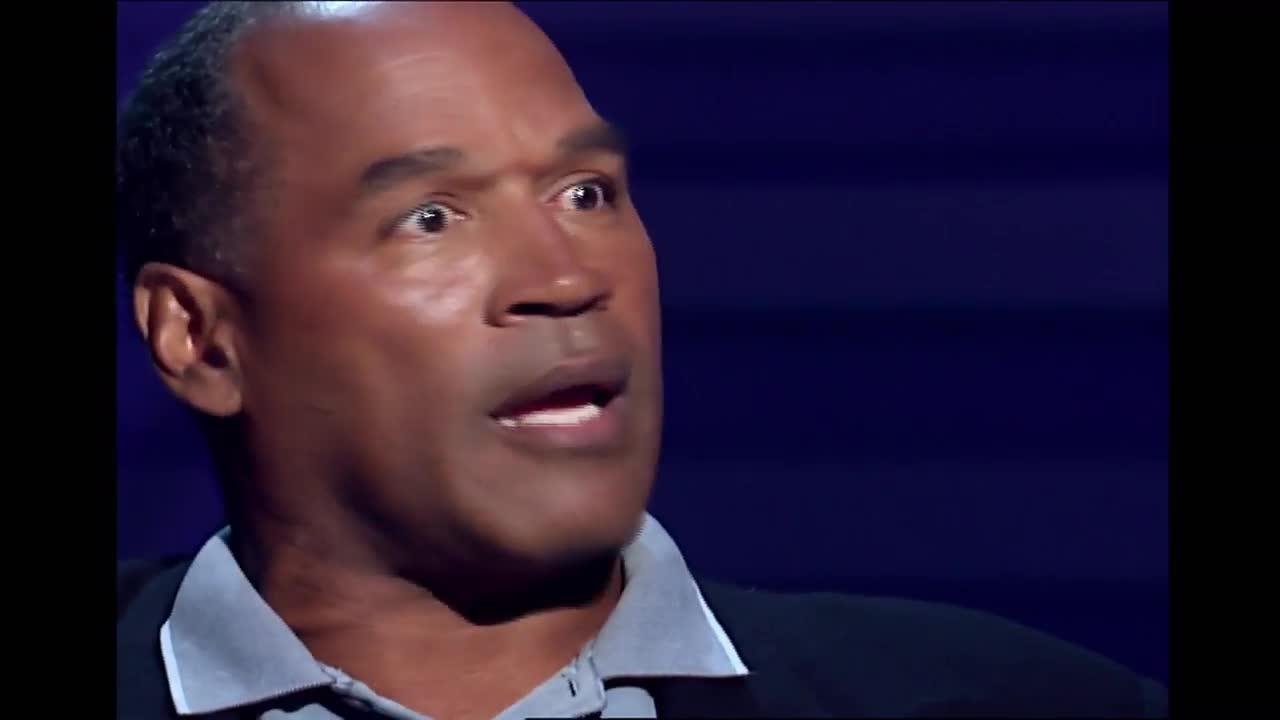 Bear with us on this one because it’s a bit of weird one, but the video below pretty much equates to O.J. Simpson confessing to murdering his ex wife Nicole Brown Simpson and her lover Ron Goldman.

Although pretty much everyone in history believes that he did it either following the original event or American Crime Story last year, O.J. has always denied committing the murders himself. For some reason though, the bizarre interview that you can see below from 2006 has just re-emerged and in it he pretty much describes in full detail how he and his friend Charlie went about the killings.

Now, I saw ‘pretty much’ because O.J. makes it clear that he’s describing a hypothetical situation, but then the level of detail and his description of the murders makes it seem like he was actually definitely there carrying them out. It’s really weird basically, but take a look at it yourself and see what you think:

Yeah, told you that was a bit of a weird one eh? Especially the bit at the end where he totally starts talking in the first person and says he blacked out and laughs about the fact that there was loads of blood everywhere because the pair had been so brutally murdered.

And then he even acknowledges that he dropped a glove on the property as well? A truly unreal video – I can’t really get over the fact that this footage even exists or that it’s been hidden way for ten years either?

Of course, it seems unlikely that anything will actually happen to O.J. regarding this though. The original case was 24 years ago so I doubt they’re going to reopen it because of this weird video – he’ll probably end up doing something crazy and ending up back inside again though. He can’t really help himself.

For more O.J. Simpson, check out how he decided to celebrate his recent new found freedom. This is really weird.