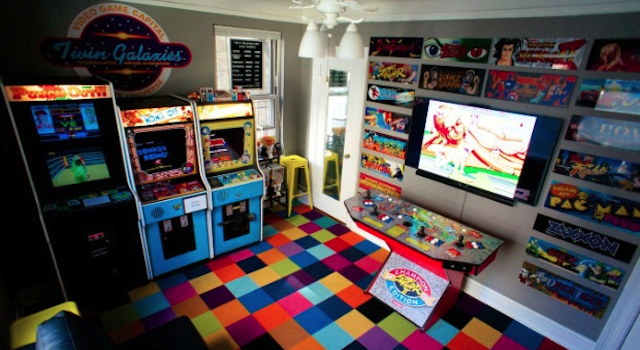 This would have been the coolest thing in the world when you were ten years old. Probably not a good idea when you’re about to get married though.

A New York City resident called Chris Kooluris decided to live out the wet dream of every pre pubescent teenager by building a retro gaming arcade in his old bedroom. Unfortunately for him, his fiancee didn’t like the fact that he had spent almost $32K on fitting out his apartment and decided to end things between them in March, even though they had been engaged for months.

Was it worth it? I guess it depends if you like playing Pac Man more than fucking girls, but you can’t really argue with the fact that there are a shit load of girls out there in the world but only one completely sick retro gaming arcade in someone’s bedroom. I know whose side I would be on.

What makes the story even more tragic (or awesome if you’re a real lad) is that the two actually embarked on the endeavour to turn Chris’s old bedroom into a retro gaming room together when Chris decided to move in with his unnamed fiancee. However, the aforementioned fact that he spent $32K on it and spent more and more time fixing it up and hanging around in there playing games on his own (which let’s face it, is kind of weird when you’re a grown man and not some pimply ass punk in a vest) led to the demise of their relationship.

Who honestly cares that much about girls and relationships though when you’ve got a room with fully workable versions of Punch Out, Ms Pac Man, Tron, Street Fighter and Donkey Kong? Only an idiot that’s who, and Chris Kooluris definitely doesn’t sound like one of those to me. 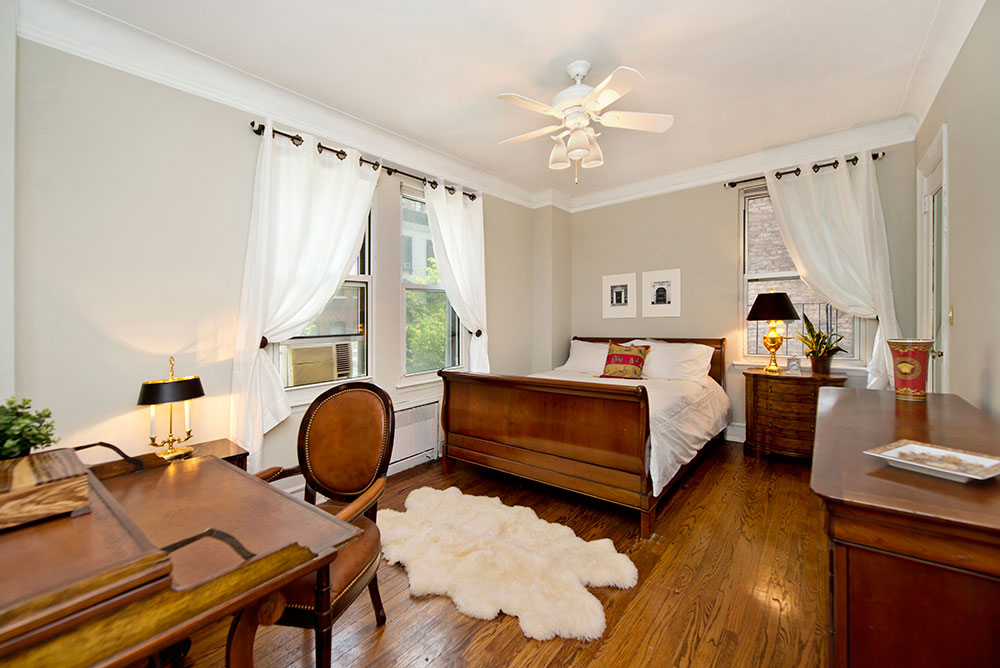 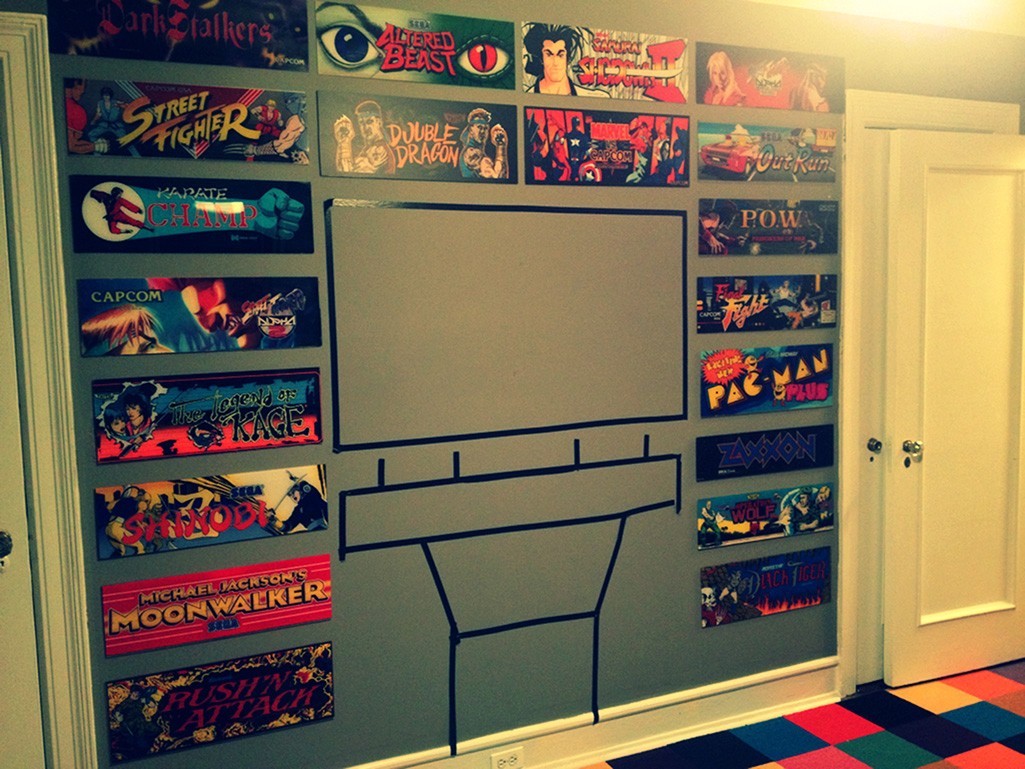 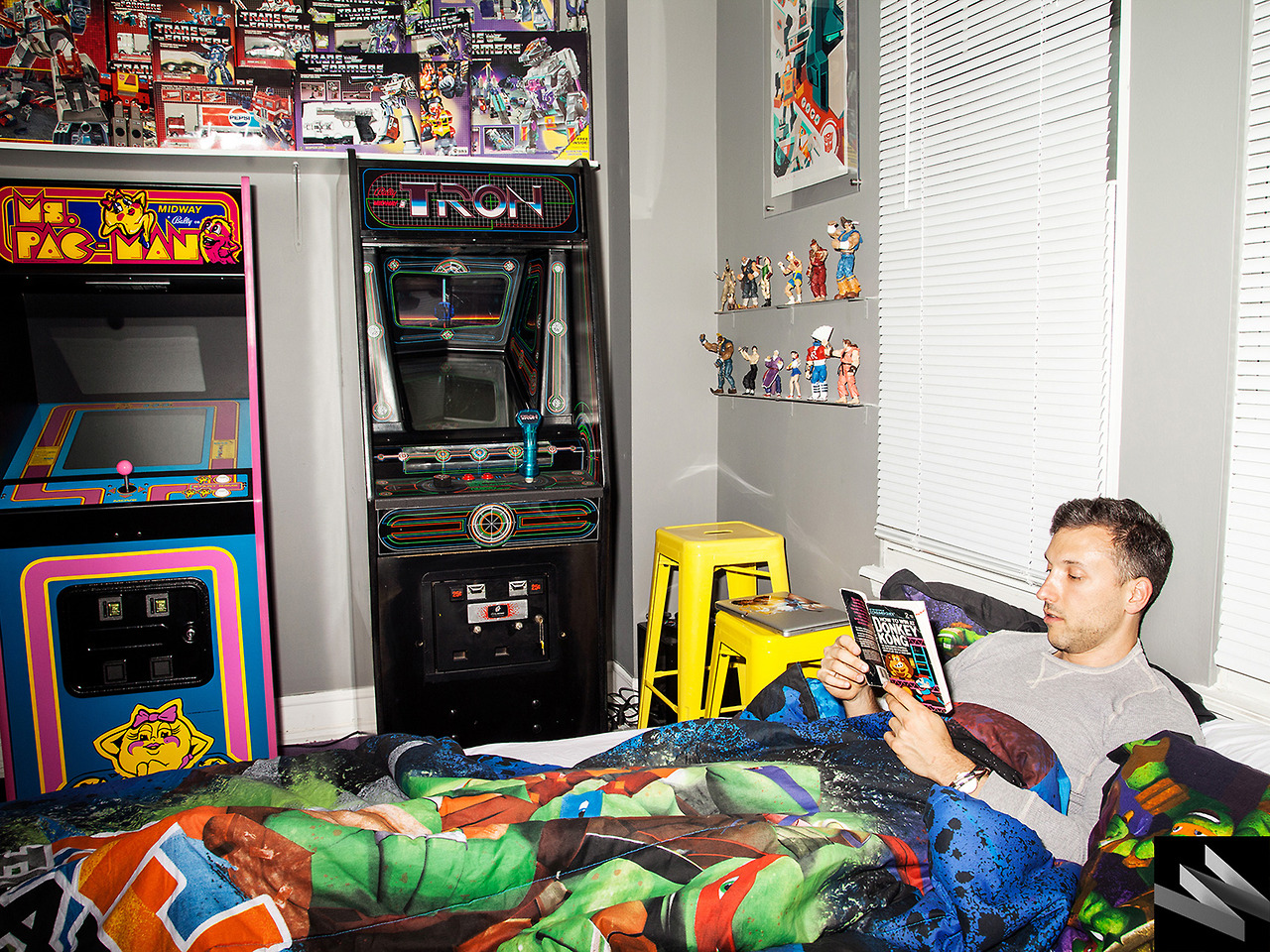