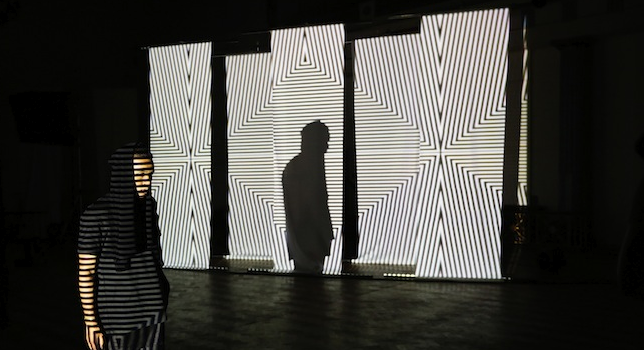 NX Constructed is a brand new interactive digital kaleidoscope that allows the user to create incredible audio and visual landscapes.

Much like the kaleidoscopic tunnel we featured the other day known as Wink Space, NX Constructed is a brand new interactive digital kaleidoscope that allows the user to create incredible audio and visual landscapes, like nothing we’ve ever seen before. 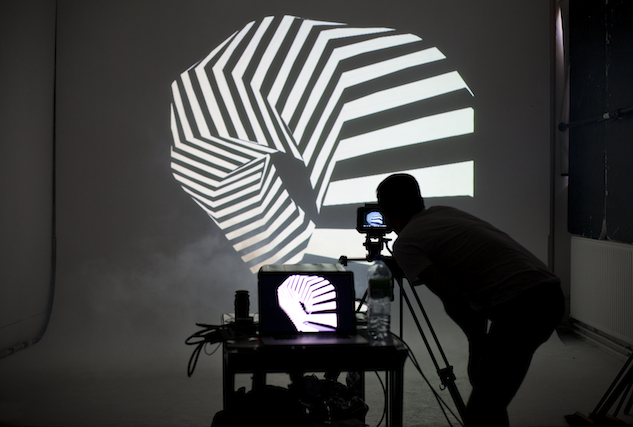 The kaleidoscope itself was designed by interactive artists Hellicar and Lewis as part of the Lexus NX Perspectives campaign where artists were tasked with constructing a unique piece of performance art inspired by the bold design of the new Lexus NX. The NX itself is a revolutionary car in that it’s the first SUV that actually looks sleek, stylish and urban – as well as being agile and muscular – rather than the traditional design of an SUV that just looks big and ugly and clunky and kind of like the cars Jack Bauer drives on 24.

In order to create the NX Constructed, Hellicar and Lewis mapped out the sharp edges of the Lexus NX and created 3D animations out of them. These were then projected onto various materials and effects like smoke were added in order to create textures and distortion. These were then used as the basic foundations for the kaleidoscope. As such, the kaleidoscope directly reflects the design of the NX by its very nature. 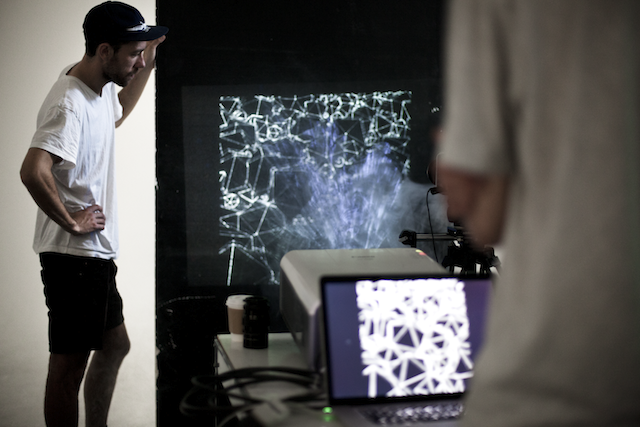 The kaleidoscope can then be interacted with by humans or objects to create new angles in real time, like I’m sure you can see happening in the making of video below, which goes into a bit more detail into what’s going on with the kaleidoscope.

It’s basically a completely original and revolutionary piece of artwork and that’s what the NX Perspectives campaign is all about, so if you dig this and want to find out more about them, then head on over to the NX Perspectives website. There’s a lot more innovative artwork to see on there. For more information on Lexus NX, check out their Facebook and Twitter feeds.