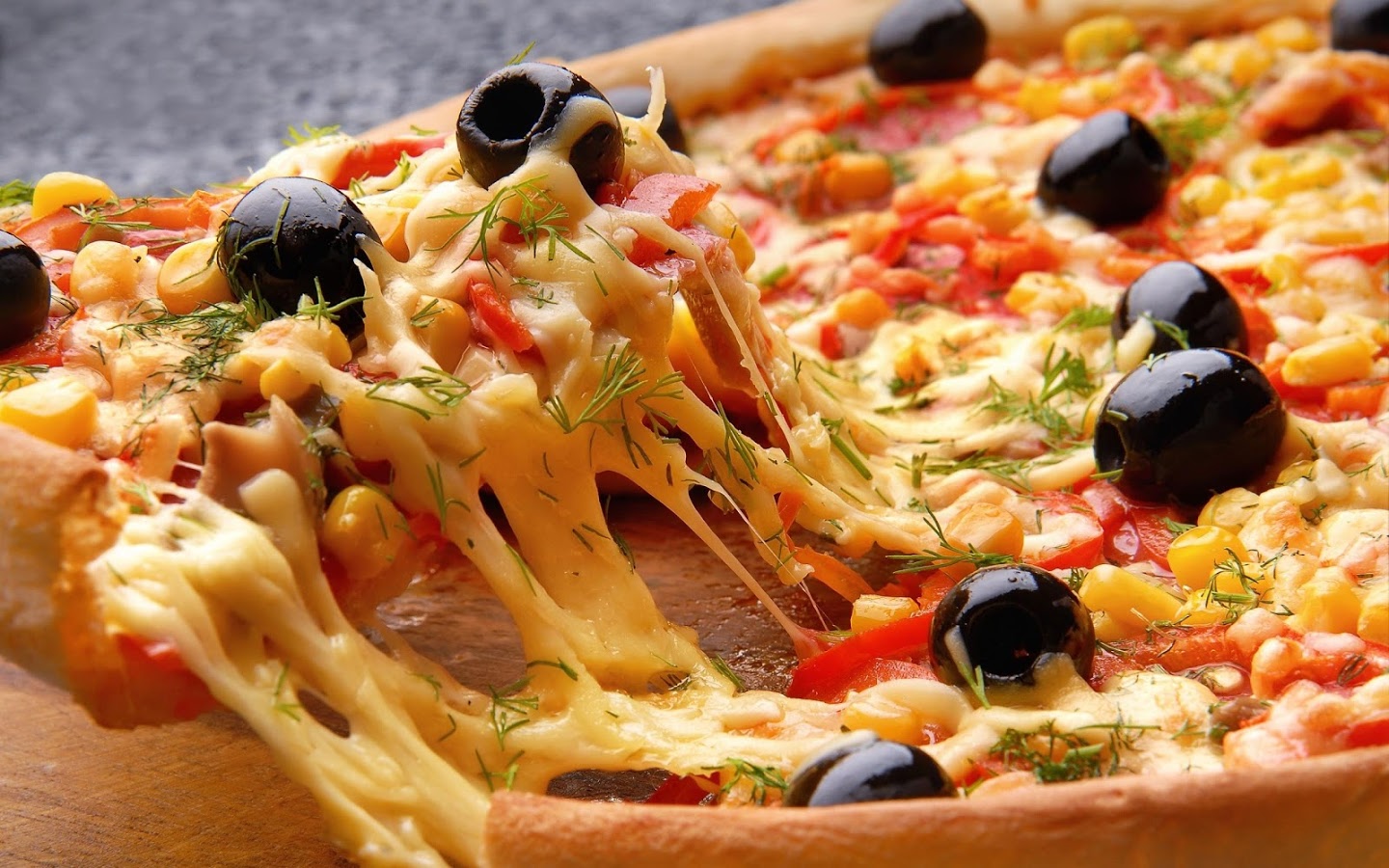 If you’ve ever been hungover, then you probably know that there’s nothing better in the morning than eating some of the leftover pizza that you and the boys picked up at 2am the previous night. That’s provided there is some left of course, but if you’re smart then you’ll know what’s good for you and leave a couple of slices out – you’ll thank yourself in the morning.

Anyway, even though it’ll probably sort you out and make out feel good at the time, I’m fairly certain that you’ll probably be feeling terrible about your life choices a few hours later and wishing you ate something more traditionally healthy to start your day. Whilst I can’t comment on every other breakfast choice out there, apparently pizza is actually better for you than cereal, at least according to nutritionist Chelsea Amer, who said the following: 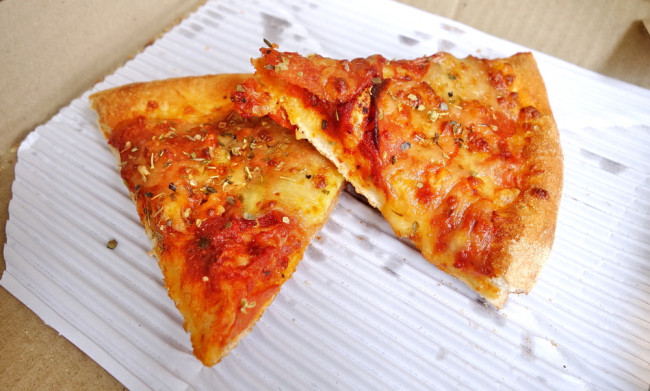 You may be surprised to find out that an average slice of pizza and a bowl of cereal with whole milk contain nearly the same amount of calories.

However, pizza packs a much larger protein punch, which will keep you full and boost satiety throughout the morning.

Well, there you have it – can’t argue with the experts. I’m throwing my cereal away and ordering a couple of Domino’s right now to keep me going all next week for breakfast. Alrite!

For more pizza, check out this fried chicken pizza crust. Maybe that one isn’t better for you than cereal.