It’s pretty nice when someone says thank you for doing something by baking you a cake and usually even nicer if that’s a weed brownie, but you’ve gotta actually know that it’s a weed brownie otherwise you could be in for a whole load of trouble, much like the nurses in this story.

The nurses at Warrington Hospital were understandably elated on May 27th this year when an old man brought in a cake for them to thank them for the care they provided for his grandson after an operation and duly decided to get stuck in. Unfortunately unbeknownst to them – and the grandad it seems as he was using a cake someone had given his grandson for his 18th birthday – the cake was full of mairjuana and after a few bites they were so suitably ‘off their faces’ that the police had to be called to investigate. Whoops.

Here’s what an anonymous staff member had to say about it all: 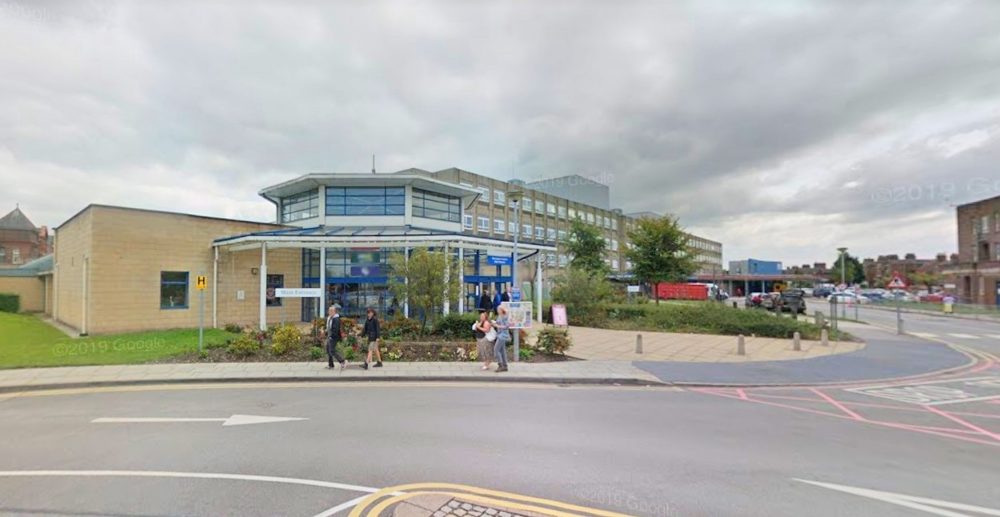 They were eating the cake and then the next minute the staff were all off their faces.

It was brought in by a nice old man as a thank you, but it was full of funny stuff and had them all relaxed.

There was no impact on the patients whatsoever, but they all knew something was wrong, so the police were called in.

Uh oh. The police themselves actually acted fairly reasonably for once, establishing fairly quickly that it was just an accident and confiscating the cake so that nobody else was affected. Wonder what they did with that?

The stoned nurses were sent home to recover and everything about it has just been written off as a bit of a lol. Phew – it perhaps could have got a bit more serious if they had all got completely baked and had to take a patient’s blood or something. Glad it all turned out OK.

For more of the same, check out this guide on how to come down if you’re pulling a whitey. It’s been known to happen.