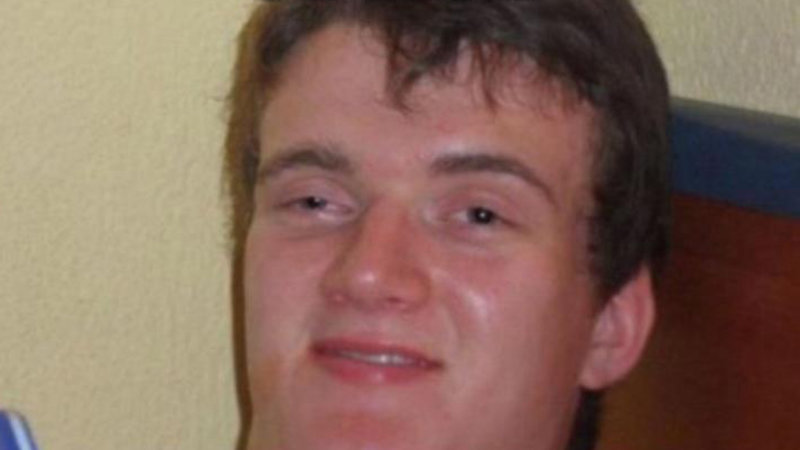 Get out of that greenout.

We’ve all got that one friend, don’t we? The one who huffs way too hard on the spliff, greens out and then either a) ends up in the emergency room or b) is put to bed with a glass of water by their side.

If you are that friend, fret not, because there are some decent methods you can use to come down from the green stuff if you’ve taken it too far and aren’t enjoying the high. 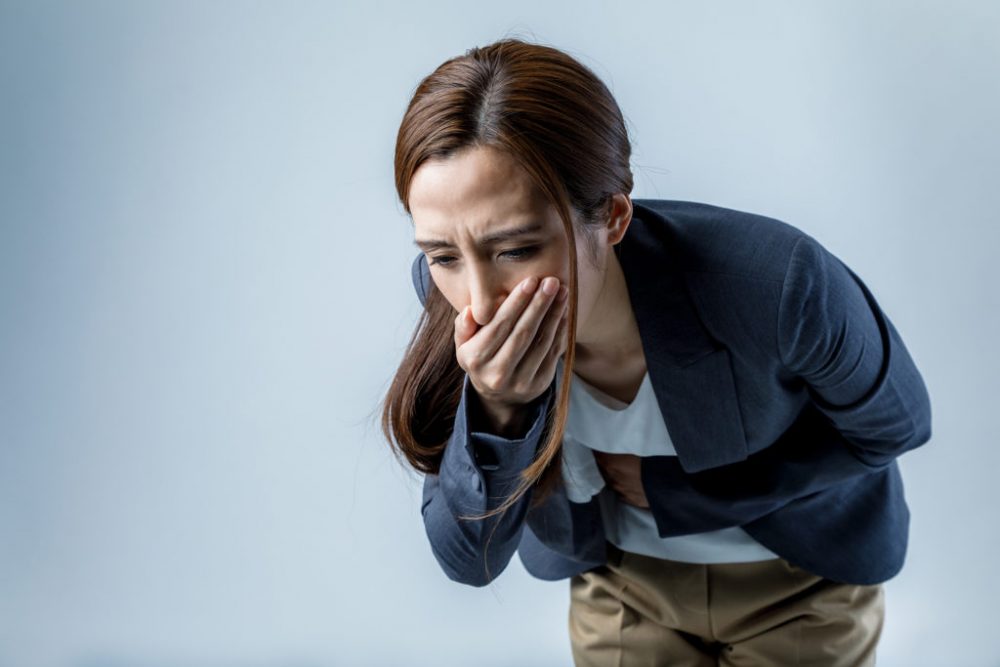 Yes, it’s been suggested to “drink a glass of orange juice” or “chew on some peppercorns”. But, let’s face it, the first one doesn’t work and the second one is straight up painful.

According to the folks over at Lifehacker, there’s a far more effective way to pull yourself out of pulling a whitey and it doesn’t involve burning the inside of your mouth.

The practical issue if you’re really that stoned and you’ve put peppercorns in your mouth and chew them up so that they’re really burning you, I’m worried that you’ll inhale the fragments and your lungs will shut down.

You have a significant risk of a lethal income so I would not recommend that.

That actually might make things worse because of the caffeine. 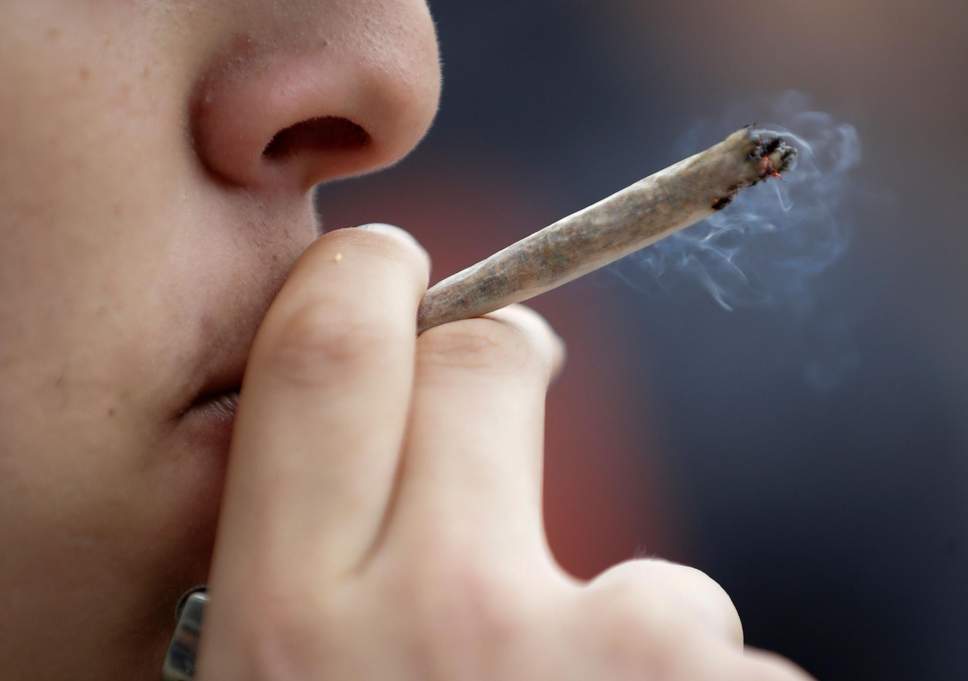 When it comes to sobering up, this might sound obvious, but you can reduce the intensity of an unpleasant cannabis high by doing a few things: exercising and chilling the f**k out.

We’re not talking about an hour-long HIIT session – that’d probably make it worse. But some light yoga and stretches will help to calm you down.

Dr. Jordan added the importance of creating a safe space:

Get on your bed and think of it as an island, and nothing can happen to you while you’re in this safe space.

Step two is calling for backup. If you have a significant other or just someone close to you like a roommate who you come and sit with you.

And the third step, depending on who that person is and your relationship, is if they can go beyond just sitting quietly and hold your hand – that physical tough is grounding and reassuring.

And depending upon what you’ve taken, then hopefully this will wear off pretty quickly.

And if you’re in a club and have no access to a bed or a helpful hand, then you really should have a word with yourself about your life choices.

For an example of what not to do when you whitey, check out this video.