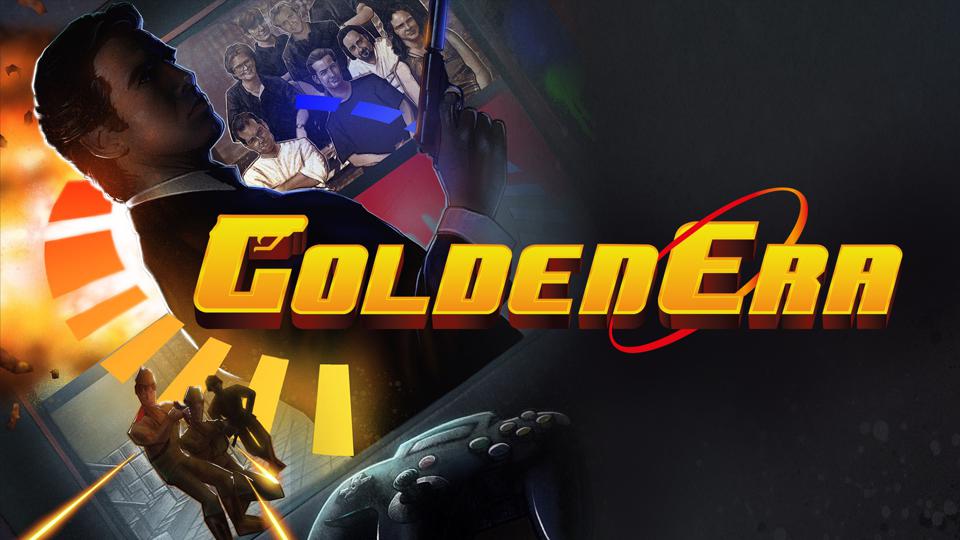 I think anyone who grew up in the 90s will be more than happy to admit that they probably spent hours and hours of their lives in their mate’s lounges playing ‘Goldeneye’ multiplayer, so it’s kinda surprising that it’s taken so long for a documentary about the game to see the light of day – but one is coming out now just in time for its 25th anniversary. Groan.

Back in the day, all you really had to do when you were playing first person shoot ’em ups was kill everyone in the level and find the exit, but ‘Goldeneye’ changed all of that by introducing the idea of missions. The single player game was absolutely solid and somehow made you want to beat it on all the difficulty levels so you could get the extra stages and cheats etc, which I don’t think any game has managed to do since. Yeah, I was one of those badasses that managed to pick up 007 mode but the fact I spent so long trying to do it really is testament to how addictive they made the game.

Anyway, if you wanna see how these legends managed to come up with all of this then you wanna watch the ‘GoldenEra’ documentary. It’s a terrible name but the trailer and synopsis make it sound like it’s going to be awesome:

The game was made by 9 university graduates from the middle of nowhere (UK) who had never made a game before. It went on to be a system seller for the Nintendo 64, outselling 1st party titles like Zelda Ocarina of time.

Most notably Goldeneye would set the stage for the FPS genre to dominate the gaming industry through the next 2 decades, ushering in a new era of gaming, brining a fully featured 3D FPS with complex AI, motion capture animations and narrative story telling to home consoles. All this from a film license game known for being horrible at the time.

The game would go on to sweep award ceremonies and be celebrated as one of the best games of any genre and of all time. Massive corporations like EA and Activision would swoop in on the James Bond license only to never recapture the glory of Goldeneye.

This film seeks to celebrate a watershed moment in gaming history. To reconnect players and fans of the original game with a time and place, when gaming was social, communal and awe inspiring. The movie will also explore the creative process behind the game, the culture in which innovation thrived, and the team from countryside England whose ambition, innovation and ingenuity, resulted in countless hours of joy for players around the world.

GoldenEra is a celebration of one of the most important video games of all time as told by academics, journalists, celebrities, fans and the game’s designers.

Told you it sounded/looked good didn’t I? The feature length documentary is available to buy now on Amazon Prime and iTunes and wherever else you would usually buy a similar film. I’m gonna watch it tonight probably.

For more of the same, check out this version of ‘Goldeneye’ in the ‘FarCry 5’ engine. Absolutely badass.