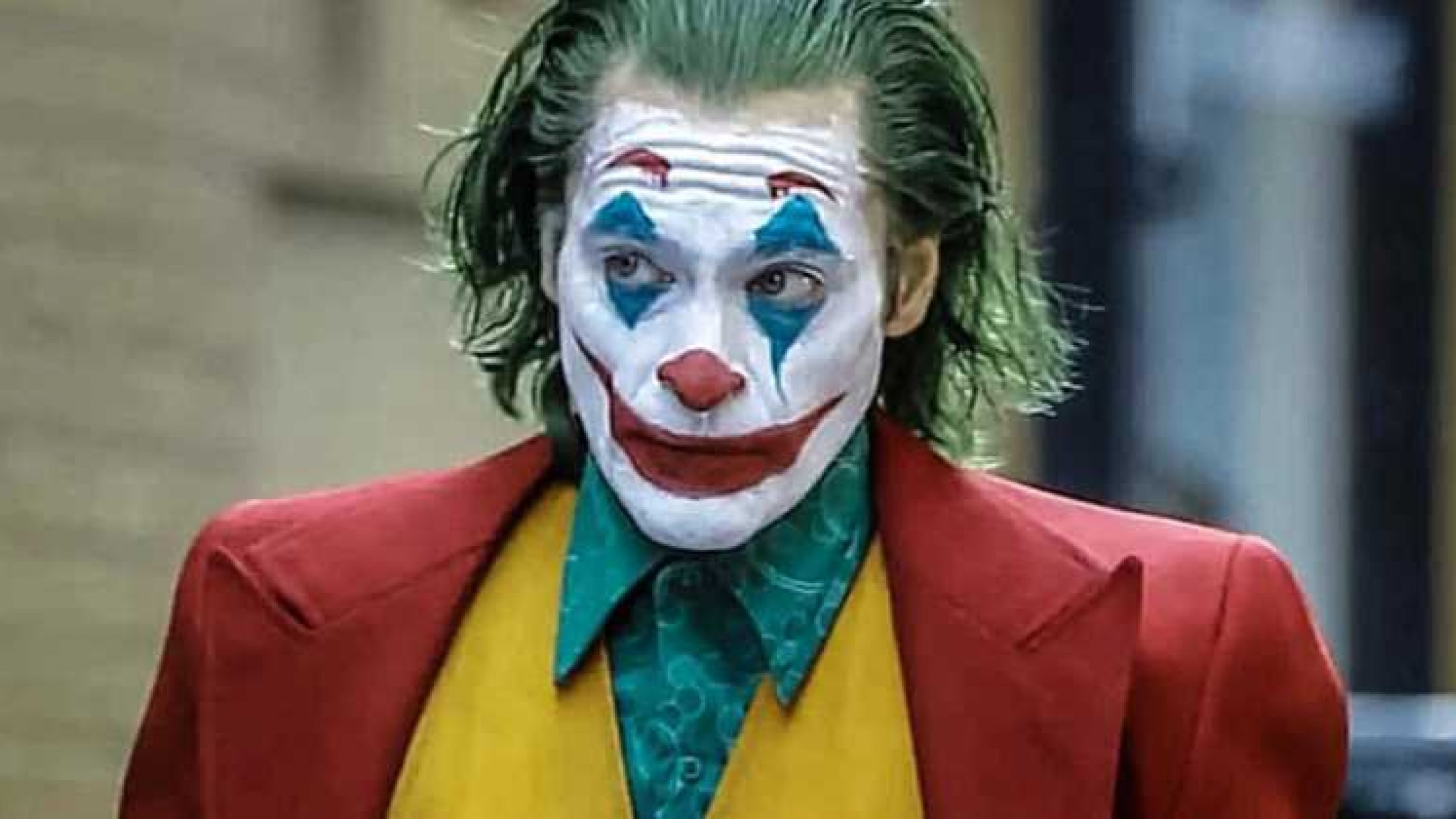 Gonna make it even better.

‘Joker’ is already one of the biggest and most successful movies of all time, so obviously they’re going to try and make even more money off it by inviting you to a special screening of the movie with a live orchestra playing the score.

There’s actually going to be a world tour of this, so hopefully you’ll be able to check it out wherever in the world you’re reading this from. Realistically though this is probably only going to include select cities in Europe, North America and Australia and even then if you’re lucky.

The good news is that I know most Sick Chirpse readers are from the UK and the Joker tour will be premiering in London on April 30th at the Eventim Apollo. There will be a further bunch of dates in the UK up until July, before international dates will be announced later on (dates at the end of the article).

The London show will be particularly special as it will be conducted by Jeff Atmajian – conductor and orchestrator of the original soundtrack. SENBLA’s Dave Mahoney will conduct the remaining UK tour dates. Composer Hildur Guðnadóttir said the following about the experience: 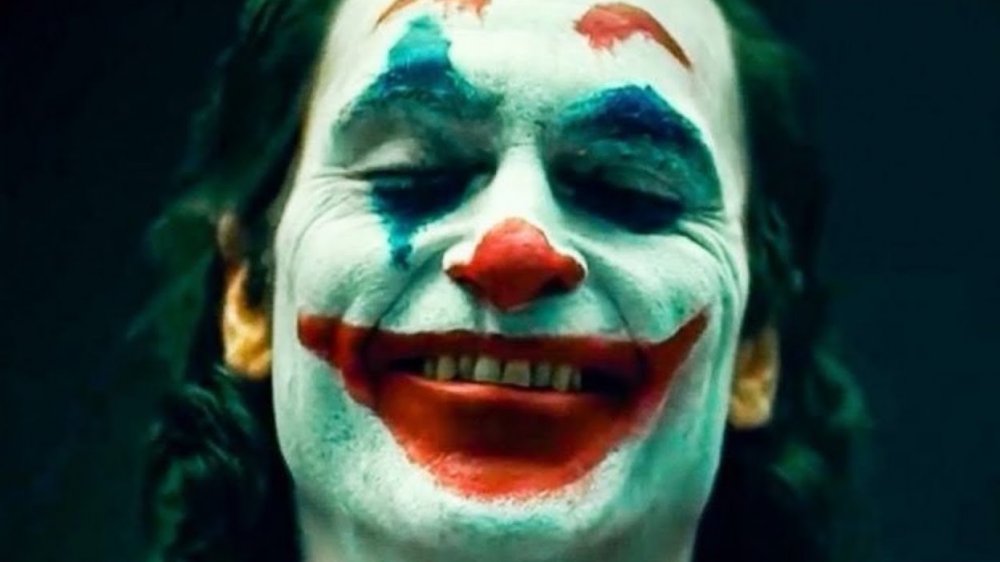 I’m thrilled to get to see and hear Joker in the cinema with a live orchestra.

When we recorded the music, the orchestra brought such depth and detailed attention to the performances that we were all literally holding our breaths during most of the recording sessions.

It was a beautiful trip.

I’m so happy to get to go there again and for an audience to experience that too.

I mean I suppose it’ll be kinda cool. I’m probably in the minority here in that I didn’t think ‘Joker’ was one of the greatest movies of all time – it’s fine and well made sure but nothing sensational, Joaquin Phoenix is great though obviously – and I don’t really see what a live orchestra would do for me going to see a movie at the cinema again that I saw six months ago, but if you wanna spend £70 and your Saturday night doing that then I hope you have a good time. Just not really for me.

For more of the same, check out Todd Philips breaking down the first scene of ‘Joker’. There’s a lot going on.