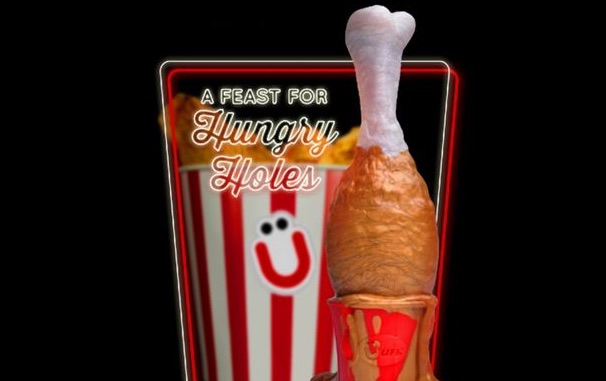 I know some people out there really love fried chicken, but I’m not sure if that many people love it so much that they want to stick it up their butt or ass in the form of a sex toy?

Here’s what their in house in-house sexpert, Ruby Payne said about the item: 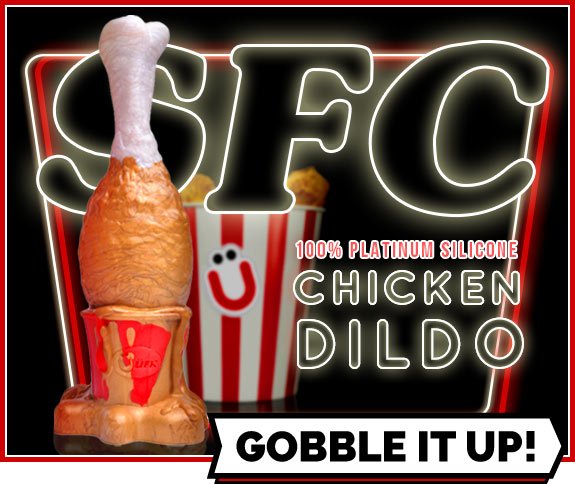 Whatever you’re into, we love it if you do.

Our toys help you celebrate whatever you’re into, or even if you’d rather just have a little fun – no judgment and anything goes.

So why not indulge your love of chicken a little bit more next time you order a takeaway?

If you’re interested in the stats as well, then the girth reaches 7.5″ with the bone starting wide then slimming down for a ‘smooth glide’. That was one sentence I never thought I would write, but if it turns you on then be my guest, go for it. Your regular Friday night takeaway will never be the same.