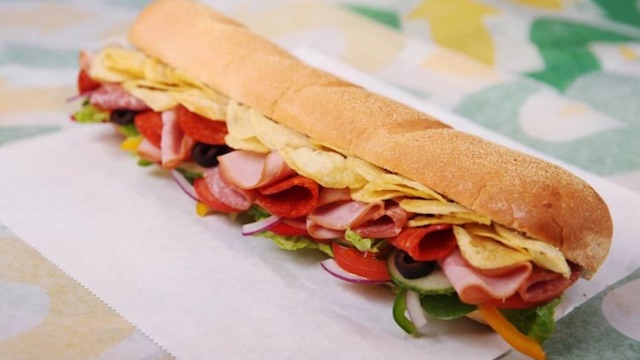 I was never that big a fan of a crisp sandwich when I was growing up – always found it really annoying when you crunched into it and the crisps broke into shards and just fell out of the bread and went everywhere – but I know a whole bunch of people out there who definitely were, so the fact that Subway is now going to start selling them should really set some pulses racing.

The famous sandwich shop isn’t selling crisp sandwiches per se, but they’re now giving you the choice of adding Ready Salted Walker’s Crisps to your sub if you want a little extra crunch and what’s more, it’s only going to cost you 20p. That’s probably a fairly reasonable price considering how much a packet of crisps costs these days.

If you’re interested in trying it out though you’re gonna have to be fairly quick in sorting it all out as they’re only going to be offering the promotion up until May 23rd this year. Maybe they’ll keep it going if it’s successful though? 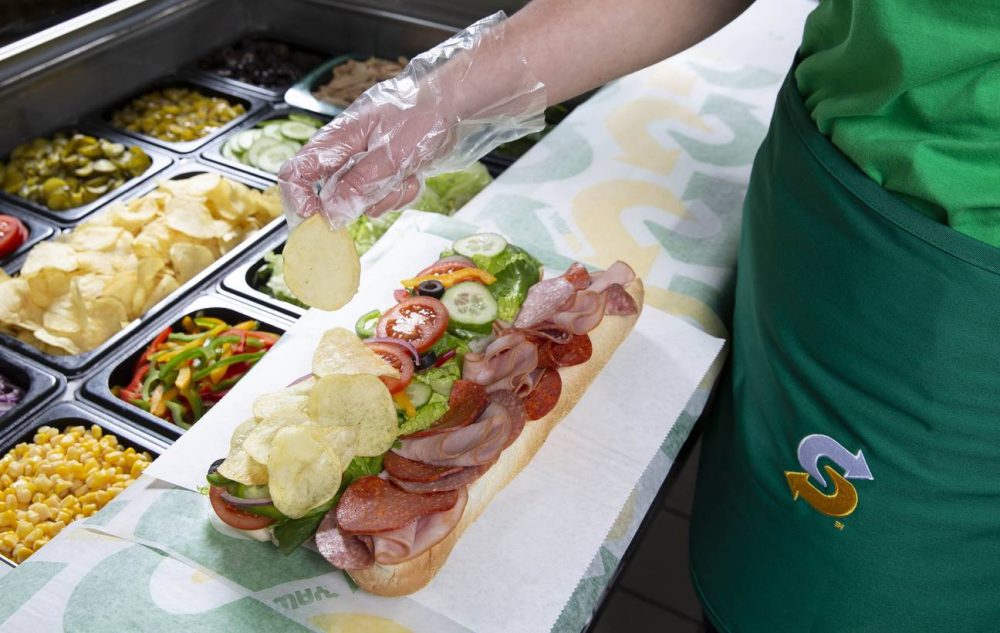 I know I’m not a fan of crisp sandwiches but I’m not really sure this is going to add too much to my Subway experience. Yeah it’s a new ingredient, but most people normally get their subs so packed full of salad that it seems a bit ridiculous to get crisps in there as well? It’s not really adding anything except a load of bits and nobody really wants their Subway to be crunchy either? Am I just missing the point here?

For more of the same, check out when the world’s first crisp sandwich cafe completely sold out two hours after opening. I guess there is an audience for these things.