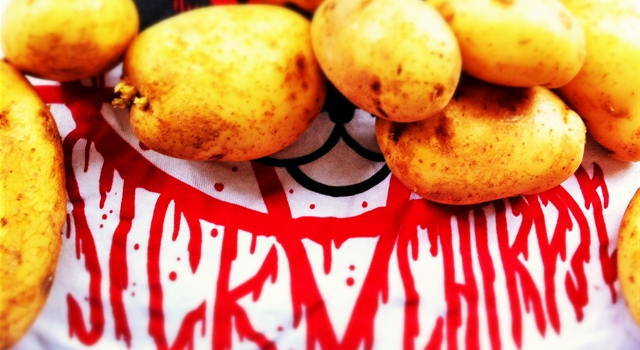 From prehistoric Peru to a Great British genocide, the humble spud has come a long way for a pale, tasteless blob.

My general theory in life is that if you look hard enough and deep enough into anything it will eventually become interesting in some way. So in this series I plan to run through a bunch of seemingly dull topics and see if I can prove my theory right. If you have any topic requests or challenges, message me via the @timboynewtron button up top and I will willingly oblige.

So where better to start than in the famously boring category of vegetables, and what’s the most boring of all the vegetables? Well, it’s debatable but I reckon the humble garden potato has got to be in the top 5. So here’s my best attempt at making the dull old, beige and lumpy spud interesting.

The potato features in many great British dishes: mash, roasties, chips and the divine crisp. It’s hard to imagine an English dinner table without them. We had to put up with turnips and other mush before this mighty tuber hit our shores. Initially they hail from Southern Peru and North West Bolivia. They were fist domesticated between 8000 and 5000BC making them one of the earliest plants that humans manipulated and farmed. 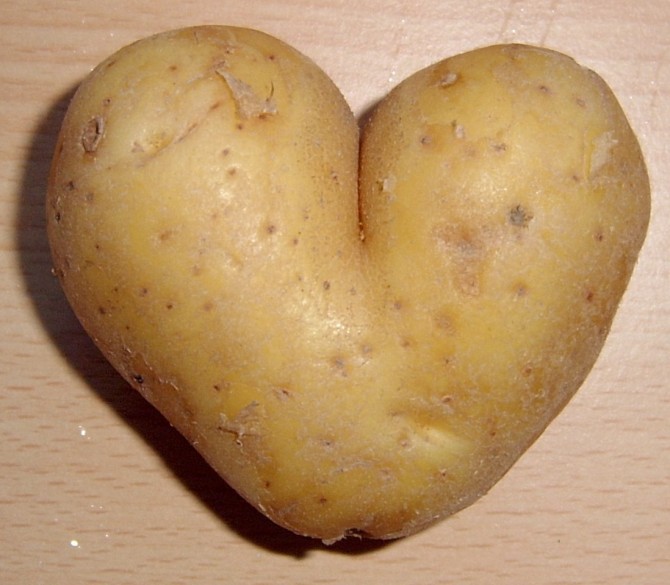 Sailors bringing silver from the Andes back to Spain first brought potatoes to Europe some time before the end of the 16th century and quite possibly planted some in European soil. They hit the fair shores of Blighty between 1588 and 1593.

Both Sir Francis Drake and Sir Walter Raleigh have been given the credit by the English for bringing them to Europe, the Spanish however credit Gonzalo Jimenez de Quesada. Gonzalo has the coolest name of all three of them so I’m going with him. But like with most historical heroes, it was probably someone else who was less photogenic and much poorer that actually did the deed.