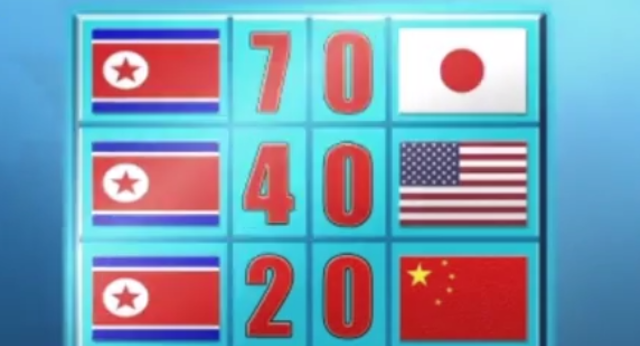 I didn’t even know they were competing at the World Cup!?

Footage of a North Korean news report claiming that the North Korean national team is currently competing at the World Cup and has won their group has made it onto the internet.

Not only did North Korea win their group, but they also did it in style without conceding a goal and beating Japan, USA and China en route 7-0, 4-0 and 2-0 respectively. The North Korean national team have then progressed to the final, where they’re coming up against Portugal and will probably win in another whitewash.

To make the clip more convincing they’ve also included some highlights of their matches, although the clips look pretty dated and old. Still, it’s probably good enough to fool a country where you control the flow of information anyway and everyone believes everything Kim Jong Un says regardless. They’ll probably be celebrating in the streets later tonight when news filters through of their inevitable victory over Portugal.

There are a bunch of rumours going around that this might be fake/a parody but the fact that it’s believable and could actually feasibly be true given the North Korean perspective, added to the the fact that it’s hilarious makes it perfect Sick Chirpse material.