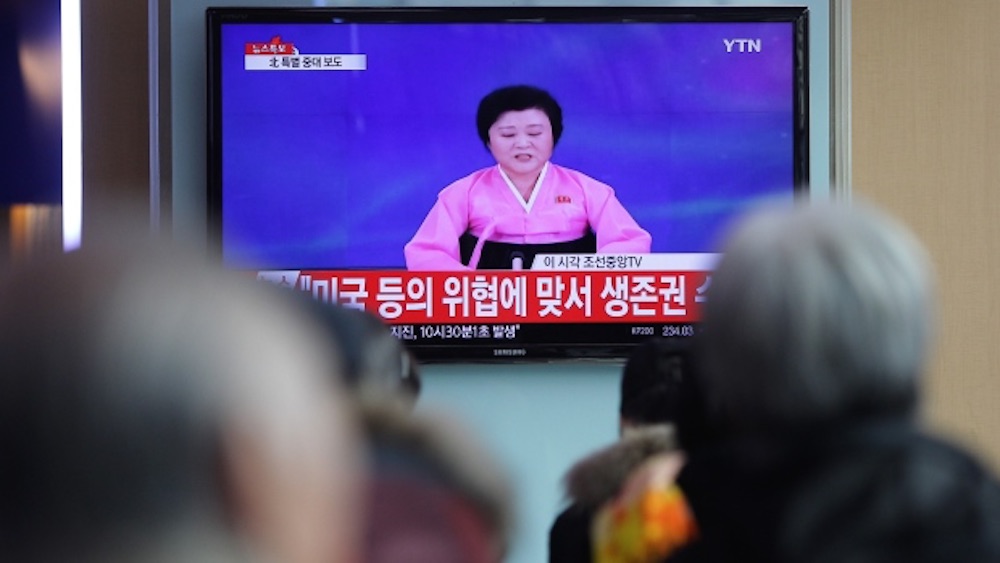 The world is literally crapping itself this morning as news that North Korea announced detonation of its first hydrogen bomb is being widely reported. Apparently the test went down at 1:30 a.m. British time and was an unparalleled success.

Of course, the fact that these reports originally came from a broadcast on the state-run North Korean KCNA network means that they can’t exactly be 100% trusted due to the fact that most of the stuff that North Korea tells its citizens is absolute bullshit. You can see the broadcast, complete with subtitles below and see what you think:

Hmmm. Despite the idea that these claims need to be taken with a pinch of salt, there is some evidence to suggest that they may be true.

The most prevalent of these is that at the alleged time of the test, the United States Geological Survey reported a 5.1 magnitude quake 30 miles from the Punggye-ri site where North Korea had conducted nuclear experiments before. It’s not beyond the realms of possibility to assume that they would test in the same region and that this quake had something to do with the explosion.

If true, the test will mark a major advance in North Korea’s nuclear capability as a hydrogen bomb basically boosts the destructive quality of their already developed atom bomb. It would also allow the bomb to be miniaturised and placed on a missile, increasing its range and thus its threat to the rest of the world.

A statement released by their government said the following:

This is a world startling event and marks a higher stage of the DPRK’s development of nuclear force.

It was confirmed that the H-bomb test conducted in a safe and perfect manner had no adverse impact on the ecological environment.

The DPRK is a genuine peace-loving state which has made all efforts to protect peace on the Korean Peninsula and security in the region from the US vicious nuclear war scenario.

The DPRK, a responsible nuclear weapons state, will neither be the first to use nuclear weapons nor transfer relevant means and technology under any circumstances as already declared as long as the hostile forces for aggression do not encroach upon its sovereignty. 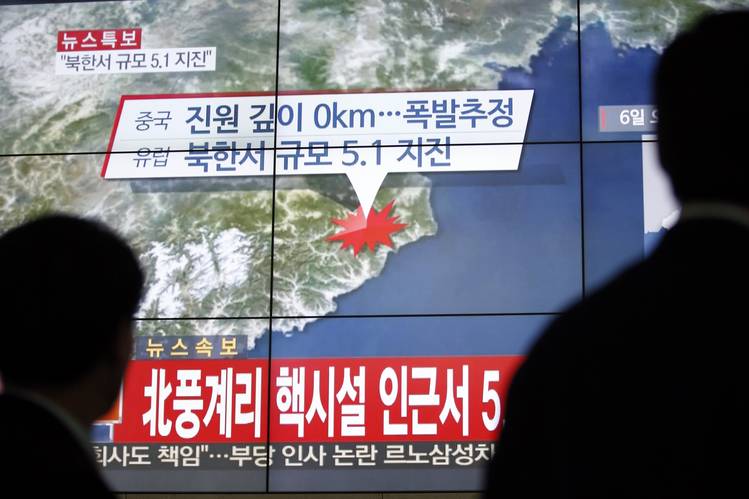 Well, your guess is as good as mine but knowing the country’s propensity for bullshit let’s hope that it isn’t real. The US don’t think that they’ll be able to confirm it for at least a few weeks, but South Korean intelligence officers have already said they’ve detected no radiation at the alleged site either which is positive.

Nevertheless, the rest of the world is shitting itself over these remarks and an emergency meeting of the UN Security Council has been called for later today. It’s a breach of their resolutions and even if it isn’t true, the announcement is likely to lead to them throwing the book at North Korea and imposing even more sanctions on them, which isn’t exactly going to help the situation or relationship between North Korea and the rest of the world either. Ugh.

Let’s hope we’re not headed towards World War III and enjoy these photoshopped pictures of Kim Jong-un bending over a bed to take our minds off things.