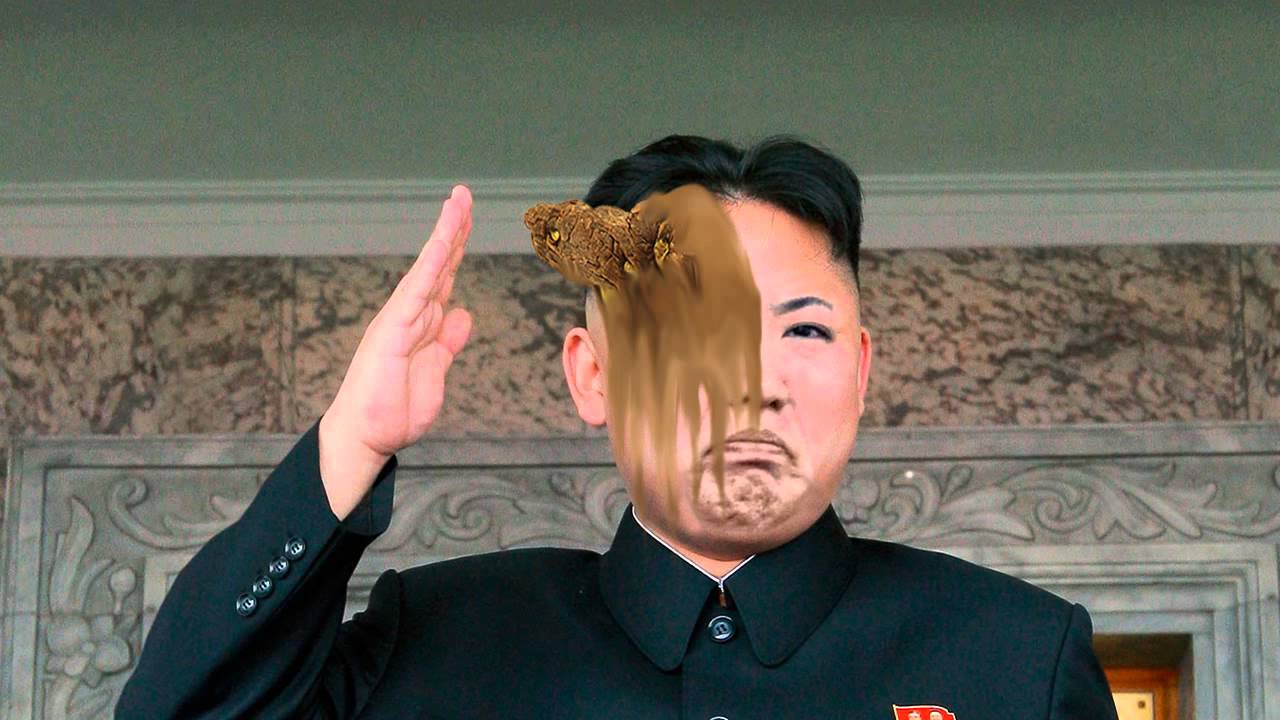 The latest tactic for world domination.

Kim Jong-Un  has unleashed his latest tactic in his bid for world domination – bombarding South Korea with poo bombs.

Apparently the dictator has attached packages of used toilet roll to inflatable balloons and sent them across the border to fall on unsuspecting South Koreans. That isn’t something you want falling on your head during your morning commute is it? Kind of hard to explain to the boss if nothing else. 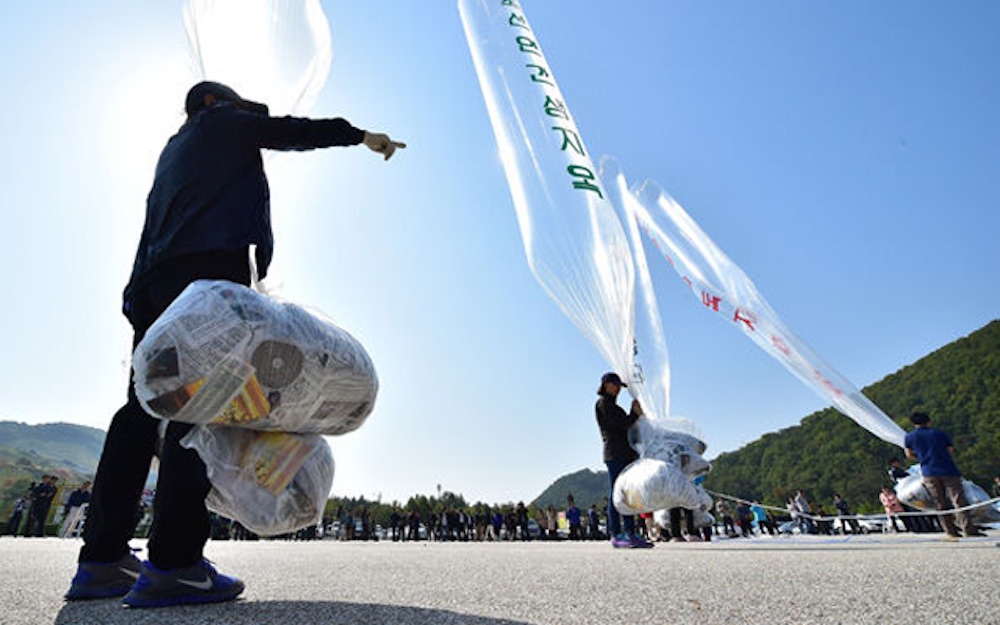 It gets even worse though, as South Korean servicemen are forced to open up the packages in order to make sure that they don’t contain any biological weapons. Well, I guess it’s a form of biological weapon but not the kind that they’re looking for. Gross.

A military official explained what was going on: 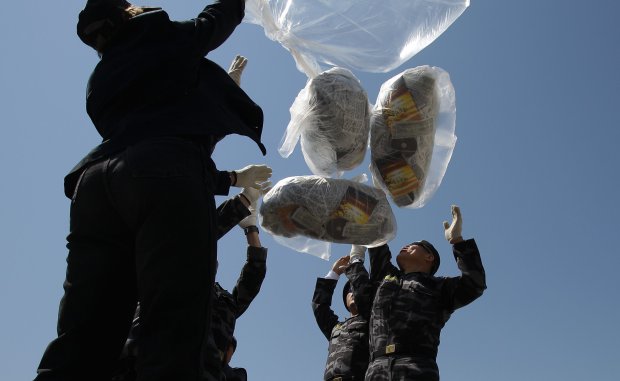 When we opened up a bundle that had dropped on the ground, we found plastic bags filled with leaflets and mixed with trash.

We were concerned that North Korea could have sent biochemical substances to harm our people, but after analysing the contents it was just trash.

In some of the bundles, there were cigarette butts, tissues and human waste.

Absolutely rank. What the heck is Kim Jong-Un hoping to achieve via this, except making everyone in South Korea/the world even more disgusted with his behaviour? Absolutely no idea, but I suppose when you travel everywhere with a personal toilet, it’s not exactly hard to get ammo for it.