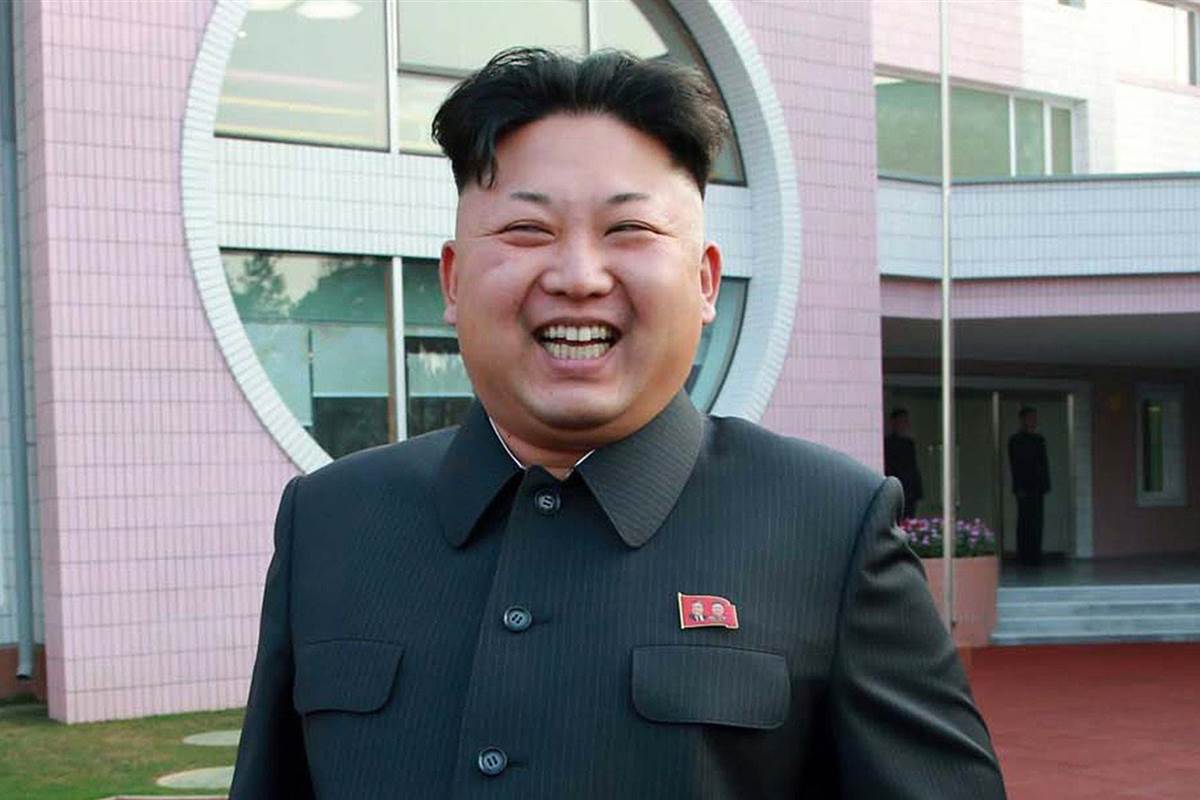 All hail the supreme leader.

North Korea has claimed that they have invented a ginseng lager that doesn’t leave you with a hangover after drinking it.

Apparently a place called the Taedonggang Foodstuff Factory has been working on the recipe for years, conducting research involving the replacement of sugar with scorched, glutinous rice which helped eliminate both the bitterness of the alcohol and hangovers. This makes the alcohol ‘suave’ – their words not mine – and as such it is ‘well appreciated by the population’ as it doesn’t cause hangovers. Hmmmm.

Andray Abrahamian – the director of research from Choson Exchange and a regular visitor to the DPRK – had the following to say about the claims:

I haven’t tried that brand I think, though I have had some other Insam liquors. They’re OK — I associate ginseng with its medicinal properties, though, so am not that keen on it as a tasty treat.

There are some high quality liquors made in North Korea, though in my experience there is no such thing as hangover-free booze anywhere in the world. 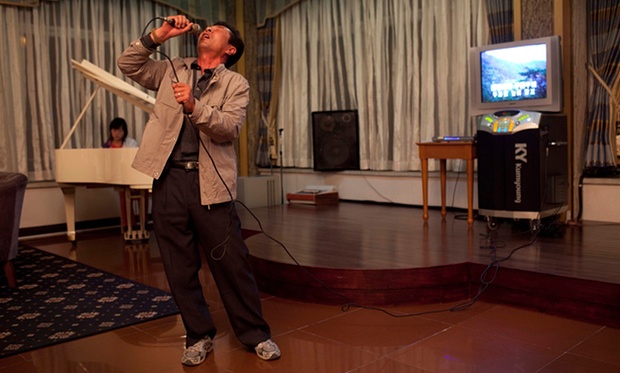 Really useful comment there Andray – don’t you think it might have been better if someone had thought to get a quote off someone who had actually tried the alcohol? For what it’s worth, I probably agree with him though as I can’t really believe that the North Koreans have developed a hangover free alcohol, can you?

That’s mainly because they are literally always bullshitting about everything they ever announce – last year they even said that ginseng could cure AIDS – and that people have been trying to figure that out for years and it seems unlikely that North Korea of all places would be the first to crack the problem. Hopefully Andray can get over there sooner rather than later and confirm whether or not it actually works.

In any case, here’s five reasons why alcohol is for complete losers anyway.