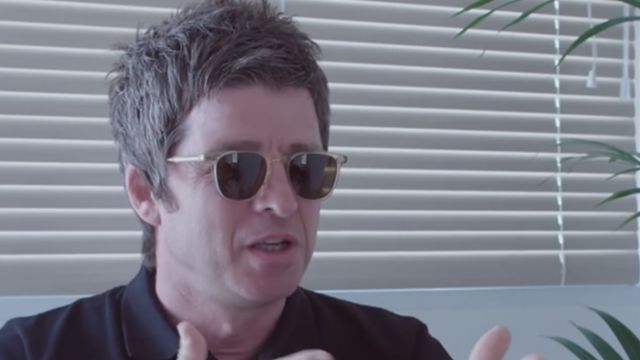 If there’s one thing that you can set your watch by in this country, it’s that the Gallagher brothers are going to take every opportunity they have to completely rip the hsit out of each other as much as possible.

This time it’s the turn of Noel, who was speaking about the possibility of his music appearing in the new Liam Gallagher documentary that’s going to be released shortly. Here’s what he had to say:

Oh, I turned it down, yeah.

If some fucking moron is going to make a film slagging me off, calling my wife a cunt, after trolling my kids on the Internet, after being a filthy little misogynist sexist prick who cannot keep his fucking mouth off Twitter, and then call meto ask me a favour, I’m like, ‘Wow. You are as dumb as you fucking look.’

I don’t give a fuck what music you have in your film; you’re not putting any of mine in. It’s like, ‘Can I ask you a favor?’ ‘No, you can’t. Go fuck yourself.’

You’re not using my songs to sell his fucking film.

I couldn’t think of a reason that would make me want to watch it, considering that every time I see that c***’s face, I want to f***ing take out a McDonald’s with a machine gun.

So I don’t think I’ll be going to the local cinema to watch him rewrite f***ing history [about] what a great guy he is, what a wonderful family man.

I’ve got better things to do with my time. 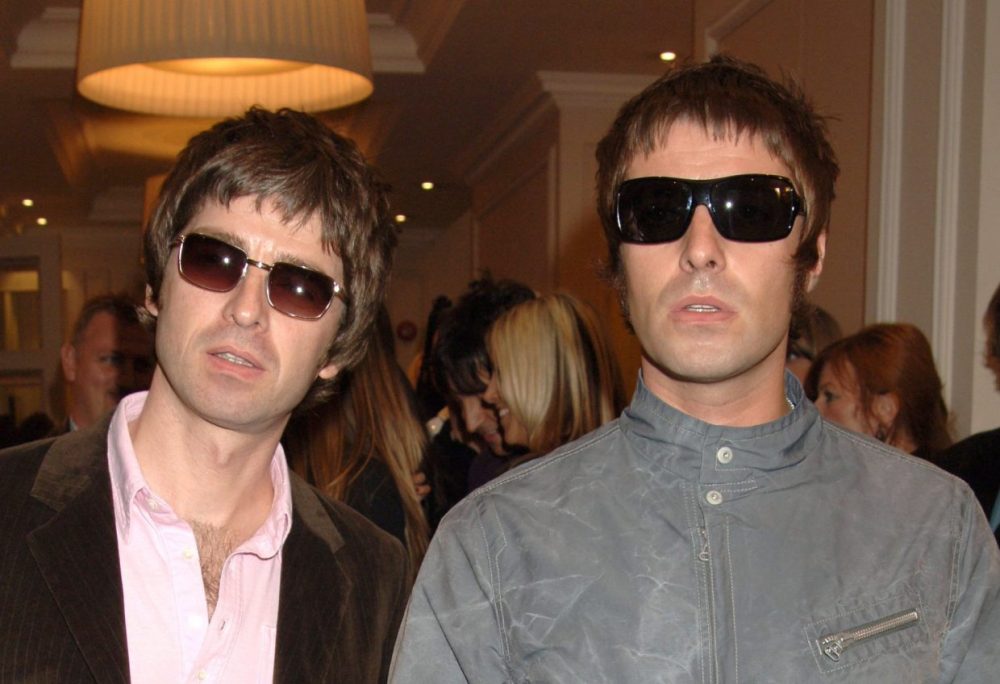 Wow. Don’t hold back there Noel pal, tell us how you really feel about all this.

Still, it’s hardly surprising is it considering everything these two have said about each other in the past is it? Looks like there’s no chance of the oft vaunted Oasis reunion ever really happening is there?

For more of the same, check out Noel Gallagher’s really weird new disco song. Not sure about that one there pal.