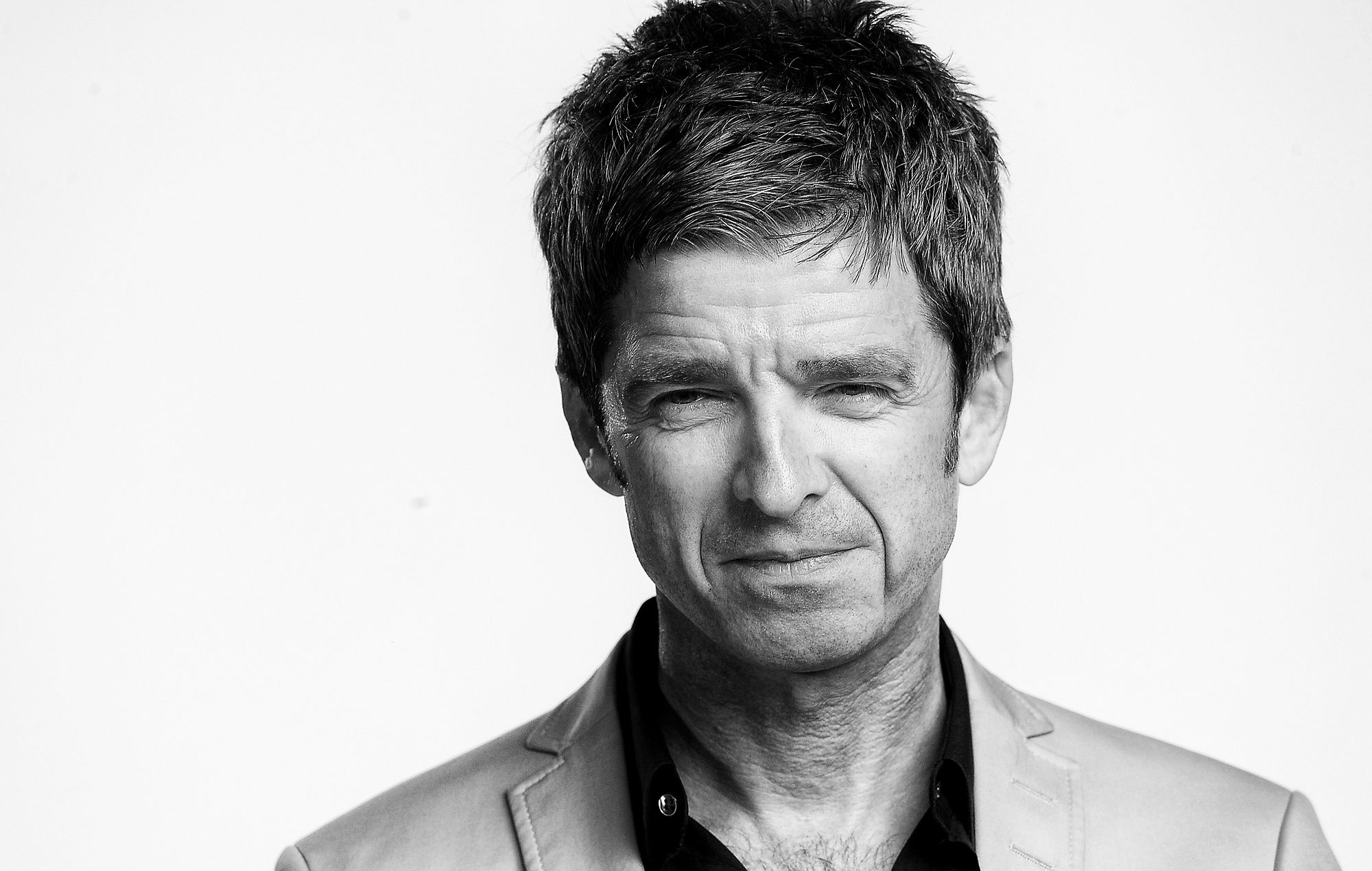 It’s always funny when musicians try and reinvent themselves and do something different – with varying levels of success – but I don’t think that anyone could have foreseen Noel Gallagher attempting to transform himself into some kind ageing indie hipster disco dude. Actually, we probably should have seen this because it is sadly the completely logical development of his musical journey. Kicking myself for not calling it sooner.

Anyway, Gallagher today dropped some kind of LCD Soundsystem/Bloc Party disco beat song with the High Fliying Birds which just isn’t really very good and is just kinda weird. You can kinda tell that this is gonna be the part of his set which he absolutely loves – probably dragging out the song even longer with some more instrumental breaks and farting around on his guitar – but everyone in the audience just kinda stands there looking bored and waiting for it to be over. Or probably getting the pints of Carling in at the bar for when he sings Wonderwall afterwards. That’s what we really came to see.

You can check it out below, along with Noel’s really funny comments on what it sounds like:

It manages to combines the influences of David Bowie, INXS, U2, Queen, InDeep AND ZZ Top.

I might have been watching too much Top Of The Pops recently.

Anyway, it’s ‘dope’ … not my words, but the words of Nile Rodgers who literally danced in the studio when he heard it.

Man Noel sounds old doesn’t he? And that song kinda confirms it as well doesn’t it? Seems like Noel is destined to slide into that sort of annoying kind of purgatory of just being there but not really  in the same kind of way that someone like Paul McCartney has – they’re always around but they’ve stopped being cool and are just like an annoying uncle that long outstays their welcome.  Get Oasis back together already old man.

For more of the same, check out Noel’s story about how he made Liam believe in ghosts. Pretty good that one.