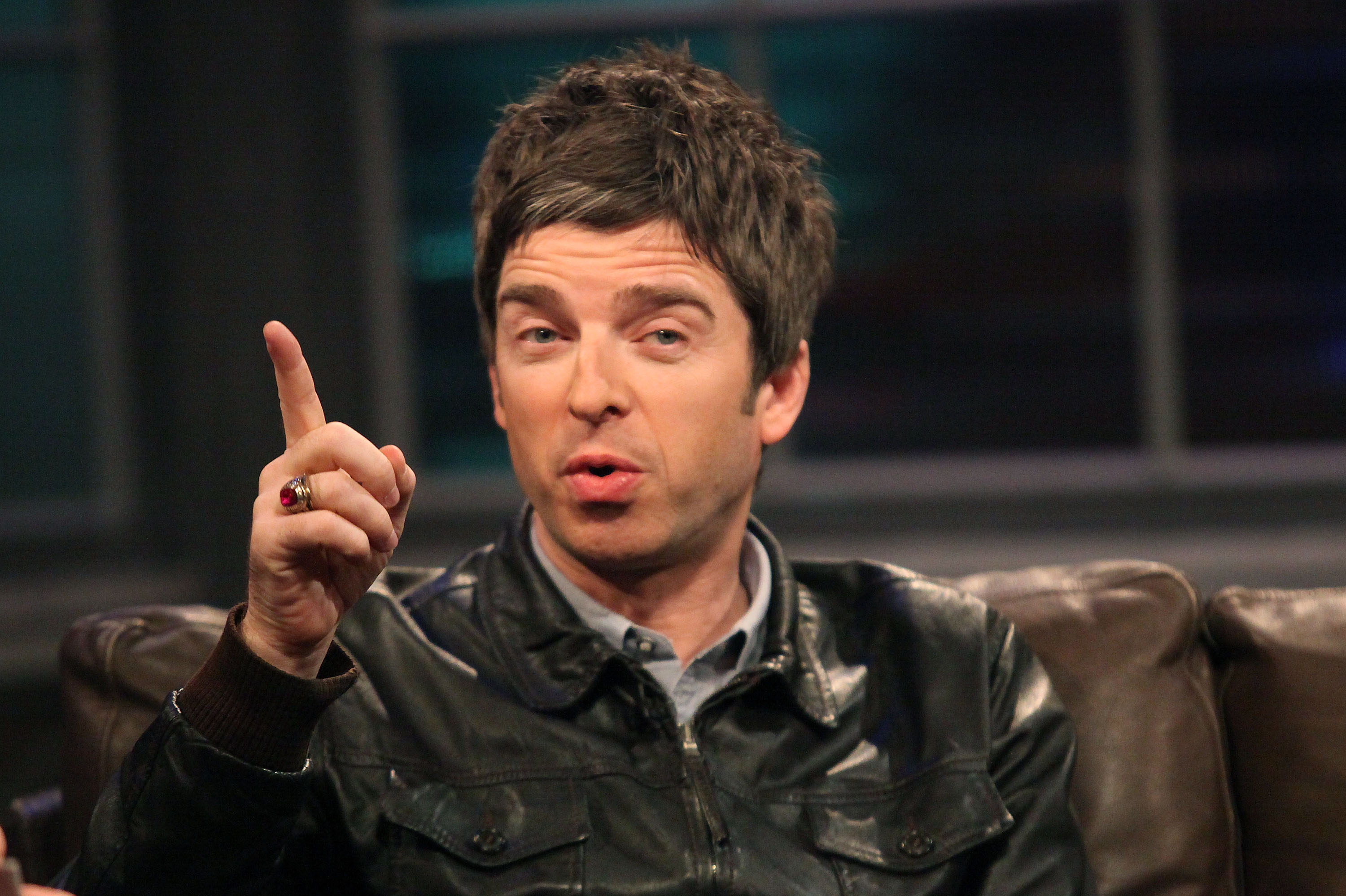 Well he wasn’t going to take it lying down was he?

A few weeks ago, Liam Gallagher went on Twitter and decided to call his brother Noel a potato.

Noel was strangely quiet about it given their history, but he’s decided now to hit back during an interview with the Toronto Star to promote an upcoming appearance with his band The High Flying Birds in the city. Here’s how the interview went down:

Your brother (Liam) recently ranted angrily about you on Twitter. What caused that?

That’s so unlike him. I guess it was about him staying relevant. If you’re him, what else is there to tweet about? How his spring/summer collections are doing for his clothing firm? I’m not sure that warrants a tweet. Should he ever climb out of the “where are they now” basket and grant you an interview, ask him. I’m sure you’ll get a typically f—ing surreal answer. 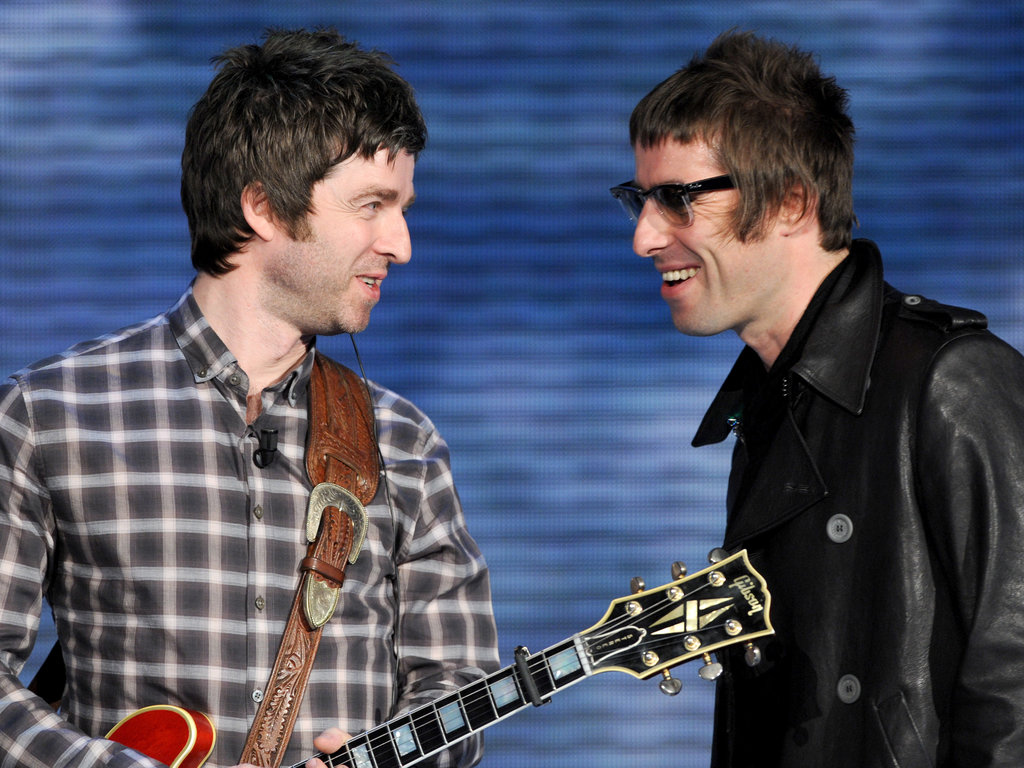 So you’re not speaking?

We’ve not been on speaking terms since 1996. I tolerated him up until he stopped being able to sing. When singing becomes shouting — I switched off then. I was just amassing money.

So when you toured together since, you didn’t have anything to do with each other?

No, not at all. I’ve always been a loner anyway, even as a child. I prefer my own company. I’m literally the only person who can put up with me.

Brutal. I suppose it’s what you come to expect from this pair though really isn’t it? Maybe we should stop clamouring for an Oasis reunion if Liam can’t even sing anymore though? Nah, didn’t think so either.

For more classic Noel Gallagher, check out his opinions on some of Oasis’ music videos. Enlightening.