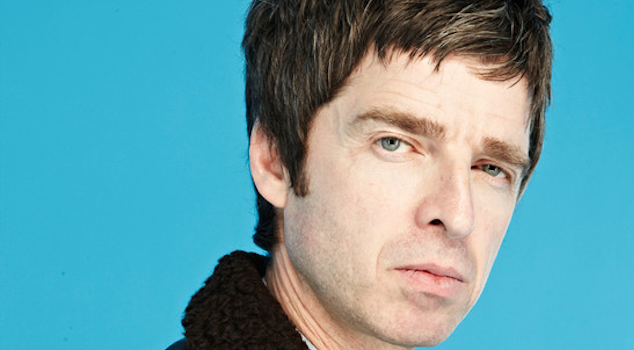 Never one to hold back, Noel Gallager reviews the Oasis back catalogue of videos and rips all of them to shreds, as well as revealing some hilarious stories about each one.

Back in 2010, Noel Gallagher recorded his opinions on every single one of Oasis’s videos for the 2010 retrospective DVD Time Flies and it was absolute comedy gold. It’s crazy that nobody has made a supercut of it already because most of his comments are out of this world.

Thanks a lot to bored YouTube user nutsngum2 for making it, although looking at his account it looks like he might be an Aston Villa fan which is definitely not cool. Some of the zingers included in the commentary are as follows:

‘Liam thought that was a bit gay. There’s nothing wrong with being gay obviously’.

‘This is a load of bollocks. Standing around all day doing the same old shit’.

‘The people who are making them think they’re shooting fucking Apocalypse Now’.

‘I was fucking drunk in this video. I sat down in the middle of the street, somewhere in Edgware Road and fell asleep at the bus stop’.

‘Is that a man with legs made of fucking sausages?’

All these and more feature in the ten minute video below. Trust us, it’s definitely worth watching all of it.

â˜› More Music Videos: This Might Be The Best Music Video You’ve Ever Seen