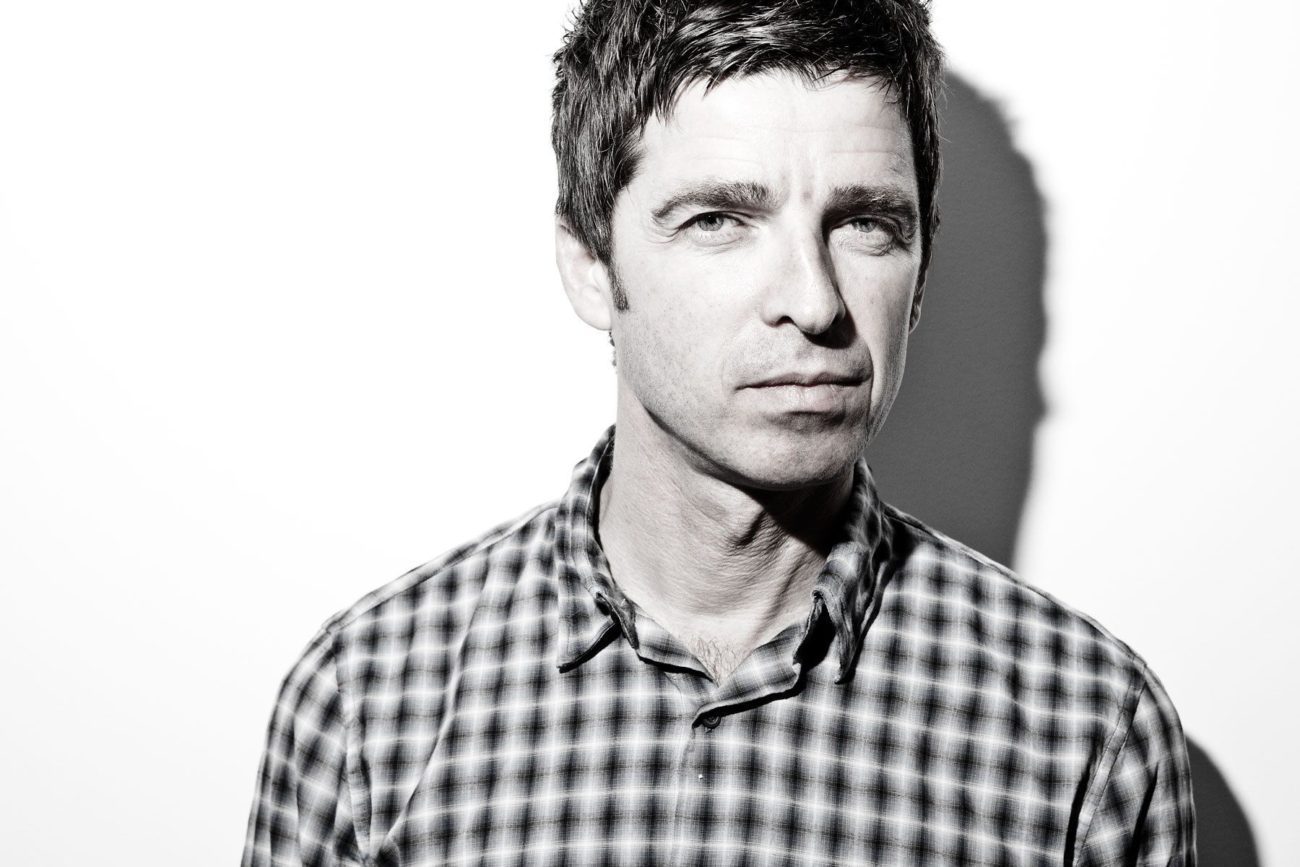 Noel Gallagher has apparently just put out a new record, so it seems like he’s doing a load of interviews about stuff he doesn’t really know anything about in order to get in the headlines to promote his new record, and judging by the fact we’re writing this article about him it seems like the ploy has worked.

Noel was being interviewed by Manchester Evening News before his appearance at Heaton Park last week where he decided that he wanted to espouse his thoughts on veganism after being told that Shaun Ryder was curating a vegan festival pretty soon. Here’s what he had to say:

“Vegans – what’s the point?” – before his Heaton Park show last week, Noel Gallagher gave us his thoughts on veganism – and he didn’t hold back pic.twitter.com/EPgLh9R2X6

Lol I don’t really think you’re getting it there Noel. Don’t think veganism is really about whether you can eat food when you’re travelling around South America, but more about liberating animals from torture and death for the benefits of the human race. Something about reducing pollution on the side as well I understand. Do some reading pal so if you’re gonna slag it off at least understand it and don’t come across like someone’s uneducated dad when you’re talking about it.

I guess at least he doesn’t fully hate vegans because he said one of his bandmates adopts the lifestyle, but it doesn’t sound as if he’s very respectful towards her if he’s telling her he should eat the menu when they were in South America. Can kinda see why Oasis split up with shit banter like that all the time.

For more of the same, check out this new song by Noel that’s a really weird disco song. Don’t think anyone’s really that interested pal.