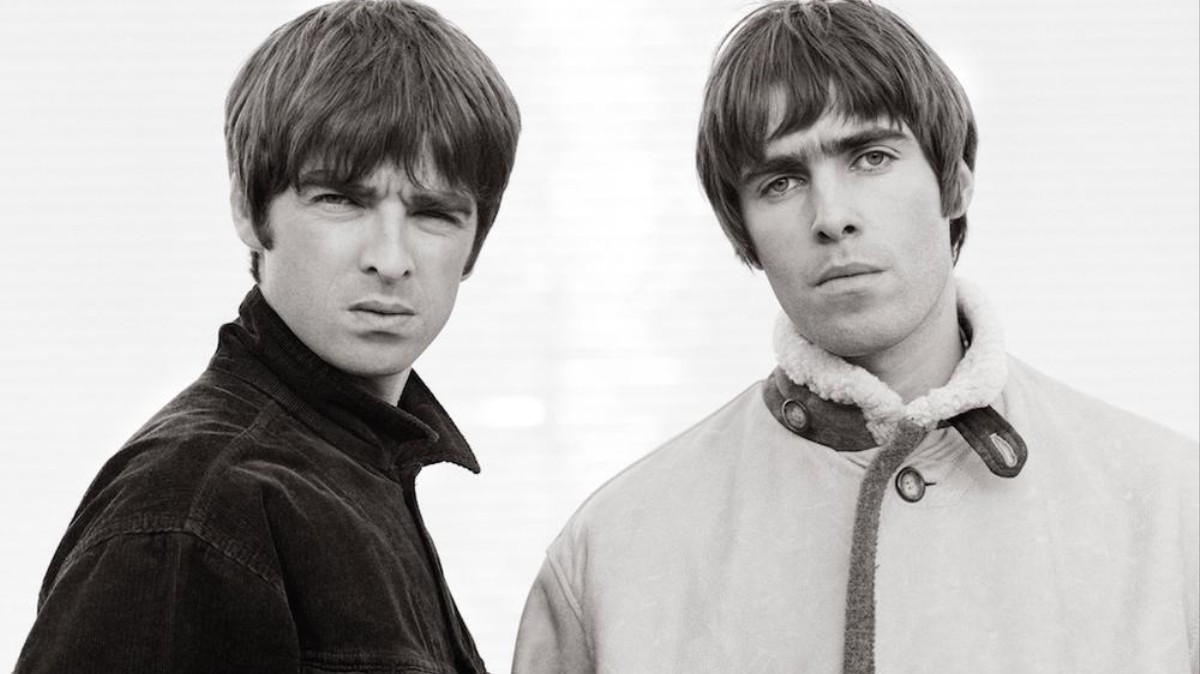 There haven’t been too many things to celebrate during this period of lockdown/quarantine, but here’s one of them as Noel Gallagher has revealed that he’s discovered an old Oasis demo during his time indoors and is going to release it onto the internet tonight.

That’ll be exciting to listen to won’t it? I gotta admit that I’m not the biggest Oasis fan out there – sure I know and love all the hits but it’s not like I have an encyclopaedic knowledge of B sides or anything – but something like this is going to be wroth checking out isn’t it.

I’ll post a version of it tomorrow morning for you to listen to just in case you forget, but feel free to stay up late and grab it yourself if that’s what you want. Might as well.

For more of the same, check out this really weird Noel Gallagher disco track he dropped a while ago. Hope this demo is better than that.