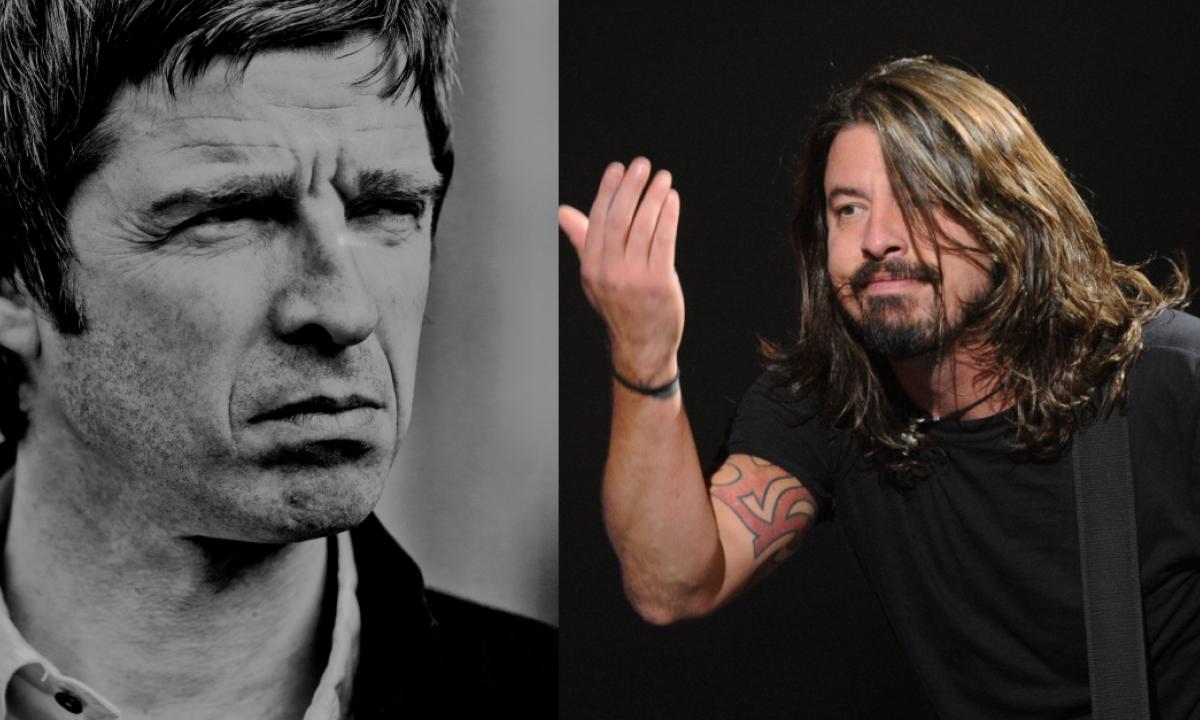 The Foo Fighters huh? They’re probably one of the most inoffensive rock bands out there – they’ve got a bunch of bangers and even Sonia from accounts who normally only listens to grime bops her head to them when they come on in the office.

There’s literally nothing bad about them, but that hasn’t stopped Noel Gallagher from speaking up and saying he wants to start a petition for them to break up. Guess he’s got a new album out or something.

Anyway, here’s what the now almost irrelevant former Oasis guitarist had to say about them on stage with his new band in San Diego last night: 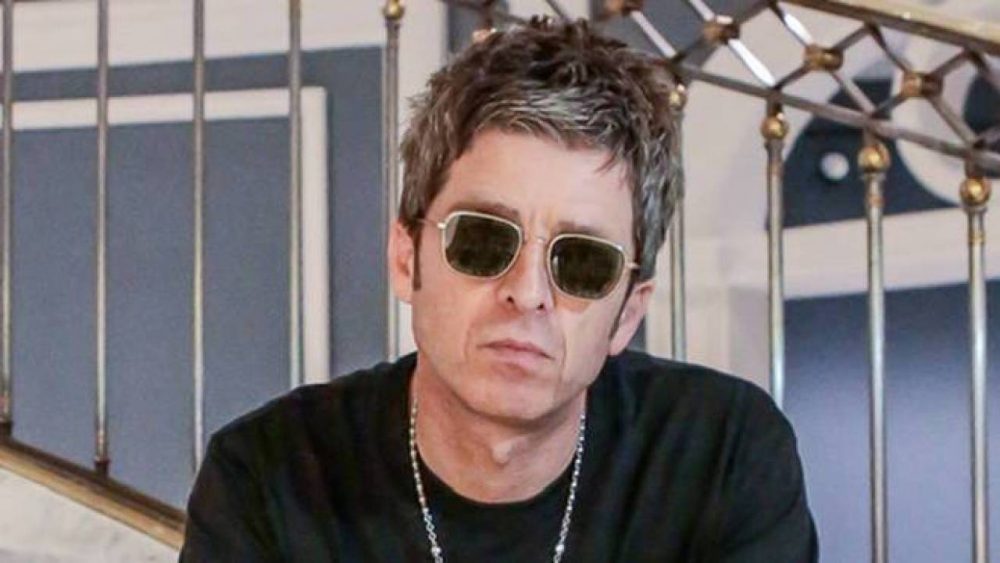 Is anyone gonna sign the petition Dave Grohl wants to get us back together?

I’d like to start a petition to get the Foo Fighters to split up. If that would be at all possible.

Grumpy. This beef didn’t actually come out of nowhere though, it was all due to the Foo Fighters’ headline performance at Reading last week. Taylor Hawkins draped a photograph of the Gallagher brothers over his bass drum and Dave Grohl suggested starting a petition to get them back together whilst on stage.

Whilst most people probably greeted that suggestion with joy, it seems like the man himself completely and utterly hated it. Cheer up Noel, maybe one day people will like you solo stuff as much as Oasis. Lol – no they won’t.

For more of the same, check out  Noel Gallagher reviewing all his old music videos. That is actually pretty funny.