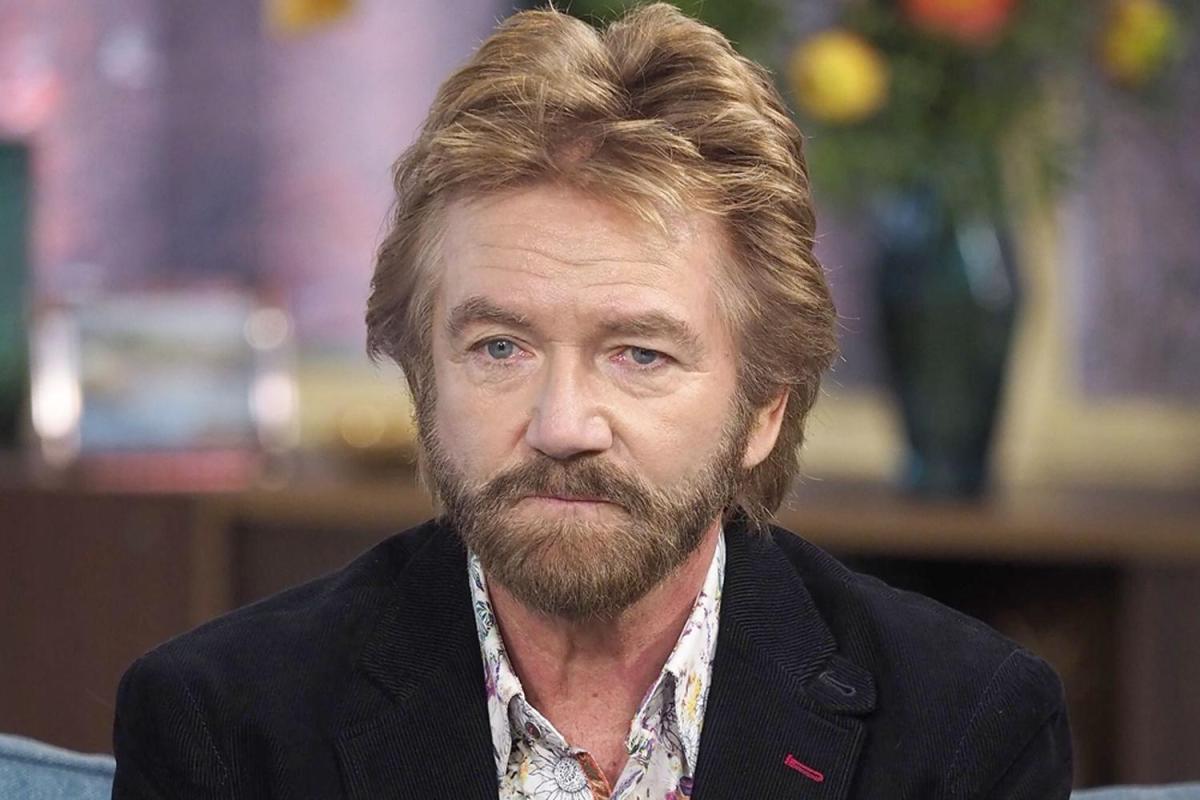 I don’t read The Sun very often but I don’t think that it’s really got that great a reputation in that you would think that everything that is ever published in it is 100% true, but I don’t think I’ve ever heard of a celebrity being so angry with them about what they’re saying that they’ve recorded a video categorically denying it.

Noel Edmonds seems to have reached breaking point though after The Sun published an article saying that he was depressed after this appearance on ‘I’m A Celebrity Get Me Out Of Here’ and was selling his house and moving to New Zealand. A clearly emotional Edmonds filmed the following video where he categorically denies these claims and says that the journalists from The Sun are nothing but scum.

It’s pretty out there:

I mean I suppose you have to get out there and give Noel props for speaking out about issues that no doubt plague all celebrities and even regular people to some extent, but I think it’s kinda weird that a story about him moving to New Zealand was the one that broke him into recording this? Surely there’s been way worse things written about him over the years than him moving to New Zealand?

Strange, but hopefully it will leave The Sun quivering in their boots about what might happen if they keep publishing crap like that. We’ll see.

For more Noel Edmonds, here he is presenting that really weird show last year. That really was something else.