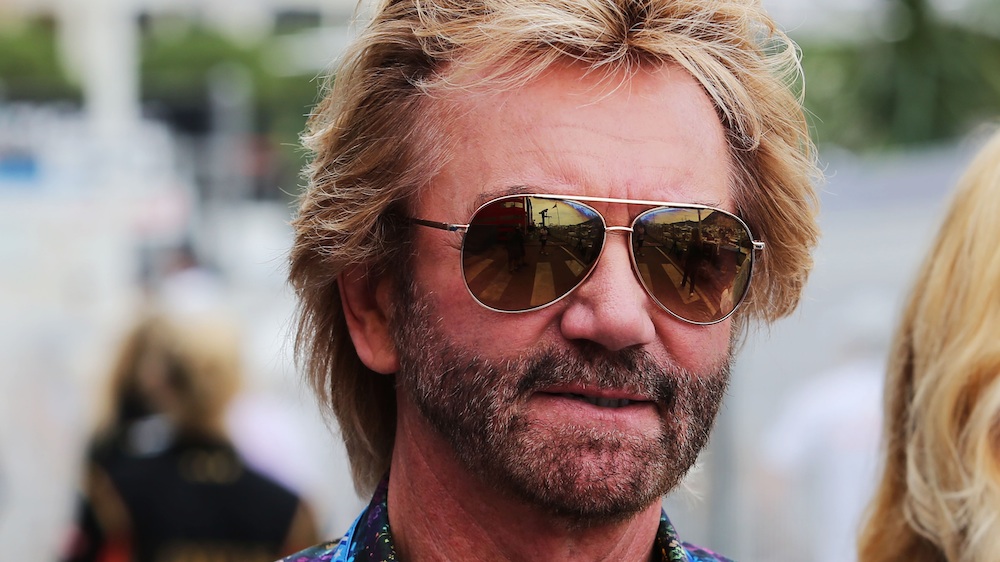 He offers his opinions on the fact that death doesn’t exist, WiFi destroying the planet, Ant & Dec, Chris Evans and Cecil The Lion in a a new interview. Has he lost the plot?

You might have thought that Noel Edmonds was losing the plot when he announced on Newsnight a couple of years ago that he was behind a mysterious consortium which was planning to take over the BBC, but he’s pulled it out to another level in this latest interview with ‘respected newspaper’ the Daily Mirror.

In it, he discusses everything from his spirituality to Cecil The Lion, via Ant & Dec and Chris Evans of course. The interview was to promote his new radio service Positively Happy, which he says will help people with insomnia and assist others to remain upbeat. I hope it isn’t helping people with insomnia because it’s so boring it causes people to fall asleep.

Anyway, I’m not normally one to diss someone’s spirituality/religion or whatever they want to call it – let people do what they want as long as they don’t hurt anyone else, right? – but some of the stuff he’s saying in this interview does come across as borderline paranoid/crazy and like he’s some kind of conspiracy theorist. The stuff about electro smog – that’s WiFi etc destroying our natural electromagnetic fields, which is apparently upsetting the natural balance of the earth – comes across like some absolutely batshit crazy stuff, as does the stuff about the £2000 tool he’s bought from NASA to help him combat that. Really!?!?

See if you can make sense of any of this because I can’t. Slide through the gallery below by clicking the arrows. There’s a lot to get through.

Noel On The Electro Magnetic Inbalance Around Us 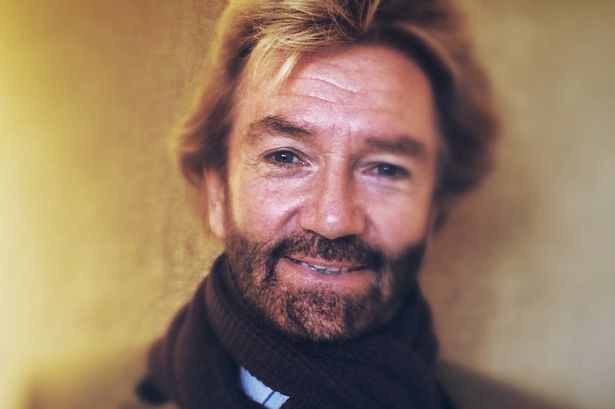 Everything is about energy.

We’re surrounded by electro mist, fog and smog. We’re covering ourselves in the wrong sorts of electro-magnetism.

These idiot politicians who talk about climate change, for goodness sake, do they really think little us can do anything about it? No, of course not.

The biggest problem we have is not Ebola, it’s not Aids, it’s electro smog.

The Wi-Fi and all of the systems that we are introducing into our lives are destroying our own natural electro-magnetic fields. All you are is energy, remember that.

Electro smog – you heard it here first. A bigger problem that AIDS and Ebola, the two biggest killers on the planet. Climate change takes a backseat to it as well, which obviously isn’t anywhere near as big an issue in comparison.

Electro smog –  clearly the most dangerous problem on the planet and to blame for all the ills currently affecting everyone on the planet. It’s probably taken the lives of millions already unbeknownst to us. But what can we do about it Noel?