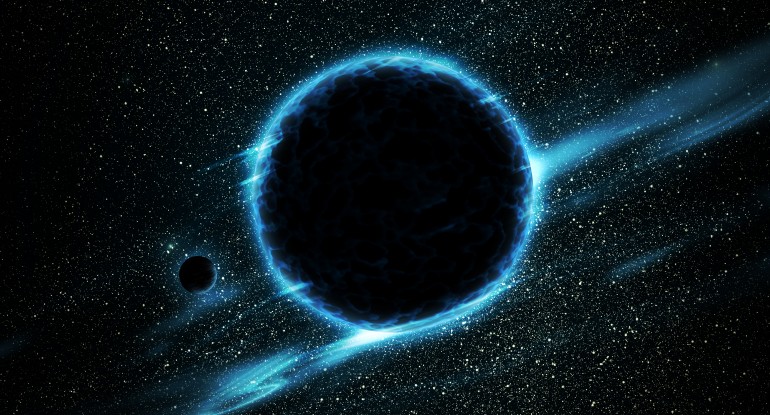 It’s ten times the size of the Earth and orbits the sun once every 20,000 years.

Scientists from the California Institute Of Technology yesterday announced that they thought that there was a ninth planet of the Solar System that is even further away then Pluto. There’s only one problem – they haven’t actually spotted it yet.

Instead Caltech is making the assumption based on the way that other far flung objects are seen to move in space. They do however claim that there are many telescopes on the planet that have the capacity to pick out the planet and hope that their ideas will encourage others to monitor the skies searching for it.

The video explains it way better than I ever could, so you might as well just watch this:

Anyway, if you’ve got a telescope then what are you waiting for? Get looking and you might be able to improve upon its super boring current name Planet 9. I’m suspecting that it’s going to be a very, very long time before anyone spots it though, if it even exists.

Whilst you’re at it, check out the seven weirdest alien planets that astronomers have discovered in other galaxies.