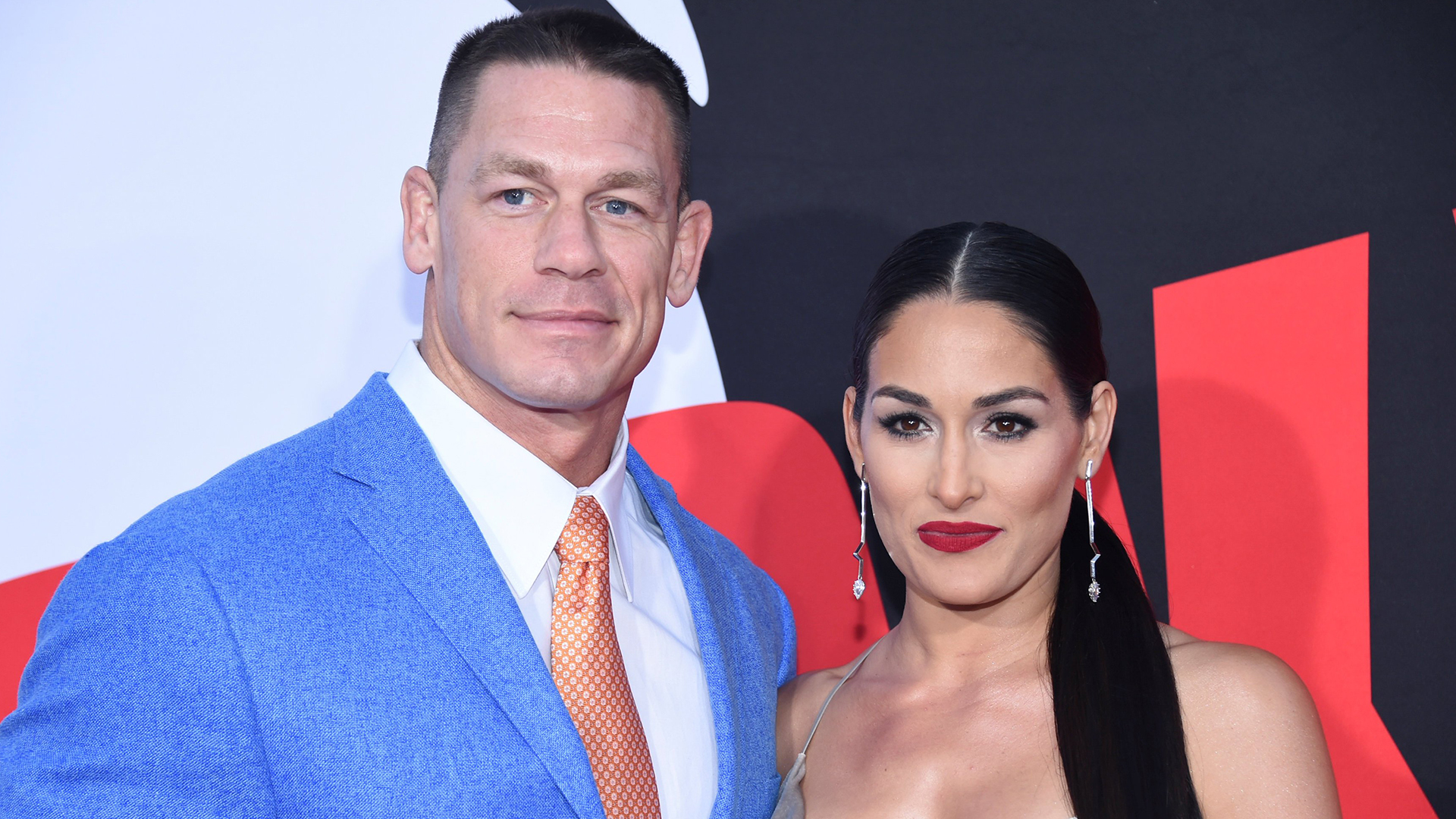 His reluctance to have children had previously been an issue in their relationship.

If you know anything about wrestling or even famous people, then you’ll probably have heard that WWE superstars Nikki Bella and John Cena split up a few weeks ago right before they were supposed to tie the knot.

Details about the breakup haven’t exactly been forthcoming from either party, although it’s been heavily rumoured that John Cena’s apparent reluctance to have children led to an irreparable chasm between the two of them, and it’s been alleged that he was only going through with the marriage now because he didn’t want to lose face with the public from calling it off. However, yesterday he appeared on The Today Show, saying that he still loved Nikki Bella and that he was willing to give her the children she so desired if it meant that she would take him back and marry him in a sincerely heartfelt interview:

Kinda a big turnaround there eh John? I mean I know he’s an actor/wrestler now and he’s pretty good at pretending about these things, but he did seem pretty heartfelt about all that stuff there.

However, I’m still not sure if going on a national television show to declare your love to your ex fiancee and tell her that you’ll finally have children with her after she just dumped you is the best way to win her back – like maybe you should just try telling that to her face first? As you can see by Nikki Bella’s reaction when she was told the news, she didn’t seem like she was very impressed:

Damn. I mean she just seems kinda shocked and amazed there really, doesn’t she but not in a good way really? More in a ‘wow as if he said that but it’s too little. too late from him’ kinda vibe.  I guess the stuff she said afterwards was pretty nice and positive too, but it kinda seems like she isn’t holding out too much hope for them in the future and has probably moved on.

Of course, there’s the other possibility where this is just part of a huge storyline for John Cena where he experiences a really crappy year – beginning with his loss to the Undertaker at WrestleMania – and culminating at Wrestlemana  when he finally beats Brock for the title and gets Nikki Bella back. I don’t think even the WWE would go to these levels for a storyline, but it is 2018 so maybe this is actually what passes for sports entertainment these days. I can just see Michael Cole yelling at his announce table ‘And who would have thought after all their well documented problems this year, that it would be Nikki Bella embracing John Cena in the ring now as he holds the WWE title aloft….’

For more John Cena, check out his new goatee. Whoever suggested that part of the storyline got it spot on.