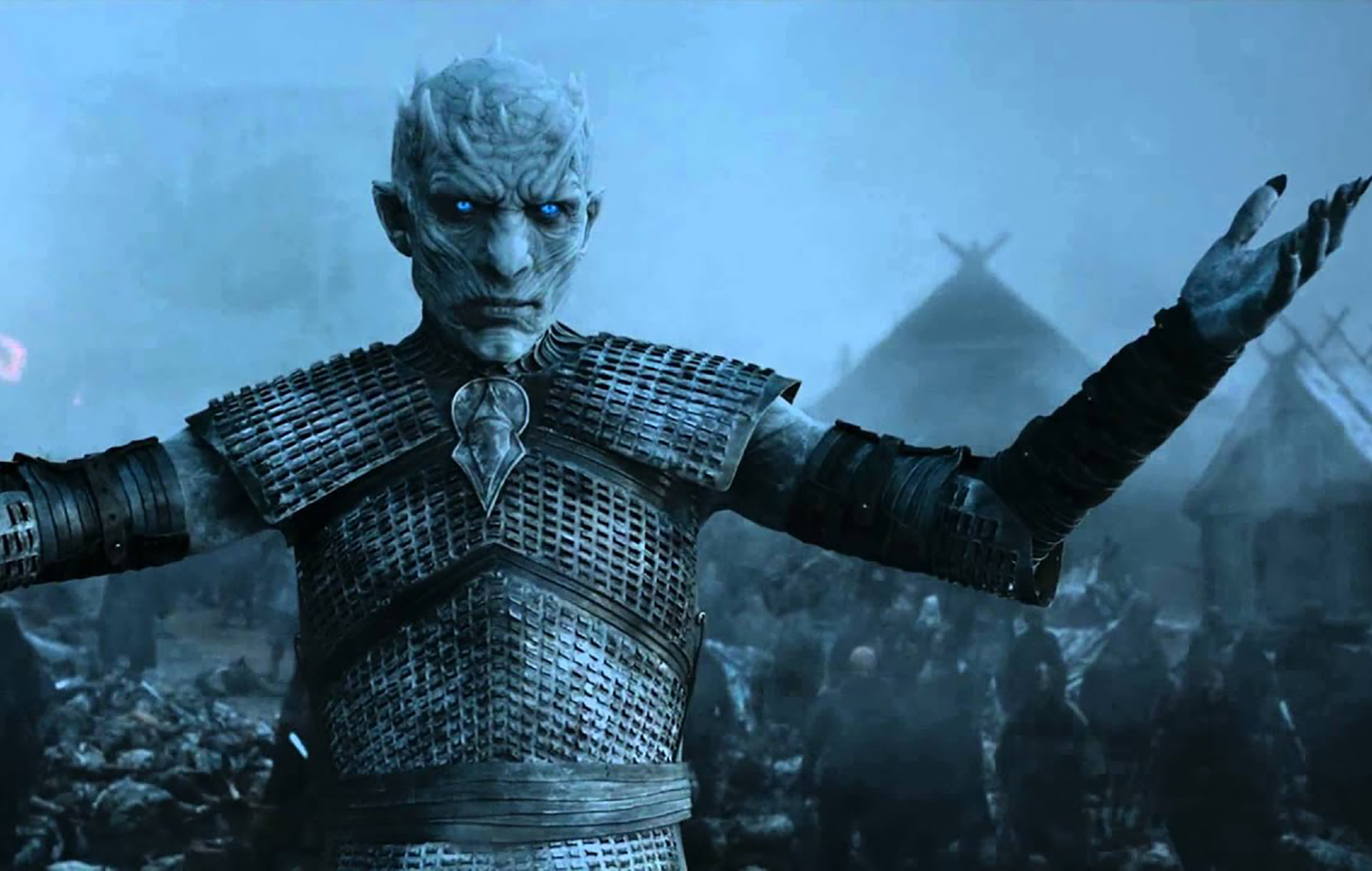 Game of Thrones actor Richard Brake AKA The Night King says he wishes Season 8 ended with the Night King and White Walkers massacring everyone in sight, which I think is an idea anyone who saw the final season can get behind.

Brake, who played the show’s antagonist until season 6 when a scheduling conflict meant the part had to be recast, told NME that he was still happy with the way Thrones ended for his character, though:

I wanted him to wipe everyone out, I was hoping for that. But you can’t always get what you want!

But I love the fact that Arya killed him. That was to me one of the highlights of that season.

And for the whole series, the way they developed her character from this little girl who watches her father get murdered, into this incredible assassin, who saves the world. To me that was the most genius thing of the whole series.

Like he says, it would have been nice to see these terrifying zombie ice monsters who were meant to be an unstoppable evil actually wipe out the whole of Westeros. It would have been both believable and unpredictable, rather than the whole “oh I guess Bran is King then” that we got in the end. Don’t get me wrong, murdering a bunch of Wildings and bringing an ice dragon back to life was cool and all, but I really think the White Walkers could have unleashed way more devastation than that given how much they hyped them up.

I also agree with him that Arya murdering the Night King was genius though. One of the better highlights from the final season for sure:

To watch Kit Harington burst into tears during the final table read for Game of Thrones, click HERE. Imagine if we still had another GoT season to binge during the pandemic? Alas.