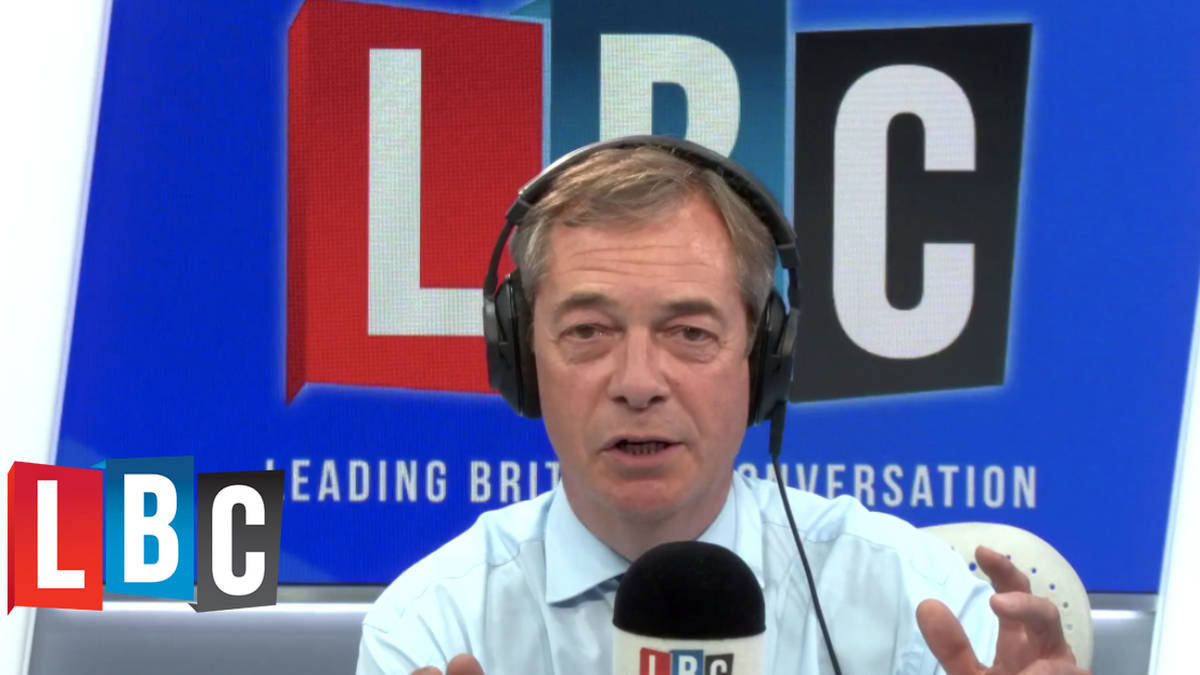 There’s not much to laugh about when it comes to politics in this country at the moment because ever since the 2016 referendum everyone has been at each other’s throats and I don’t really think anything has been achieved because of it, so you’ve really gotta take the funny moments when they come and really savour them.

These come in all shapes and sizes and last night they came during Nigel Farage’s regular phone in on LBC radio, when a caller when and truly duped him and made him look really stupid during their little interview. You might as well just watch this because it’s way funnier when you don’t know what’s coming up:

Lol well and truly murked. I’m not gonna debate here whether that kind of behaviour is useful or whether or not Farage is the saviour of our country or the worst thing to ever happen to it, but whichever side of the equation you fall on you’ve gotta admit that seeing anyone get pranked  like this is pretty hilarious.

Fair play to the caller who obviously has nothing better to do. Legend.

For more of the same, check out Farage having an absolute meltdown during an interview with the BBC’s Andrew Marr. Ouch.