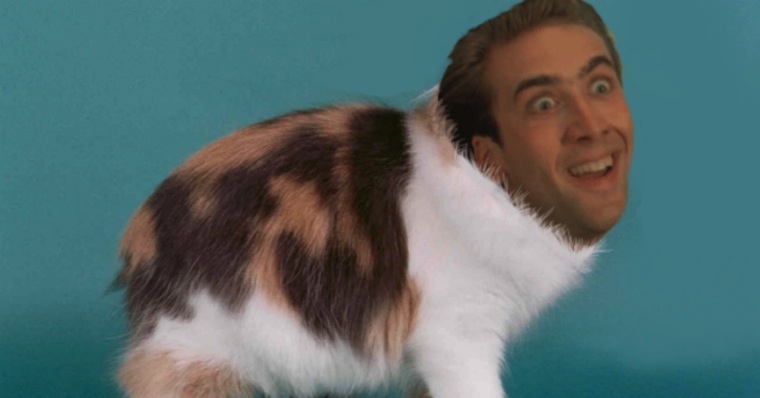 What’s more awesome than a Tumblr that combines cats and everyone’s favourite actor, Nicolas Cage? Nothing, that’s what.

One thing, though, that’s nearly as awesome as cats is the legend, the cunt, the man himself, the beautiful Nicolas Cage. Girls everywhere must be dripping when they see that raisin-shaped head and shark-fin of a nose on their TV screens. The fact that the guy is so cool he mumbles his way through every film just makes him more awesome and every guy wants to be him and every girl wants to be with him. I mean, how can you not appreciate the dude when he’s admitted before that he’s had ultra magic-mushroom sessions with his pet cat? His cat’s named Lewis, by the way. See what I mean? Nic Cage is one cool guy.

So, when I came across a Tumblr that combines Nic Cage and cats, you can imagine how fvcking intensely excited I was, right? I had to get the defibrillator out. Cat’s bodies with Nic Cage’s face means that we now know why the Internet was made. Check the pictures below. Just don’t eat any mushrooms while you’re at it. 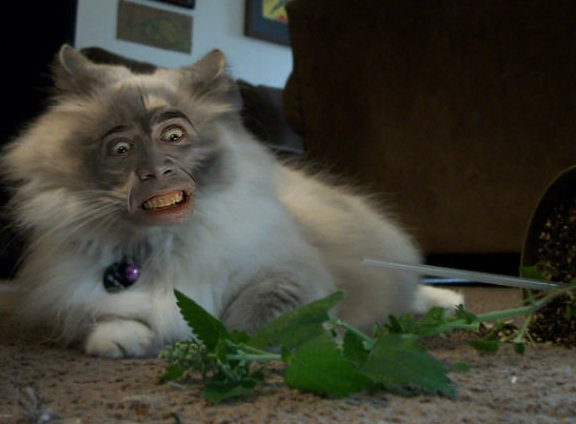 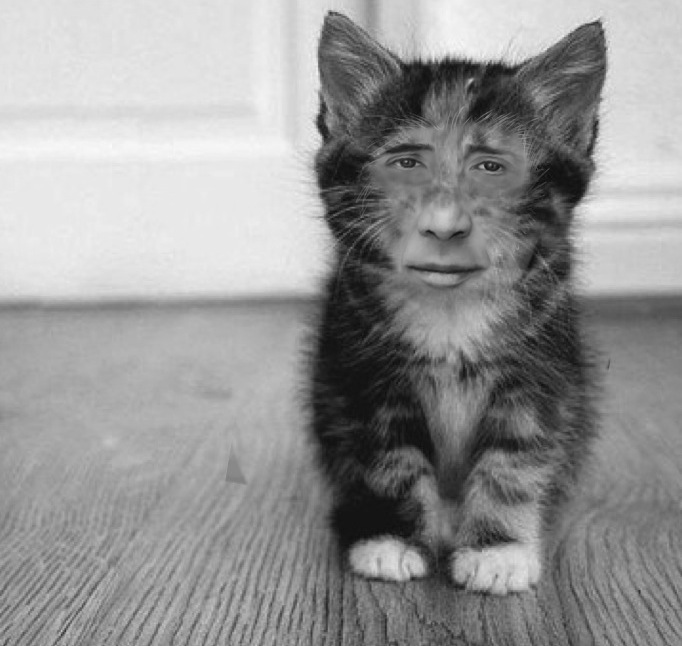 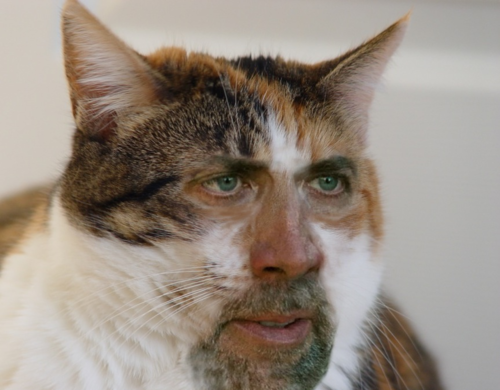 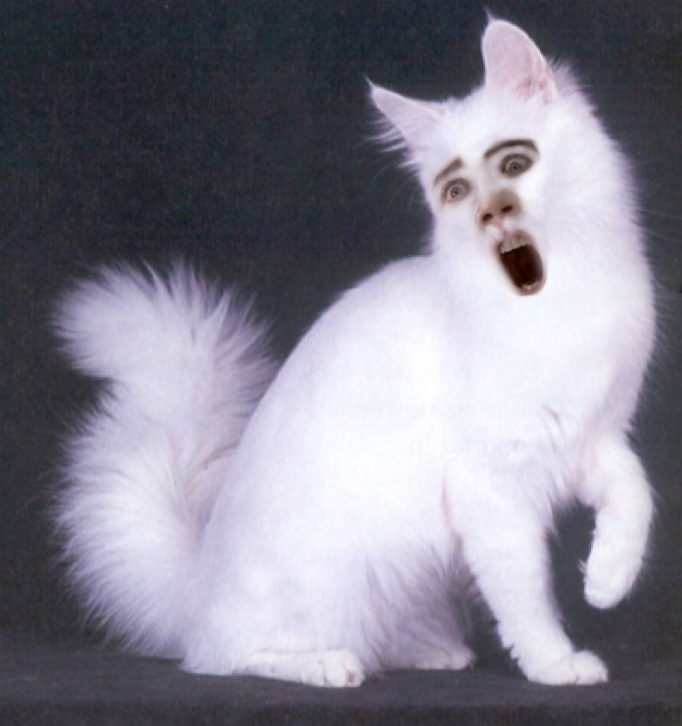